Rafizi walks away a free man

SHAH ALAM: Rafizi Ramli walked away a free man after he succeeded in his appeal against his conviction and a 30-month jail sentence.

In delivering the decision, the High Court here overturned the conviction of the PKR vice-president for charges under the Banking and Financial Institutions Act (Bafia) last year.

Also discharged and acquitted from the same charge was bank clerk Johari Mohamad.

The former Pandan MP allegedly committed the offence at PKR headquarters in Merchant Square, Petaling Jaya, on March 7,2012, and was charged under Section 97(1) of Bafia.

Johari, 48, was also charged under Section 112 (1)(c) of the same Act for conspiring with Rafizi on the same date and place. 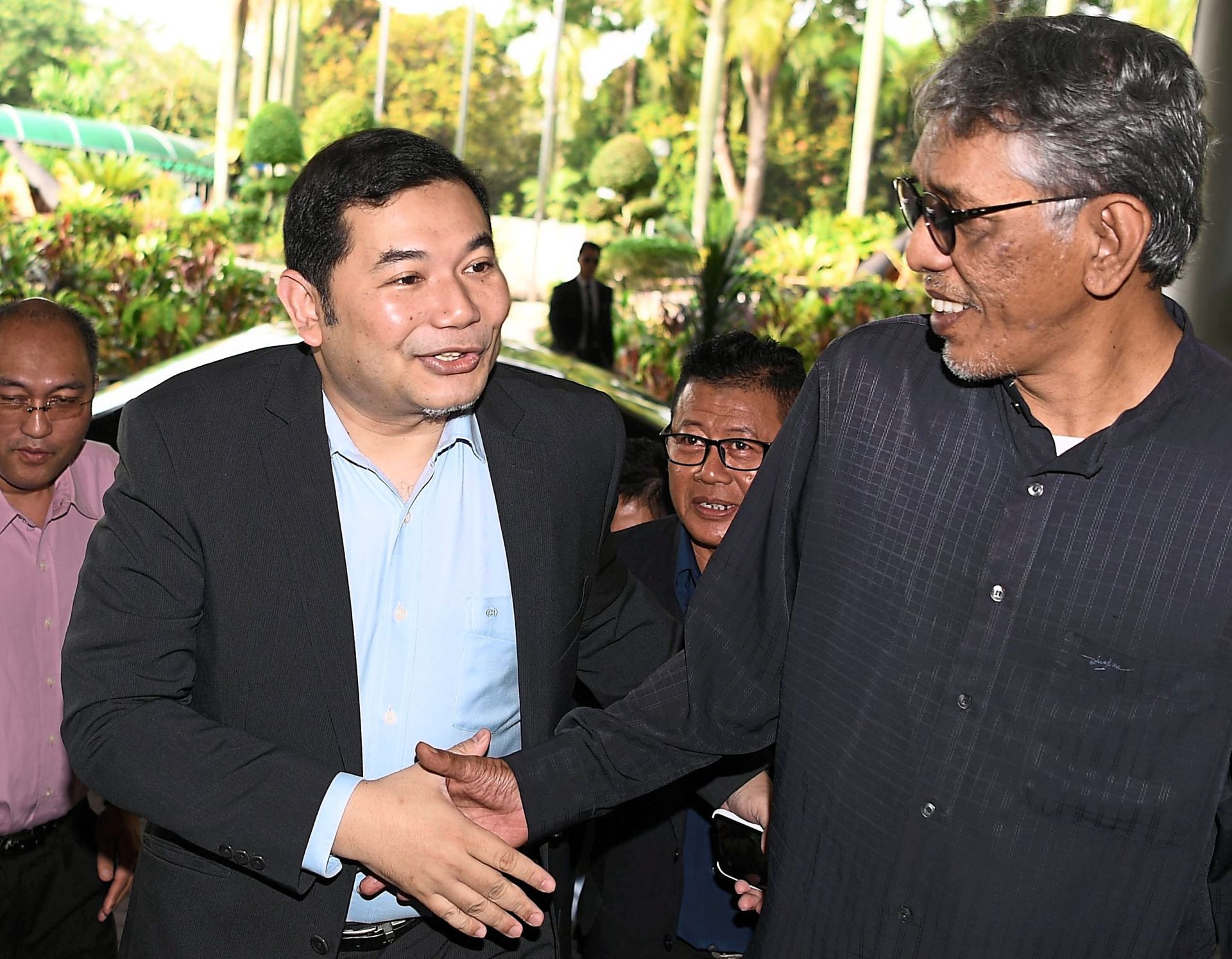 Day in court: Rafizi (left) arriving at the Shah Alam High Court for his case. — Bernama

Mohd Yazid, in his ruling, said exhibit P4 and attachments A to D were photostated documents that failed to meet requirements under Section 65(1)(c) of the Evidence Act 1950, and therefore inadmissible.

“Instead, the testimonials by a bank officer failed to fulfil the above requirement, in order for P4 to be admitted.

“Based on these reasons, I allow the appeal of the first appellant (Rafizi) and set aside his conviction and jail term of 30 months. I hereby order an acquittal and discharge, ” said the judge.

On Johari’s appeal, Mohd Yazid said the Sessions Court had failed to factor in the testimony of the 19th witness, the Bank Negara investigating officer, who agreed that Johari had never contacted, met or handed over the said documents to Rafizi.

“The prosecution case against Johari had also collapsed by reason of evidence of the Bank Negara investigating officer, who agreed that the initial investigation showed the main suspect was the assistant manager of the Public Bank in Jinjang, who had access to the said account.

“This material evidence was not considered at all by the learned judge in his judgment.

“Based on the above reasons, it is obvious that the prosecution has failed to prove that Johari had intended or had knowledge that Rafizi had revealed the contents of the said documents, in order to commit the offence as per the charge.

“I hereby allow the appeal as there is no prima facie case against Johari. I hereby acquit and discharge him, ” Mohd Yazid ruled.

When met outside the court, Rafizi said he was not interested to return to active politics for now.

“Many do not understand that politics takes away your time and energy.

“The next three or four years, I want to return to be an ordinary person, ” he said. — Bernama 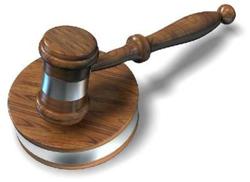