MUKAH (Bernama): All 202 occupants of the boys’ hostel of SMK Mukah escaped a fire at the three-storey building, says the police.

Mukah district police chief DSP Jimmy Panyau said the fire occurred at about 2pm on Monday (Oct 21) when the students were resting after lunch.

"All the students were brought out of the hostel and a roll call was done to ensure that everyone was safe, ” he said when contacted by Bernama.

He said the Mukah Fire and Rescue Department stopped the blaze from spreading, and only four hostel rooms were affected.

He said the cause of the fire has yet to be ascertained. - Bernama 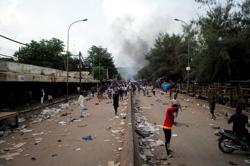 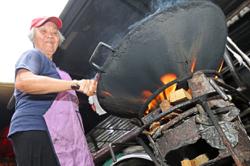 Secret lies in the source of the fire 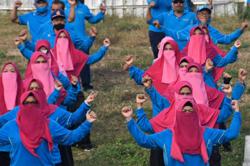