Improving lives in a sustainable way

PETALING JAYA: Access to clean water was a daily struggle for some rural villagers in Sabah until a non- governmental organisation (NGO) stepped in to help.

Hopes Malaysia, a Kota Kinabalu-based NGO, has been doing just that since it was set up in 2016 by Sam Lee and Poh Khay Inn.

The NGO has also started organising sustainable agricultural programmes in a bid to improve the socioeconomic status of the villagers.

“Both of us come from a marketing background. Before founding Hopes Malaysia, we set up an entity to help local NGOs promote their work and pitch funds from corporate organisations.

“While working with local NGOs, we noticed a gap in their approach, which was sustainability.

“We also observed an urgent need for basic necessities in rural villages such as access to clean water.“We decided to set up our own NGO focusing on meeting the basic needs of the underprivileged in a sustainable way, ” said Lee, 29. 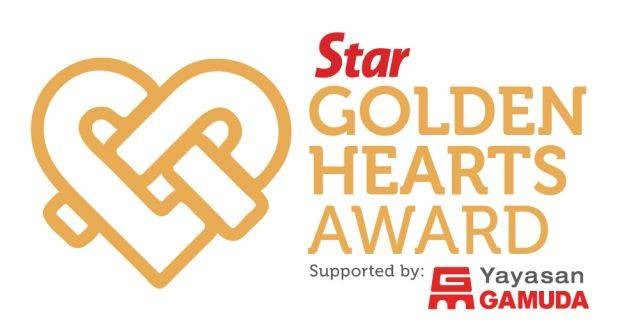 Hopes Malaysia is currently run by Lee and June Wong, who joined as a co-founder in 2018, while Poh now sits in as an adviser and a volunteer.

Lee recalled the scepticism from the public and villagers when they first started the 2km gravity water project in Kampung Tudan, Kota Belud, in 2017.

“Back then, we were not a well-known NGO. Three months before the scheduled projects execution, we had only managed to raise less than 30% of the required funds, ” he said.

Afraid that the pilot project might not succeed, Lee and Poh worked tirelessly for the next three months.

They finally managed to raise the full amount through fundraising events with the help of local newspapers and social media.

“Together with volunteers and local villagers, the project was completed in three weeks.

“When I turned on the tap for the first time, we waited anxiously for half an hour. The moment water flowed into the centralised water tank, everyone was jumping for joy.

“That was when I knew all the hard work was worth it, ” Lee said.

Following that success, they were able to set up and upgrade six more gravity water systems in other villages, providing the local community with easier water access for their daily use.

Wong, 33, said they chose to do things that were proven to be sustainable, which was the most cost-effective and practical method.

“This system was adopted by most of the villages in the Kadamaian area in Kota Belud, where all our projects are based.

“During the implementation of the water project, we took the opportunity to engage more with the villagers and learn how they worked among themselves before coming up with plans for socioeconomic projects, ” Wong said, citing a grey oyster mushroom cultivation project as an example.

Lee said they were motivated to improve the quality of life of the villagers in a sustainable way.

“The success of each project and the positive impact on the community motivated us to continue with our work, ” he added.

For its efforts, Hopes Malaysia is recognised as one of the 10 winners of Star Golden Hearts Award 2019, an annual award that celebrates everyday Malaysian unsung heroes.