Rally participants gathered at Dataran Merdeka in Kuala Lumpur on Sept 21, 2019, asking for action to be taken against climate change. – S.S. KANESAN/The Star

KUALA LUMPUR: Over 300 people marched from Sogo to Dataran Merdeka to voice their displeasure against inaction over climate change.

Organised by Klima Action Malaysia, the rally contained seven demands for action against the haze and another four against climate change.

The rally started at around 4.30pm on Saturday (Sept 21) when rally-goers started walking towards Dataran Merdeka.

Police had asked participants to move to the pavement as they were obstructing traffic when they were about 500m away from Dataran Merdeka.

The participants carried placards demanding action against climate change to save the earth.

They sang and chanted "darurat iklim" (climate emergency) as they walked.

Indigenous rights activist Mustafa Along, 32, from Gua Musang, Kelantan said: "We are unable to do anything so we are taking our own initiative to help create awareness. We want the society and government to realise that climate change is happening and something must be done about it."

Subang lawmaker Wong Chen shared a similar view, saying that trans-boundary laws are needed to help put an end to the haze.

"I will bring it up in Parliament and suggest that satellite images be used to show areas that are affected by the haze, and we will ask the corporations to defend themselves," he added.

The rally ended peacefully at around 6.40pm.

The rally was part of the Global Climate Strike, which took place in various cities worldwide, to protest climate change. 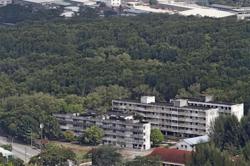 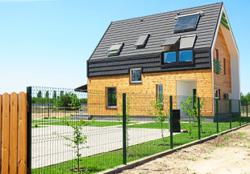