King: Do not play up touchy issues

The King said every citizen has been promised rights and freedom in accordance with the Federal Constitution, but that freedom must not go beyond the values that are fundamental for national unity.

“So (too) as in politics. There must be a line and limit that should not be crossed.

“If political polemics were left prolonged, sooner or later, it will take its toll on the people.

“Believe me, the unity, peace and harmony that have been built over these 62 years, if we ever lose it, will be very difficult to get back.

“My advice is, let bygones be bygones, forgive and forget past disputes so that broken relationships can be restored, ” he said during the investiture ceremony of federal awards and honours held in conjunction with his official birthday at Istana Negara here yesterday. 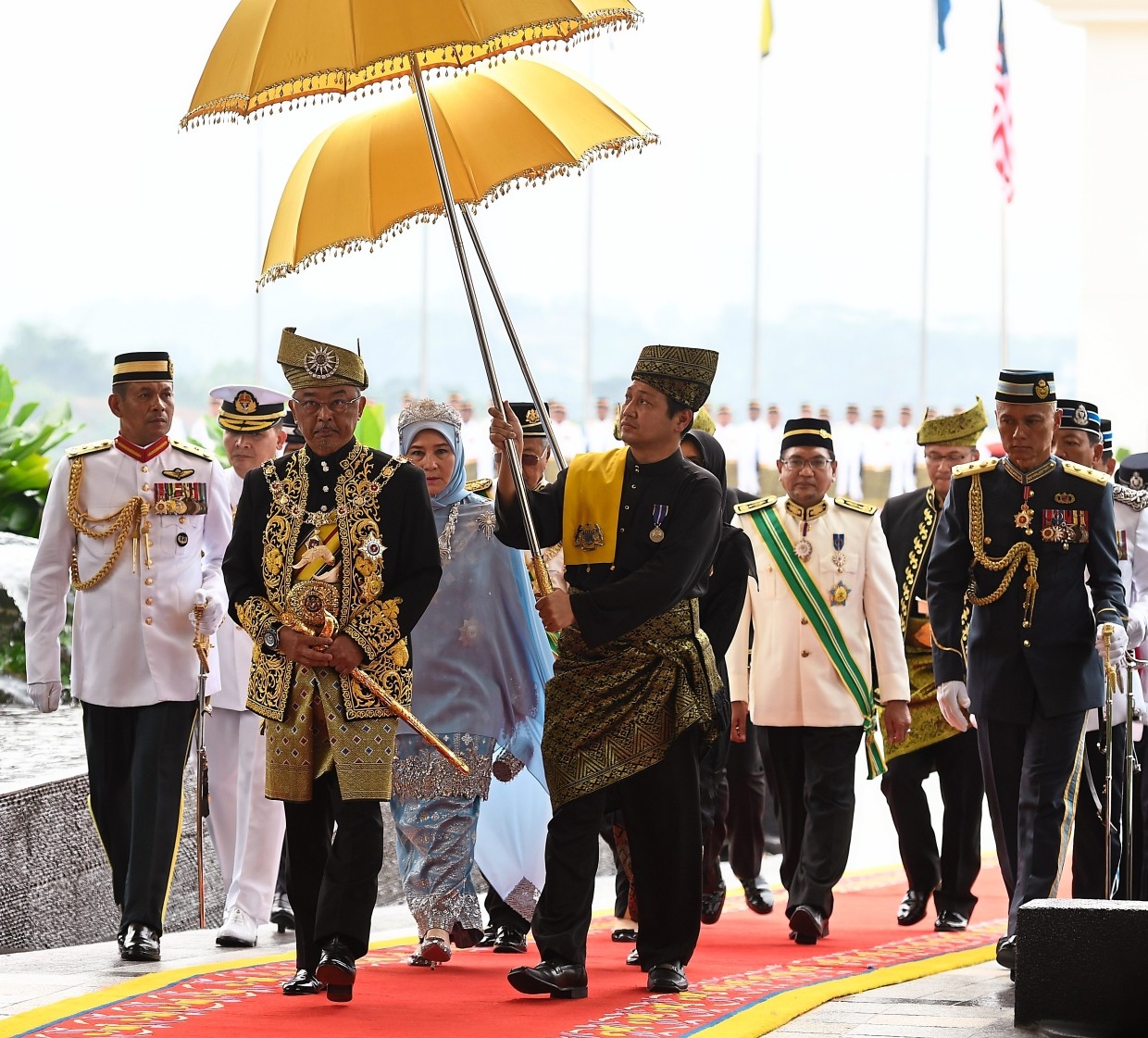 Sultan Abdullah also lauded the efforts by the government in facing the increasingly challenging economic and geopolitical environment, and welcomed measures proposed by the government to strengthen the country’s economy and finances, while addressing the cost of living and eradicating poverty.

“In this regard, the government should always strive to also improve services provided to the people.

“I hope those in need such as the poor, persons with disabilities and the B40 group be given equal attention and assistance, so that they are not left out of mainstream development, ” Sultan Abdullah said.

The King added that the development and the practice of good and noble values in every aspect of life should also be the responsibility of the government and all Malaysians.

In an effort to build a society of integrity, Sultan Abdullah said the younger generation needs to be equipped with knowledge, and develop a strong sense of identity.

To this end, the King called for programmes to inculcate noble values, develop a strong sense of identity and love for the nation to be organised nationwide.

At the ceremony, Sultan Abdullah also expressed gratitude to the Malay rulers for their trust and support for him as the 16th Yang di-Pertuan Agong.

The King also expressed thanks to the government under the leadership of Prime Minister Tun Dr Mahathir Mohamad, the Cabinet, civil servants and armed forces personnel, as well as the staff of Istana Negara for their assistance and services rendered to him over the course of his role as the Head of State. — Bernama