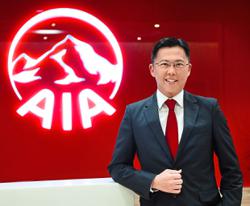 Subfertility describes a prolonged time span of trying to become pregnant (or an extended period of unwanted non-conception) that has not reached a year.

Dr Wan Azizah said that as a start, Intrauterine Insemination (IUI) should be included in the health protection scheme, especially in the private sector, since civil servants have access to such treatment at the National Population and Family Development Board (LPPKN) clinics.

“LPPKN also proposes to give some incentives for subfertility treatment for selected B40 and M40 groups,” Dr WAn Azizah said in her speech at the Jalinan Kasih 2019 programme.

The programme, organised by the Women, Family and Community Development Ministry, was aimed at gathering parents who were treated at its subfertility clinics.

Dr Wan Azizah noted that the 5th Malaysia Population and Family Survey by LPPKN in 2014 found that 8.6% of women who were in their reproductive age of between 15 and 49 years of age did not have children.

Almost one-third of women who were married less than five years also did not have any children, she added.

“In terms of the country’s development, the fertility rate has dropped drastically, where the total fertility rate for women declined from 6.7% in 1957 to 1.9% this year,” she said.

At a press conference later, Dr Wan Azizah said it was important for Malaysians to have access to subfertility treatment.

“Our country will face huge problems if we do not address it now or we will face an ageing population,” she said. 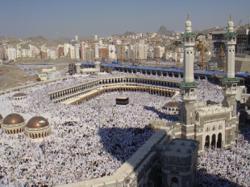