The API readings on Thursday (Aug 22) morning are 404 at the Industrial Training Institute Kuala Baram and 204 at SK Kuala Baram.

Readings of 404 indicate extremely hazardous levels of pollutants, while 204 is very unhealthy.

The Sarawak Disaster Relief Management Committee said the API shot up due to worsening fires on the ground in several areas in Kuala Baram. 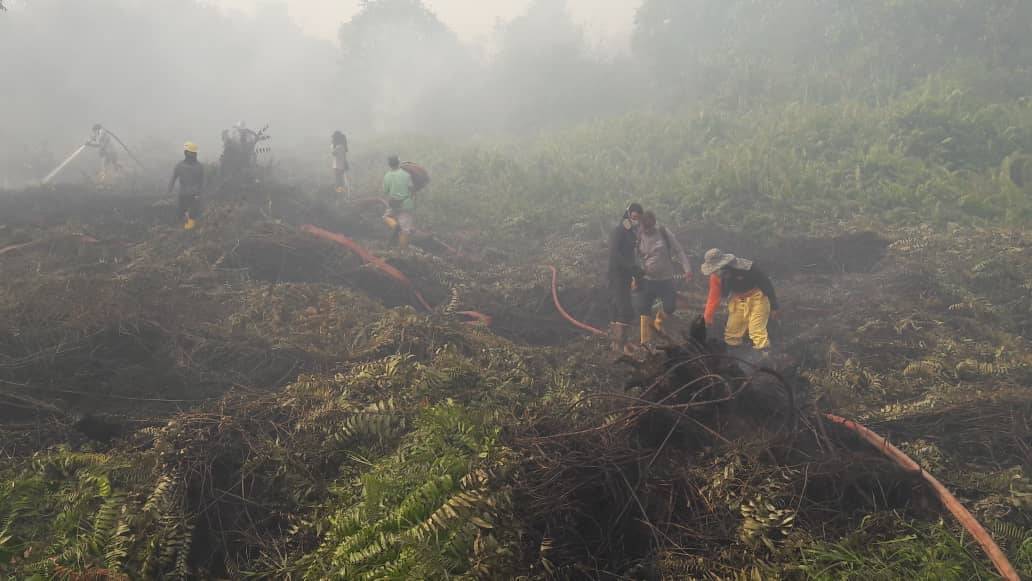 Firefighters are doing all they can to contain the fires, said Miri Fire and Rescue Department chief Supt Law Poh Kiong.

Aerial water bombings and total flooding on the grounds are still ongoing, he said.

The 404 API reading is the highest so far this year.

In the meantime, drones deployed by the Miri Civil Defence Unit show more fires raging in the district.

Despite weeks of effort to tackle the fires, it seems extremely difficult to completely snuff out the fires.