New permanent reps to the UN and Asean receive their letters

Dr Ahmad Faisal started his career as an administrative and diplomatic officer in 1994 and was the director-general (Policy Planning and Coordination) of the Foreign Ministry since last year.

He has also served as deputy director-general of the Asean-Malaysia National Secretariat and went on to become Deputy High Commissioner in Singapore from 2009 to 2011, before his appointment as the ambassador to Myanmar in 2011.

He then served as adviser/ director at the International Relations Division of the Prime Minister's Office from 2014 to 2018.

Kamsiah started her career as an administrative and diplomatic officer in 1992.

She was the undersecretary (Americas) since 2018.

Kamsiah had also served as principal assistant secretary (South-East Asia and Pacific) from 2005 to 2008, Deputy High Commissioner in Singapore, and deputy director-general of the Asean-Malaysia National Secretariat. 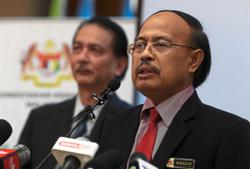 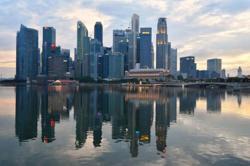