"I refer to his statement to the media after a meeting between the police and himself on July 12.

"In it, he claimed that he was slandered by certain parties, and that he was prevented from making an appeal against his detention.

"The police then advised him to submit his appeal as that was his constitutional right.

"However, I never promised to raise the matter to the AG as per his claims," the IGP said in a statement on Saturday (July 13).

He added that Md Ali was free to pursue justice "based on the principle of natural justice".

Md Ali claims he was wrongfully detained for three years in the 1990s under the now-repealed Emergency Ordinance (EO) after he was accused of several robberies.

He has maintained his innocence on the matter and claims that he was a victim of a conspiracy. 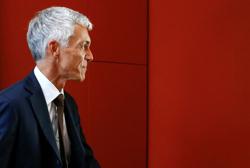 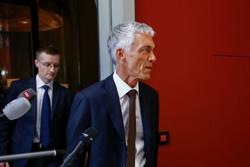