IPOH: The directors of two different companies pleaded guilty at a Sessions Court here on Monday (June 3) for negligence after one worker died and another sustained injuries in separate cases.

In the charge sheet, it was stated that the first company, Tunas Gemilang, was involved in a project to build a 35-storey apartment in Manjung but had failed to ensure all the pit holes were tightly closed or fenced firmly to prevent an accident. 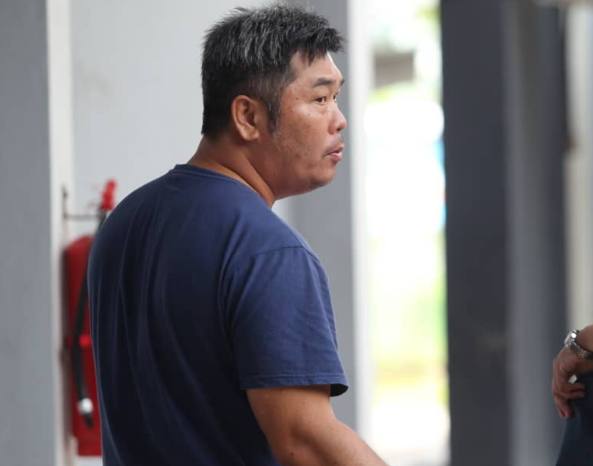 Teoh Kim Kuan, the company director of Tunas Gemilang TKK Enterprise, pleaded guilty for negligently causing the death of one of his workers

This resulted in foreign worker Sajib Ahmmud Dulai falling to his death on Dec 24, 2018, at about 3.30pm at the project site.

As for the second company, located in the Lahat Industrial Area, it failed to ensure the safety, health and welfare of its workers, leading to injuries to foreign worker Chan Myae Aung on Aug 28, 2018, at about 10.15am.

Safety work procedures for the transfer of a mould from a storage rack to the stamping machine were not adhered to.

The company was charged under Section 15 (1) of the Occupational Safety and Health Act 1994, where under Section 19 of the same Act, the company director could face a maximum fine of RM50,000, a jail sentence not more than two years, or both if convicted.

Both the accused were not represented, while Occupational Safety and Health Department prosecuting officer Hanisah Ahmad prosecuted the two cases.