MALAYSIA is bringing in Chinese builders to share their expertise in the Industrialised Building System (IBS).

IBS is a technique of construction whereby components are manufactured in a controlled environment, then placed and assembled at the construction sites.

Currently, only about a dozen Malaysian companies are equipped with the technology.

They have a total capacity for constructing about 20,000 homes a year, far lower than the government’s mission of building one million units in a 10-year period under Budget 2019.

Housing and Local Government Minister Zuraida Kamaruddin has assured Malaysian developers that they would not be deprived of their chances as they, too, would get portions of the projects.

“Local players will benefit in technology transfer,” she said after witnessing the MoU signing bet­ween SPNB and the Chinese companies here on Friday.

He said 15,000 affordable homes, with a selling price of no more than RM300,000, would be built there using the IBS technology.

“This technology helps to speed up the construction process at a cheaper cost, as some materials could be made on site.

“It is proven to be safe and of good quality. Engineers will put into consideration the humid and hot weather of Malaysia, land structures and other factors,” he said.

Constructing a 100sq m home, for example, would take about nine months using the conventional way but with IBS, the unit could be completed in just two months, said Kong. 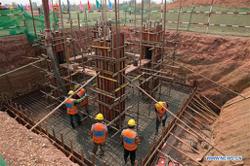 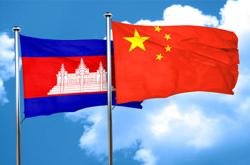 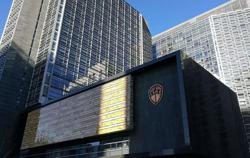