PETALING JAYA: The approval rating of the Pakatan Harapan government and Tun Dr Mahathir Mohamad's performance as Prime Minister has declined, according to a recent poll by the Merdeka Centre.

It said in its March survey, Dr Mahathir's performance in governing the country has also fallen to just 46% from 71% in August 2018.

"The decline in ratings are likely to be attributable to three factors, the condition of the economy as it is perceived by ordinary consumers, the perceived performance of the administration, and concerns over Malay rights and privileges as well as fair treatment of the other races in Malaysia," it said in a statement.

The survey also noted that respondents who felt that the "country was heading in the wrong direction" increased from 24% in August 2018 to 46%.

It added that only 34% of voters felt that the country was headed in the right direction.

"This sentiment was more acute among Malay voters where only 24% felt the country was headed in the right direction," it said on Friday (April 26).

It added that even public satisfaction in the government's management of the economy also fell to 40%, compared with 60% previously.

Merdeka Centre noted that the economy remained the top concern for voters at 63% followed by race-related issues such as the International Convention on the Elimination of All Forms of Racial Discrimination (Icerd).

"When asked to respond from a fixed list of issue items, the survey found that concerns over unfavourable economic condition as well as inflation or cost of living remained high at 54% while concerns over racial matters such as preservation of Malay rights and fair treatment of others was significant at 23%," it said.

However, concerns over corruption had declined to 23% from 33%, in August 2018, adding that 67% of respondents also agreed that the government needed more time to fulfil their election pledges.

Merdeka Centre added that the mixed views on several government policies such as the abolition of the death penalty, the abolition of Primary One to Three exams, the lowering of voting age to 18, the support for a new law to punish those who insult other races and religion, and the tax on sugary drinks, appeared to indicate that the public preferred the status quo.

Hence, it said more robust and coordinated advocacy efforts were needed in order to garner the public's acceptance of such new measures.

Merdeka Centre polled 1,204 registered voters from March 5 to 11 to gauge voters' perception towards the country's economy, leadership and current issues. 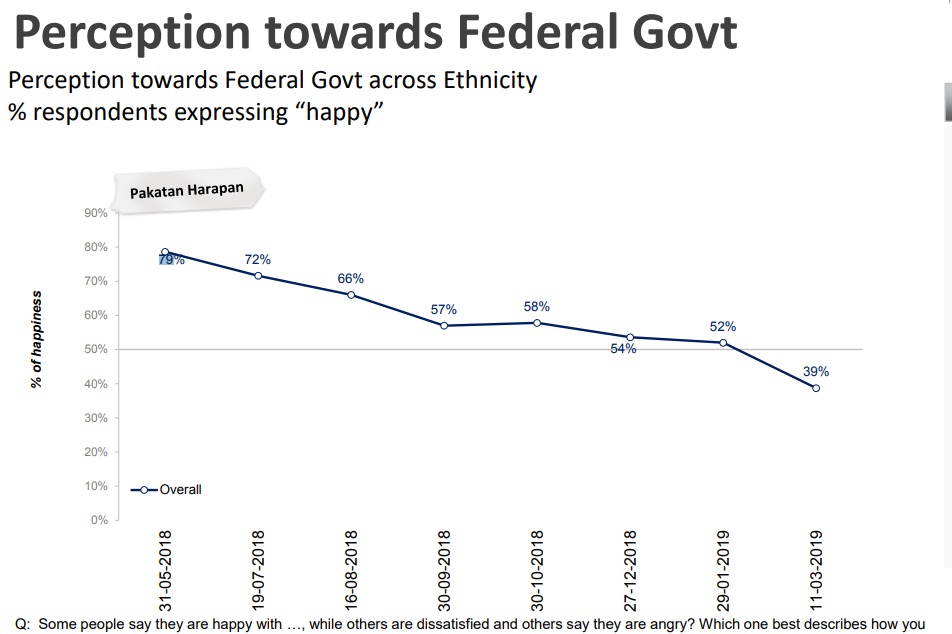 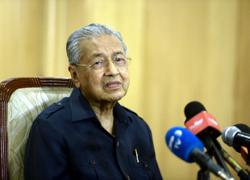 Dr M says it again: Anwar cannot be PM because unpopular with Malays 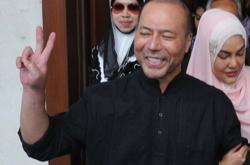