PUTRAJAYA: Two Vietnamese men have been nabbed by wildlife officers for alleged poaching.

A morning raid by the Department of Wildlife and National Parks (Perhilitan) in Hulu Terengganu on Monday (April 15) found close to 200 animal parts belonging to tigers, leopards, bears and wild boars.

Water, Land and Natural Resources Minister Dr Xavier Jayakumar said the two suspects, aged 25 and 29, had travelled to Malaysia on a visitor's pass.

“Based on their passport details, they entered the country in December 2018. We believe they could have been camping in the jungle for four months,” he said.

The two Vietnamese are currently under detention and being interrogated.

“We believe there are more people involved in this and are either in hiding or have fled.

“We have seized the two suspects’ handphones and hopefully we can extract information from this, and we will share details with Interpol as well,” Dr Jayakumar told a press conference here Tuesday (April 16).

The team found wild animal parts hidden around a camp set up by the two in a very dense part of the jungle in Hulu Sungai Tersat.

Also found were wire traps, which are said to be used to catch the animals.

A forensic test will be conducted on the parts to ascertain the animal species they belong to. 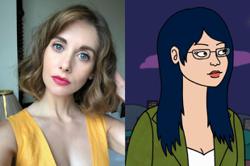 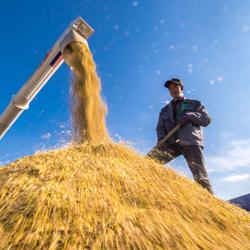 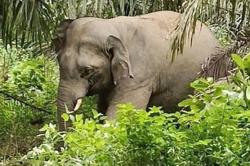