Sandakan by-election falls on May 11

PUTRAJAYA: The by-election for the vacant Sandakan parliamentary seat in Sabah has been set for May 11.

The Election Commission also fixed the date for nomination to be held on April 27, whilst early voting is on May 7.

"The EC was informed of the vacancy by the Dewan Rakyat Speaker on March 29 and called for a meeting today to fix the key dates," EC chairman Azhar Azizan Harun said on Friday (April 5). 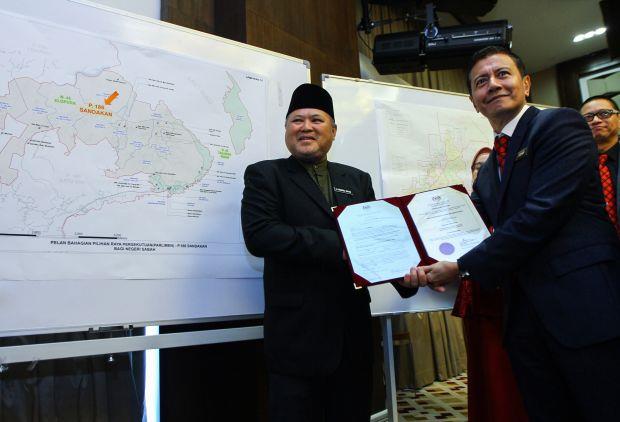 Wong reportedly died from heart attack at the age of 64. He was the Sabah Health and People's Wellbeing Minister.

The Sandakan by-election will be the eighth after GE14 on May 9 last year.

Meanwhile, the campaigning for the by-election for the Rantau state seat in Negri Sembilan is currently on-going.