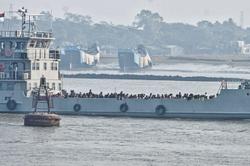 Laltanpuia spent two months filming over 60 Chin refugees in Malaysia for The Chin Up Project, asking them one question: "Where do you see yourself in 2020?" - Photo: ELROI YEE/R.AGE 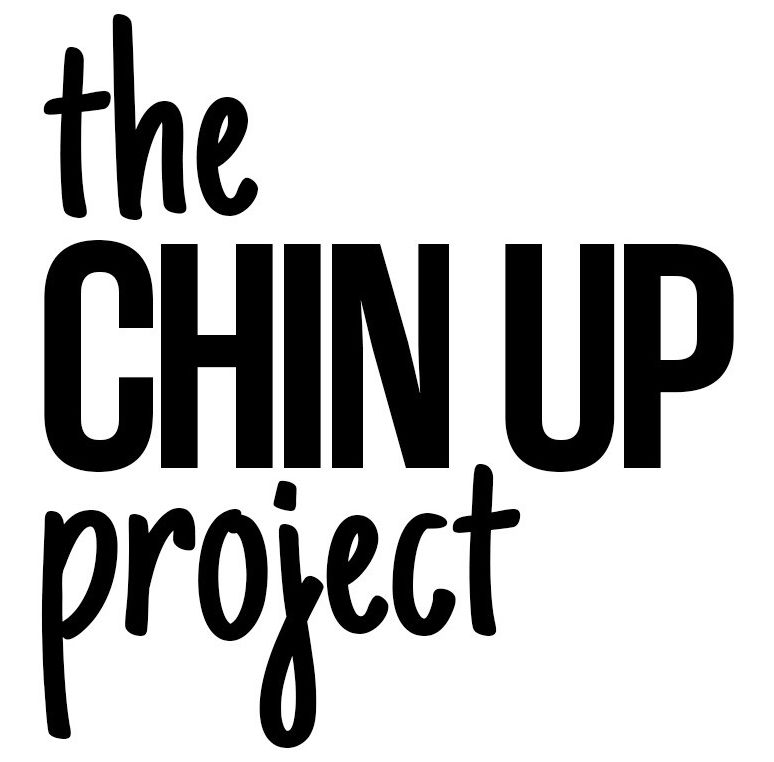 ETHNIC Chin refugee and filmmaker Colin Laltanpuia, 29, almost teared up as he listened to children from his community share their dreams for the future.

The recent Limkokwing University of Creative Technology graduate had spent over two months filming more than 60 ethnic Myanmar Chins throughout Malaysia for The Chin Up Project, a collaborative effort with several refugee advocate groups to highlight the cessation of refugee protection for the ethnic Chin community.

“I felt sad listening to the stories from my community because, like me, they are stuck between going back to Myanmar and not being able to resettle in a third country. We don’t know which way to go,” said Laltanpuia.

In the midst of producing the videos, Laltanpuia had received news that his resettlement application to Australia had been rejected. He had made the application in April, a few months before the UN High Commissioner for Refugees (UNHCR) announced a new policy to end the refugee programme for ethnic Chins by Dec 31, 2019.

“I feel that I won’t be able to achieve my dreams of becoming a filmmaker if I have to return to Myanmar, so my next option was to resettle in Australia,” he said. “But even that has been rejected too.”

The Chin Up Project (on www.chinup.my) sees the Chin community answering one question: “Where do you see yourself in 2020?” The responses from the community varies from a 12-year-old sharing her ambition of becoming a doctor, to a 56-year-old man’s wish for Chin children to receive education.

Whereas, some just wished for equality in their home country.

“I want to live in a country where there is no discrimination between the rich and poor, and the government treats us equally,” said Chin refugee Esther Niang, 30, who works at the Dignity for Children Foundation.

For Ruth, the 12 year-old who wants to be a doctor, losing her refugee status could end her dreams.

“My ambition was to be a doctor, but now it cannot happen,” she said. “If we go back to Myanmar, we will have no money or knowledge to go to high school. It will be very hard to become a doctor.”

Laltanpuia, who left Myanmar in 2010 to escape the conflict, considers himself a “lucky refugee”.

“I had a sponsor for a camera, and they paid for my studies and living expenses every month. I wish that the same opportunities will be given to other Chins,” he said.

He knows that not every refugee has had the same opportunities - but they’re all now in the same state of limbo.

“I hope with this (The Chin Up) project, the world will know of our situation, and someone will come and let us resettle in a third country so we can fulfill our dreams,” said Laltanpuia.

At press time, over 1,600 petitions have been received since Feb 15.

Klang MP Charles Santiago, who had also submitted a petition, said the aspirations of vulnerable communities ought to be given priority.

“It is important to include refugees’ views in policy-making because the aspirations of people are central to empowering them,” he said.

“We cannot assume that the ceasefire (agreement) shows that Myanmar is safe, as there are still great concerns on persecution and ethnic discrimination,” added Petaling Jaya MP Maria Chin Abdullah, who spoke at the Chin National Day celebration on Feb 15.

“Malaysia has to reconsider and realign our refugee policies, not just for the Chins but for all other refugees as well,” she added.

In June last year, UNHCR announced a global policy to end the refugee programme for the Chins by Dec 31, 2019. Without refugee status, the Chins will have to return to Myanmar or stay in Malaysia as undocumented migrants.

Caroline Gluck, UNHCR regional spokesperson in Bangkok responded to R.AGE’s request for a comment by directing us to a public statement dated Feb 8, highlighting its concerns on the continuing violence in southern Chin State and Rakhine State in Myanmar.

“As part of inter-agency efforts, UNHCR stands ready to support the humanitarian response in the areas of Myanmar, and has offered its support to the government of Bangladesh to assess and respond to the needs of people who have arrived seeking safety from violence in Myanmar.”

“UNHCR is continually monitoring and assessing its individual review policy for the Chin in all countries in which they are present, and remains committed to ensure its approach to the protection of all refugee populations reflects changing conditions and new developments,” the statement read.

The Malaysian authorities and Myanmar embassy have not responded as of press time.

Refugee advocate organisations claim that the Chin community, especially children, have been impacted hard due to the new policy.

“(The new global policy) will be difficult for children who weren’t born in Myanmar,” said Willa Mowe, executive director of Global Shepherds.

“It can take a year or two for children to obtain citizenship, and that’s two years of the child’s life isolated from schooling and facilities in their own country,” she added.

“We’re happy to show solidarity within the refugee sector in Malaysia as (this policy) could affect the Chins today, and somebody else tomorrow,” said Deborah Henry, co-founder of Fugee School.

“Nobody wants to be a refugee and nobody wants handouts. (We must) give them the tools so that they can go on to build better lives for themselves, and they will add so much value to the country.”

The Chin Up Project is a collaboration between the Alliance of Chin Refugees (ACR), Dignity for Children, Fugee School, Global Shepherds, Malaysian Care, Malaysian Social Research Institute (Sahabat Refugee Project), R.AGE, Refuge For The Refugees and YLDC by Fondacio.

The Chin Up Project videos and petition can be viewed on http://chinup.my. 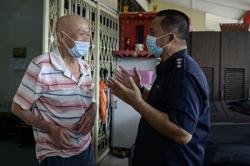