PUTRAJAYA: Investigators are set to scrutinise London court documents in a bid to get to the bottom of claims that several PAS leaders received RM90mil of 1Malaysia Develop­ment Berhad (1MDB) funds.

“For now, we have nothing on the allegation. What we know is just what we read and hear in the press.

“Investigators will need some time to work on this, especially because they need to get documents from the court overseas,” a source told The Star.

The same source said investigators would be working closely with the legal department to see how best to secure the documents.

The MACC launched a probe after receiving a report on the allegation, which was lodged by an individual at the Kajang district police station on Tuesday. 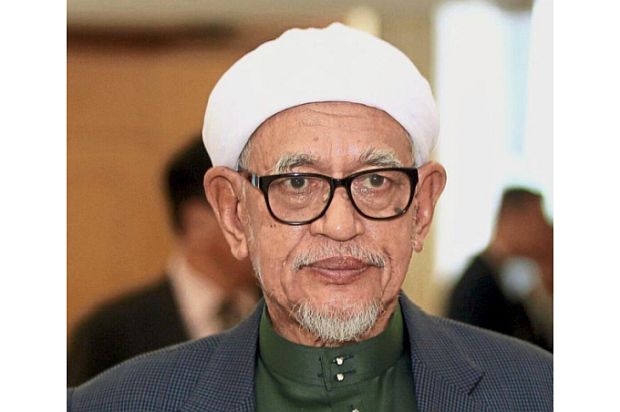 The probe was being conducted in accordance with the MACC Act 2009 and the Anti-Money Laund­ering, Anti-Terrorism Financing and Proceeds of Unlawful Activi­ties Act 2001.

On whether PAS leaders would be called for their statements, the source did not discount the possibility.

“We need all the help and information to get to the bottom of the case,” the source said, but refused to say who among them would be called.

“We request all quarters to exercise patience and not make any kind of speculation as to the investigation,” the source added.

To a question on whether the MACC would send officers to London to retrieve the documents, the source said it was up to the legal department to decide on the matter.

Abdul Hadi had opted for an out-of-court settlement with Rewcastle Brown, whom he sued for libel over an article she published on Aug 6, 2016, alleging that the party received RM90mil in bribes from Umno.

She filed a counterclaim in October 2017 but on Feb 1 this year, the case was settled out of court, with PAS citing cost of legal fees as one reason why it opted for the out-of-court settlement.

He said the Pakatan Harapan administration had thoroughly investigated Umno’s bank accounts since the 14th General Election, pointing out that the government would have frozen either Abdul Hadi’s or PAS’ bank accounts if any payments were made by him or Umno.

Umno secretary-general Tan Sri Annuar Musa was quoted as saying that PAS did the right thing to reach a settlement with Rewcastle Brown as pursuing the suit would cause a financial drain on PAS.

An article carried by the Sarawak Report news portal in 2016 had claimed that Umno allegedly paid a total of RM90mil to PAS leaders to secure their support, and that the money could have been from 1MDB funds.

The money was allegedly used to secure support from PAS leaders for the party.

PAS to hand over bank statements to MACC to prove innocence