MACC going too far with my mum’s arrest, says Nooryana 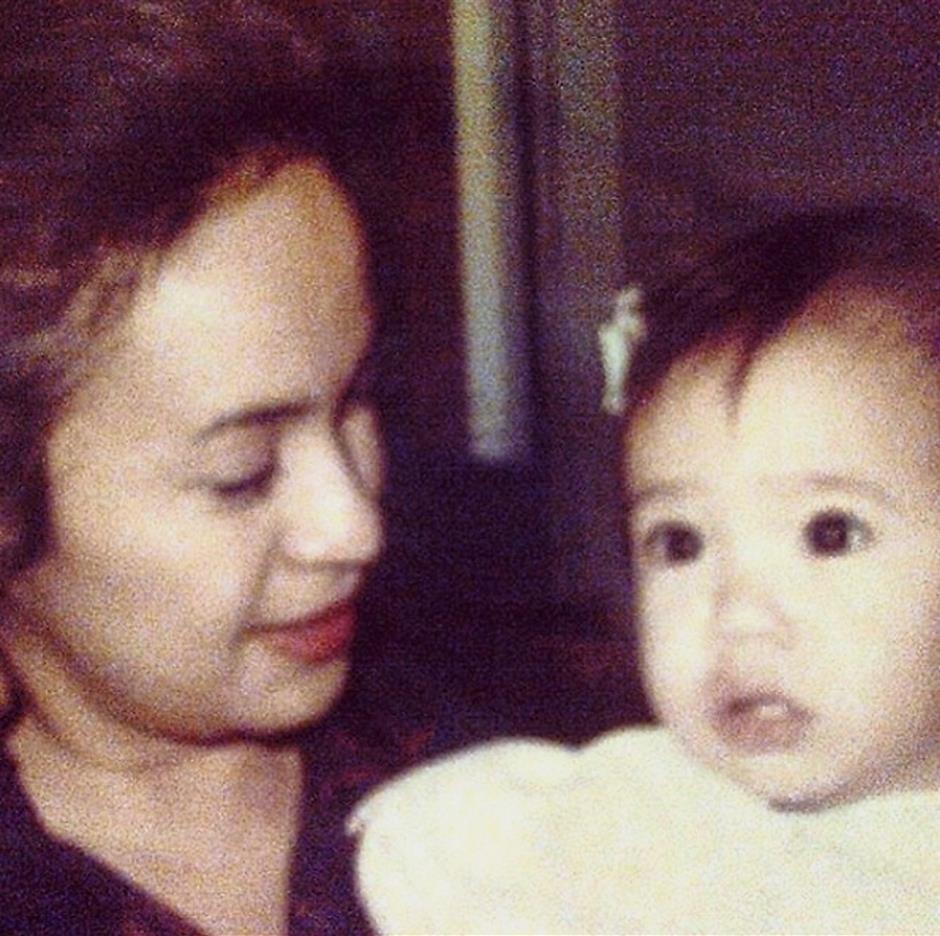 Happier times: Nooryana Najwa posted this photo of her and Rosmah on Instagram after Rosmah’s arrest.

She said while she could accept the actions taken against her father, former prime minister Datuk Seri Najib Tun Razak, yesterday’s arrest and the earlier raid on her grandmother Tun Rahah Mohammad Noah’s house had exceeded limits.

“I can accept taking action on a man who was in power, but putting the women in his life in harm’s way is going too far.

“Two weeks ago, you raided his mother’s house and today, you remand his wife and plan on charging her the same day that her husband is due in court,” she said on Instagram along with a baby photograph of herself with her mother.

The High Court had earlier fixed today for case management over the seven charges faced by Najib involving the RM42mil in funds belonging to SRC International Sdn Bhd.

In her message to her mother, she wrote that she would “always stand by the woman who gave birth to her, wiped her tears away when she was down, slept with her when she was sick and taught her how to stand on her own two feet”.

“In your words this morning, Mummy, inshallah, we will persevere.

“I pray that Mummy remains calm and composed because knowing her, she’s probably worried about everyone at home.

“Mummy, even if you can’t hear me, please know that I am fine.

“I will get out of bed and go to class and Adam will be patiently waiting for you on FaceTime.

“Please try to eat and get some rest tonight,” said Nooryana Najwa, adding that she was “too sad to cry and too angry to scream” when she received the phone call telling her about Rosmah’s arrest.