PUTRAJAYA: Malaysia does not accept LGBT (Lesbian, Gay, Bisexual and Transgender) and same-sex marriages as the country does not subscribe to these Western values, says Tun Dr Mahathir Mohamad.

The Prime Minister said even though the government respected the recommendations made by the Malaysian Human Rights Commission (Suhakam), it would not accept everything.

"While we agree with suggestions made by Suhakam, we must remind them that our value system is not the same as the West.

"They are more free.

"There are certain things that we cannot accept, even though they are considered human rights in the west. This include LGBT and same-sex marriages.

"Our concept of family remains the same. 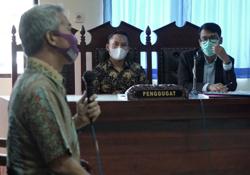 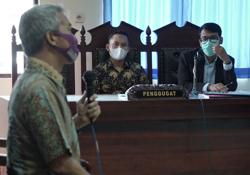