Meant to be shared but 4,000 umbrellas go missing

GEORGE TOWN: Over 4,000 shared umbrellas were not returned, but a company which started the community-sharing initiative here has not given up hope on the integrity of Penangites.

Another 6,000 more umbrellas are on their way and property developer Aspen Group has ordered 50,000 more.

These take-use-return umbrellas have been placed at 12 bus stops and in five schools.

Aspen Group placed 4,000 without much fanfare early this month.

The concept goes like this: You get off your bus and it is raining or the sun is blazing. You grab an umbrella and when you get back to the bus stop, you put it back in the alloted slot for the next person who may need it.

Nearly all the umbrellas have disappeared, but Aspen Group chief executive officer Datuk M. Murly has not lost faith in the people.

“We will not be deterred. We will keep replenishing the umbrellas while educating the people about sharing such convenience with others.

“We encourage anyone who share our beliefs to reach out to as many people as possible and create a progressive mindset of being considerate and socially responsible.

“Once people see the importance in sharing and maintaining public amenities, we can live better lives,” he said during a press conference at the Aspen Group head office yesterday.

In Penang, the umbrella-sharing initiative will be launched on Aug 13 at Queensbay Mall by Chief Minister Chow Kon Yeow.

Moving forward, Murly said they hoped to eventually work with local councils, businesses and other interested parties to spread the reach. 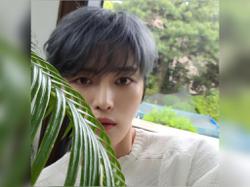 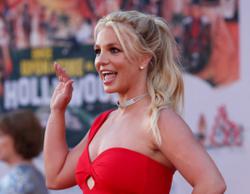