KUALA LUMPUR: An architect who threw his shoe at a stray cat at the lobby of a condominium here was fined RM2,000 in default two months’ jail by a magistrate’s court here.

Magistrate Wong Chai Sia imposed the fine on Zaini Othman, 59, after he pleaded guilty to a charge of terrifying a black cat by throwing his shoe at the feline. 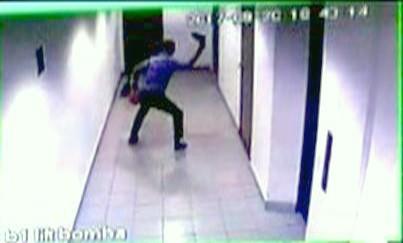 In mitigation, Zaini, who was unrepresented, said he did not know that his act was against the law.