PETALING JAYA: In an about turn, Datuk Seri Najib Tun Razak and his wife Datin Seri Rosmah Mansor have now been blacklisted from leaving the country.

"The Immigration Department of Malaysia wants to confirm that Datuk Seri Najib Tun Razak and Datin Seri Rosmah Mansor have just been blacklisted from travelling overseas," the posting reads.

When contacted by Bernama, Immigration director-general Datuk Seri Mustafar Ali said: "Yes, the Facebook status is true. That is the latest statement from the Immigration Department".

Mustafar had earlier said that reports claiming that the former prime minister and his wife have been blacklisted were untrue.

"Both of them are not blacklisted," he told The Star Online on Saturday (May 12). 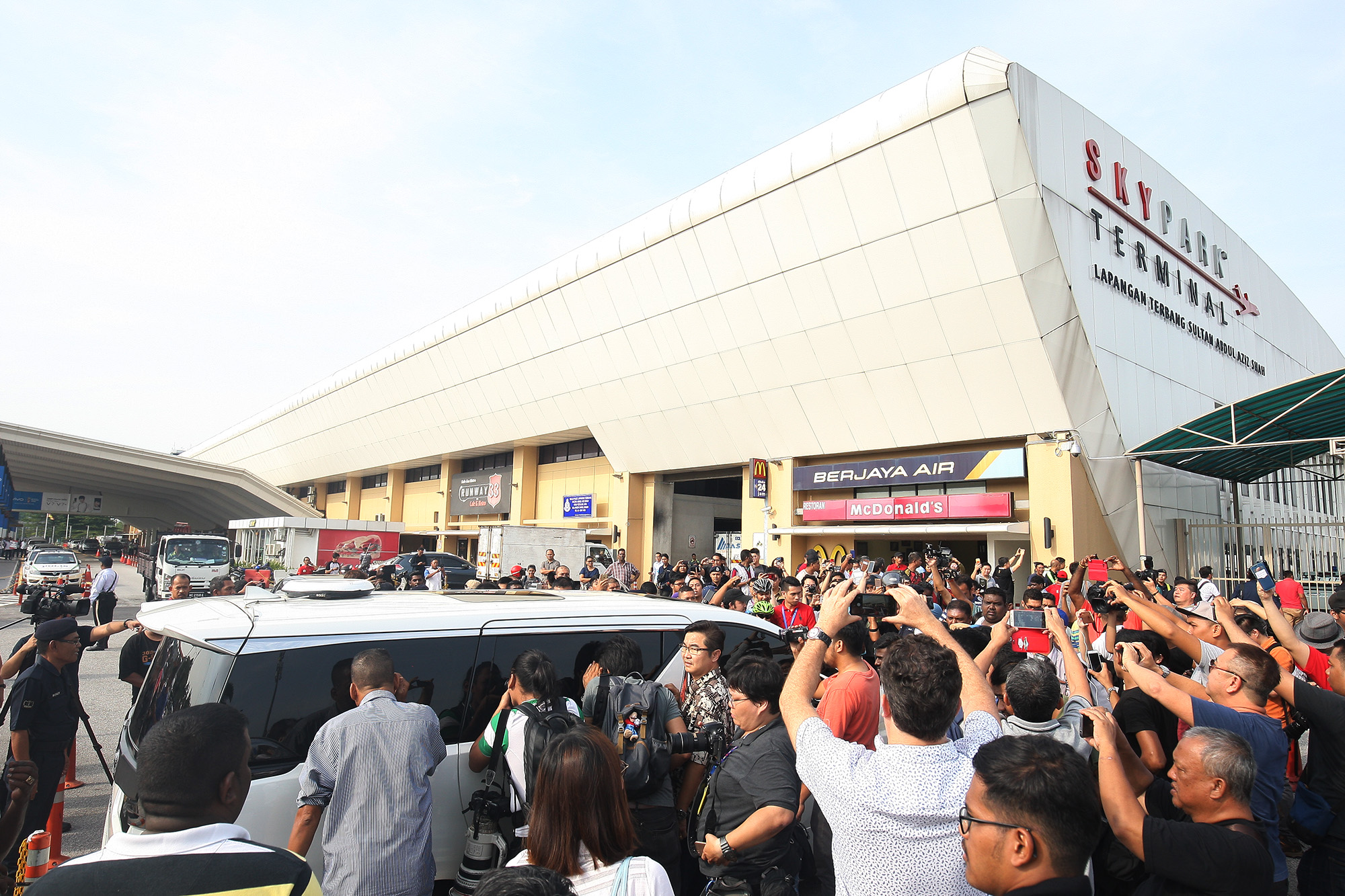 Members of the media and people waiting around Sultan Abdul Aziz Shah Airport, Subang for Umno president Dato Seri Najib Tun Razak and his wife who were expected take a flight to Indonesia this morning for a short holiday. -  FAIHAN GHANI/The Star.

There was no sign of Datuk Seri Najib Tun Razak and his wife Datin Seri Rosmah Mansor at the Subang Sultan Abdul Aziz Shah Airport in Subang Jaya on Saturday morning after their alleged flight itinerary to Indonesia was leaked out.

A crowd of about 100 and members of the press had gathered at the airport since 6am to “prevent” the couple from leaving the country.

They were seen outside and close to the VIP gate. A Light Strike Force team was deployed at the airport to calm the situation.

There was drama when a white Multi Purpose Van (MPV) with tinted windows arrived at the airport. 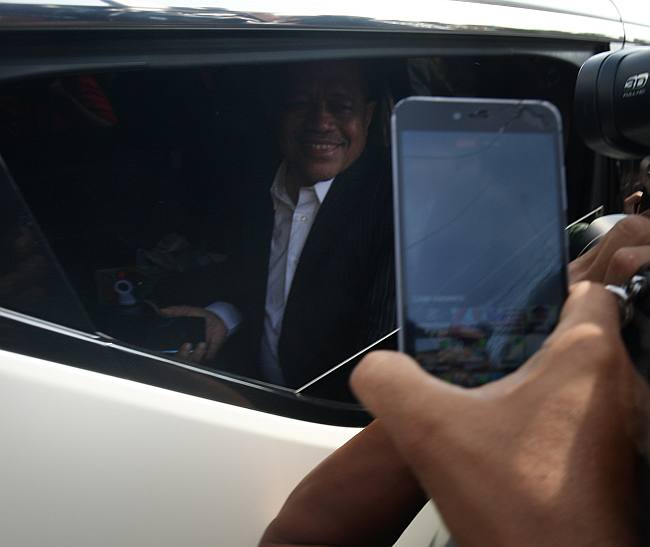 A crowd banged on the MPV thinking that it was Najib and Rosmah. After a while, the window of the MPV was wound down, revealing former Minister Datuk Seri Shahidan Kassim inside.

It was also reported that the couple were scheduled to fly to Jakarta at 10am on Saturday on a private jet operated by Premiair.

Najib had also posted on his Facebook page that he would be taking a short break to spend time with his family "whom I have not seen enough of in recent years".