Supermax boss apologises to PM for supporting Opposition in GE13

Extending a formal apology to Prime Minister Datuk Seri Najib Tun Razak at a press conference here on Saturday, Thai said he was influenced by the Opposition's propaganda in the previous general election, and realised that it was wrong for him as a businessman to be involved in politics.

“As a member of the business community I like to see political stability. Businesses operating in Malaysia will continue to prosper with the sound economic policy of the ruling government that is led by Prime Minister Datuk Seri Najib.

“Foreign investors will continue to have full confidence to participate and drive the economic growth and continue to expand their investments in Malaysia,” he said.

During the press conference, Thai also expressed his disappointment with the state of Selangor's management of the water issue, as it had cost Supermax, one of the largest rubber glove makers in the world, millions of dollars and hindered its growth.

“Our last two projects there were delayed for two-and-a-half to three years due to the water supply issues in Selangor, where most of our plants are located,” he said, adding that Supermax has a total of 11 plants nationwide, and eight are located in Selangor.

Thai added that he believed that good governance and management are key to industry's growth, and that he will continue to fully support the government's policies. – Bernama 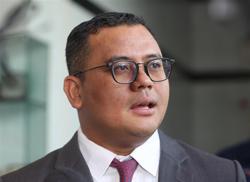 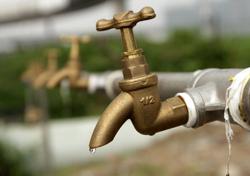