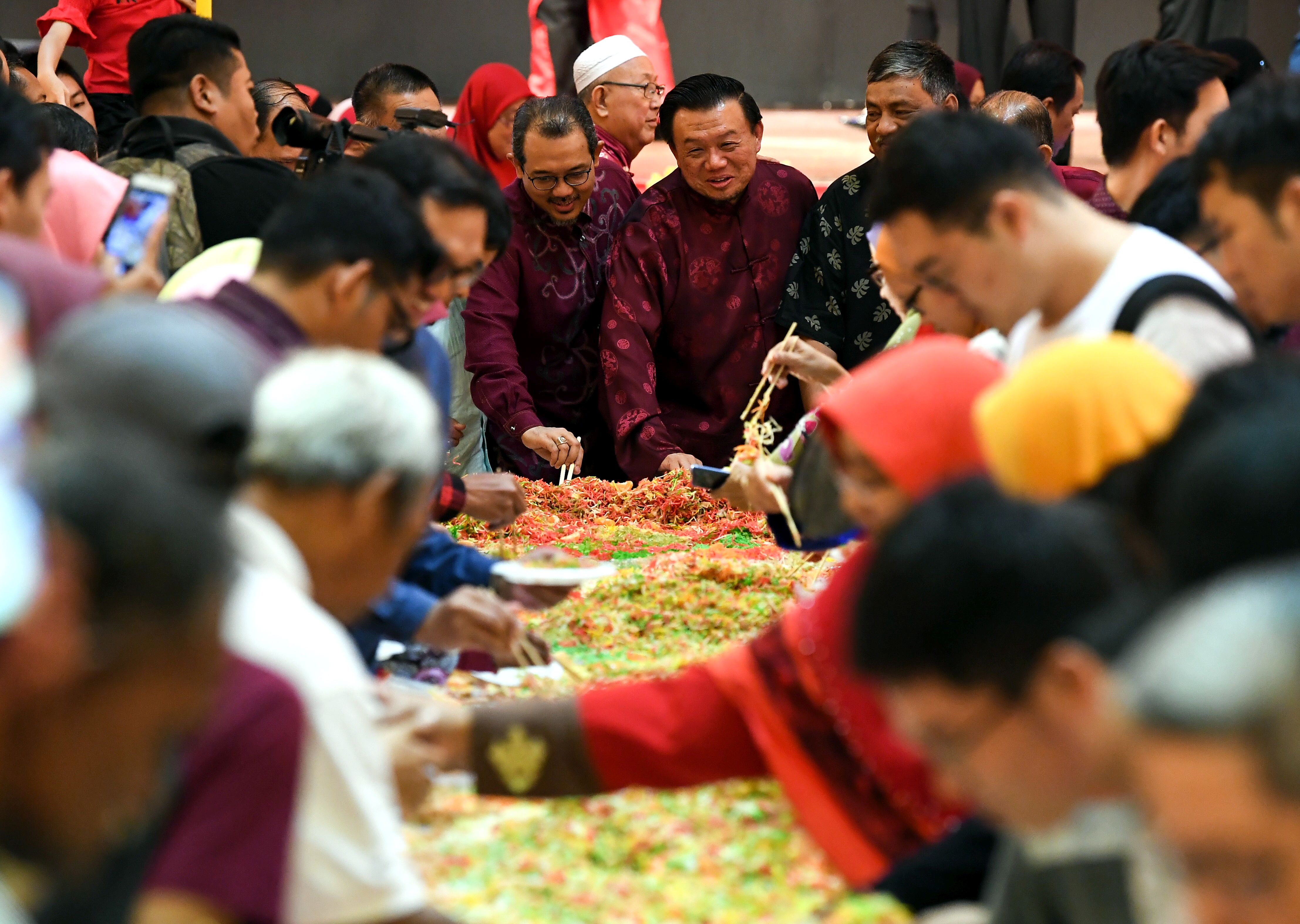 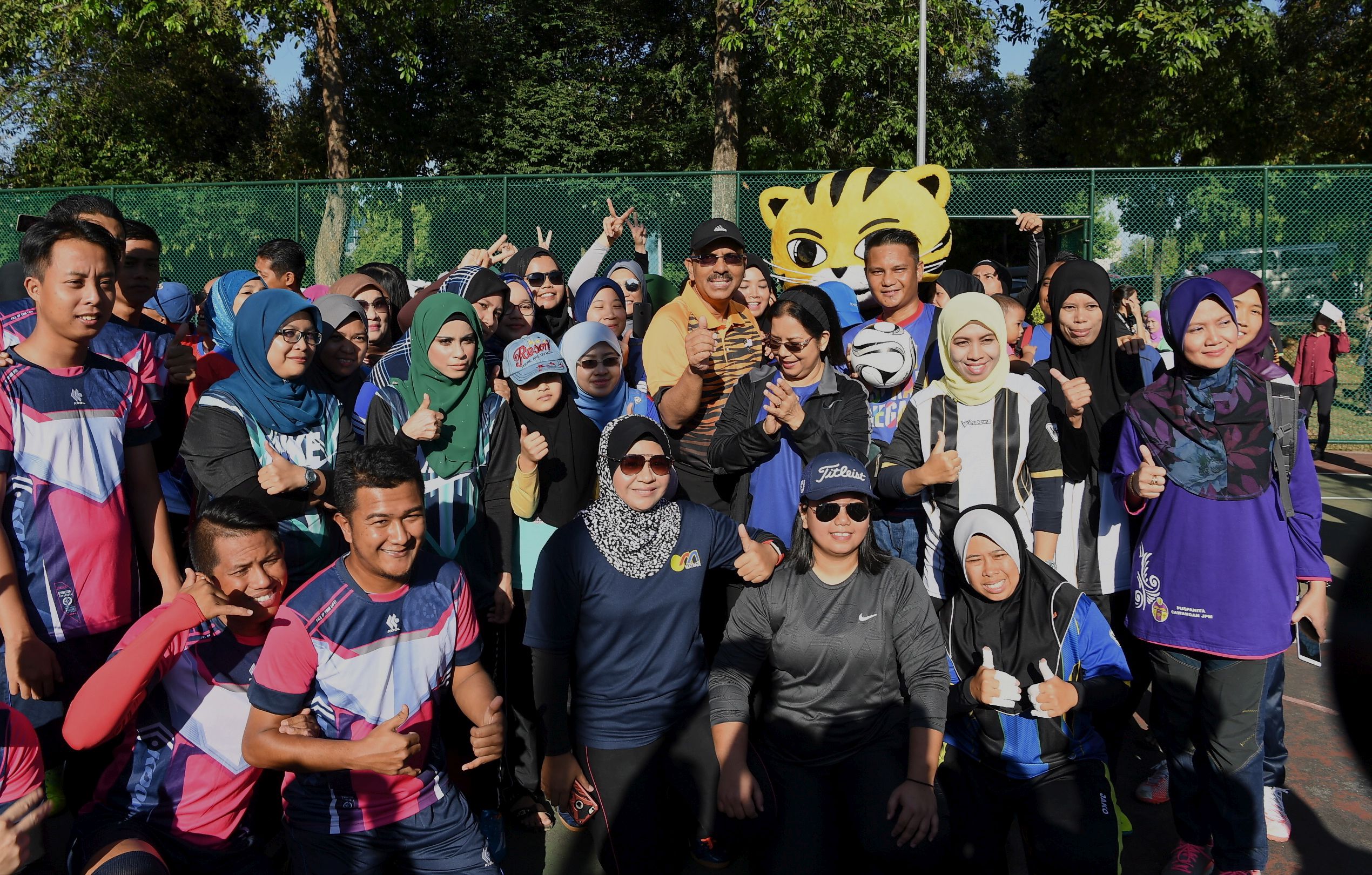 PUTRAJAYA: As many as 1,300 civil servants from throughout the country participated in the annual sports carnival of the National Association of Wives of Civil Servants and Women Civil Servants (Puspanita) at Taman Pancarona, Precinct 18, here, yesterday.

The carnival was launched by Chief Secretary to the Government Tan Sri Dr Ali Hamsa. Dr Ali is also Puspanita adviser. Present was his wife Puan Sri Rohani Abdullah, who is Puspanita president.

The event saw 10 sports events being held, including men’s and women’s futsal and volleyball matches, carrom challenges as well as the traditional congkak.

Other events included a sukaneka and a colouring competition for children. — Bernama

KUANTAN: The body of a law student who drowned at Air Terjun Lata Hammer in Bentong, near here, on Saturday was found.

Deputy director of the Pahang Malaysian Fire and Rescue Department Mohd Sani Harul said 23-year-old Mohd Faizal Yusri’s body was found about five metres from where he was last spotted.

“The fire department’s divers’ team found the body at a depth of 12 feet after the search-and-rescue operations resumed this morning,” he said.

The large hall of the New Mulan Restaurant in the Chinese-dominated Flushing district was packed with Malaysian Chinese and their families.

Together with their American guests, and attired in colourful traditional clothing, they were especially impressed by the lion dance performance.

Malaysia’s permanent representative to the United Nations, Datuk Muhammad Shahrul Ikram Yaakob, and his wife were the chief guests.

Deputy Health Minister Datuk Seri Dr Hilmi Yahaya said the volunteers, via the National Healthy Community programme comprising those from the Rukun Tetangga, local leaders and civil servants, were trained over the past three years.

“More than 50,000 volunteers in 6,000 areas have conducted about 700,000 health screenings nationwide during that period,” he said after opening the Gen Y Kipidap Programme at Taman Jajar Sungai Ara, near here, yesterday.

“If they (volunteers) detect such cases, they must refer the patient to a nearby clinic or hospital immediately, as we (ministry) want patients with non-communicable diseases to be treated at an early stage.” — Bernama

BINTULU: The body of a senior citizen who was reported missing while on a shrimping trip on Thursday was found at the river bank of Sungai Kemena, near a sawmill, here.

A sawmill worker, who stumbled upon the body of Dalahan Dibang, 62, at about 3.20pm yesterday, alerted the police.

Bintulu Fire and Rescue Department chief Mohamad Meramit said the victim had gone shrimping in Sungai Kemena at about 2.30pm on Thursday.

Dalahan had called his wife at 4pm on Saturday to inform her that he would be returning home in the evening.

At about 7pm on Saturday, the village chief told the victim’s wife that her husband’s fishing boat was found capsized off Kuala Segan. — Bernama 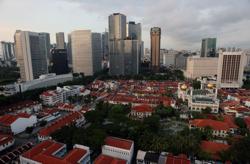