KUALA LUMPUR: City police chief Datuk Seri Mazlan Lazim (pic) said a video depicting a shootout between criminals and policemen, which went viral on social media Friday, was not a real incident but only a scene being filmed for a movie.

"There were no shootings, so the public does not have to worry about the incident," he said when contacted by Bernama. 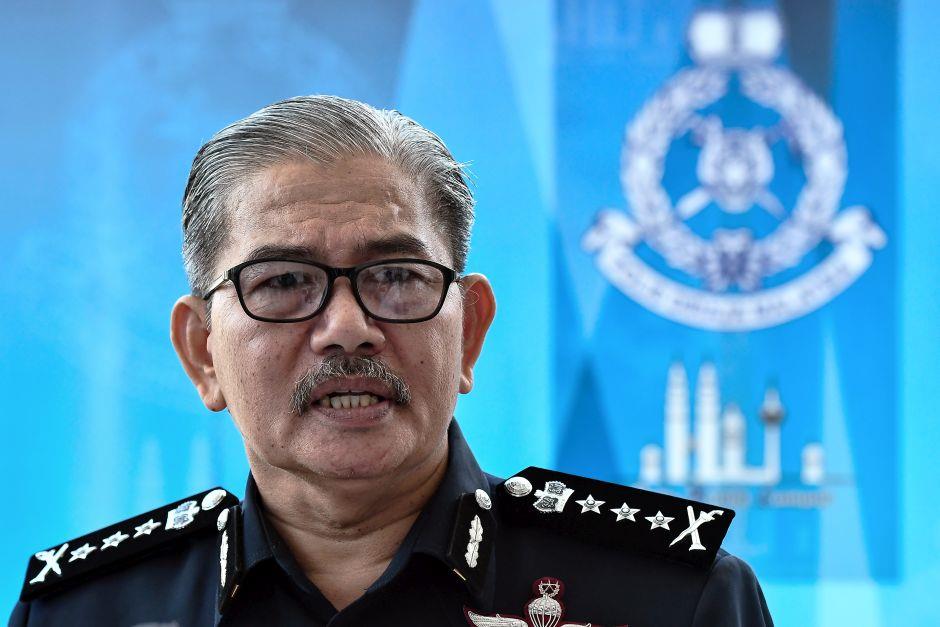 The one-minute, eight-second video, which showed gunfire being exchanged between a police team and several criminals, also saw two "bodies" covered in blood lying on the road, believed to have been killed. – Bernama