KUALA LUMPUR: Atheism should not be allowed in Malaysia for any citizen as it contradicts both the Federal Constitution and the Rukunegara, said Deputy Minister in the Prime Minister’s Department Datuk Dr Asyraf Wajdi Dusuki (pix).

He said atheist ideologies were dangerous as they were being propagated to not only Muslims but to the non-Muslims in Malaysia.

“Atheism contradicts the first principle of the Rukunegara, which is a belief in God.

“We need to understand, that in the Malaysian context, our Federal Constitution states that freedom of religion is not freedom from religion.

“It is unconstitutional to say we can spread ideologies that incite people to leave a religion or profess no religion at all,” he said in reply to a question by Dr Siti Mariah Mahmud (Amanah - Kota Raja) in Parliament on Thursday (Nov 23).

Dr Asyraf said for Muslims, Article 11(1) which allows for freedom of religion, should be read together with Article 11(4) that prohibits the spreading of other religious beliefs and doctrines among Muslims.

“The Government can draw up any legal provisions necessary to prevent such beliefs and doctrines, which is deemed to be a threat to the sanctity of Islam.

“As for the non-Muslims, it (atheism) also goes against the laws of public order and morality.

“For instance, anyone who tries to spread ideologies and doctrines that promote atheism and similar beliefs, which tarnish the sanctity of other religions, can be charged under the Sedition Act,” he said.

Work out your frustrations with StarFit 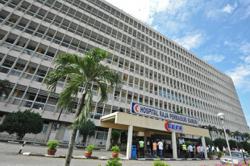 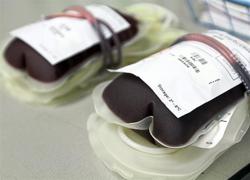