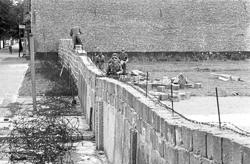 PETALING JAYA: A viral message with a picture purportedly showing a mass abandonment of cars in Germany in protest of a fuel price hike is in fact a huge traffic jam in China which happened two years ago.

The message which has been circulating on social media spins a story of angry German citizens abandoning their cars in protest after their government supposedly raised fuel prices. 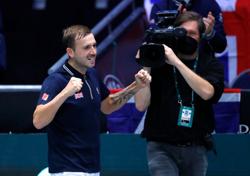 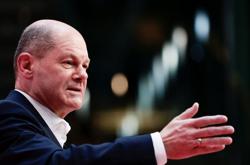