KUALA LUMPUR: The Government will request the relevant parties to undertake detailed studies on claims that durians have aphrodisiac value.

"A friend told me it is true that there have been studies conducted on claims that durians have aphrodisiac value and are said to be good for men.

Dr Noor Azmi had asked whether a comprehensive study would be carried out on the health benefits of frequently eating durians.

Ahmad Shabery said previous researches showed that the durian "is one of the smelliest yet most nutritious fruits in the world”. 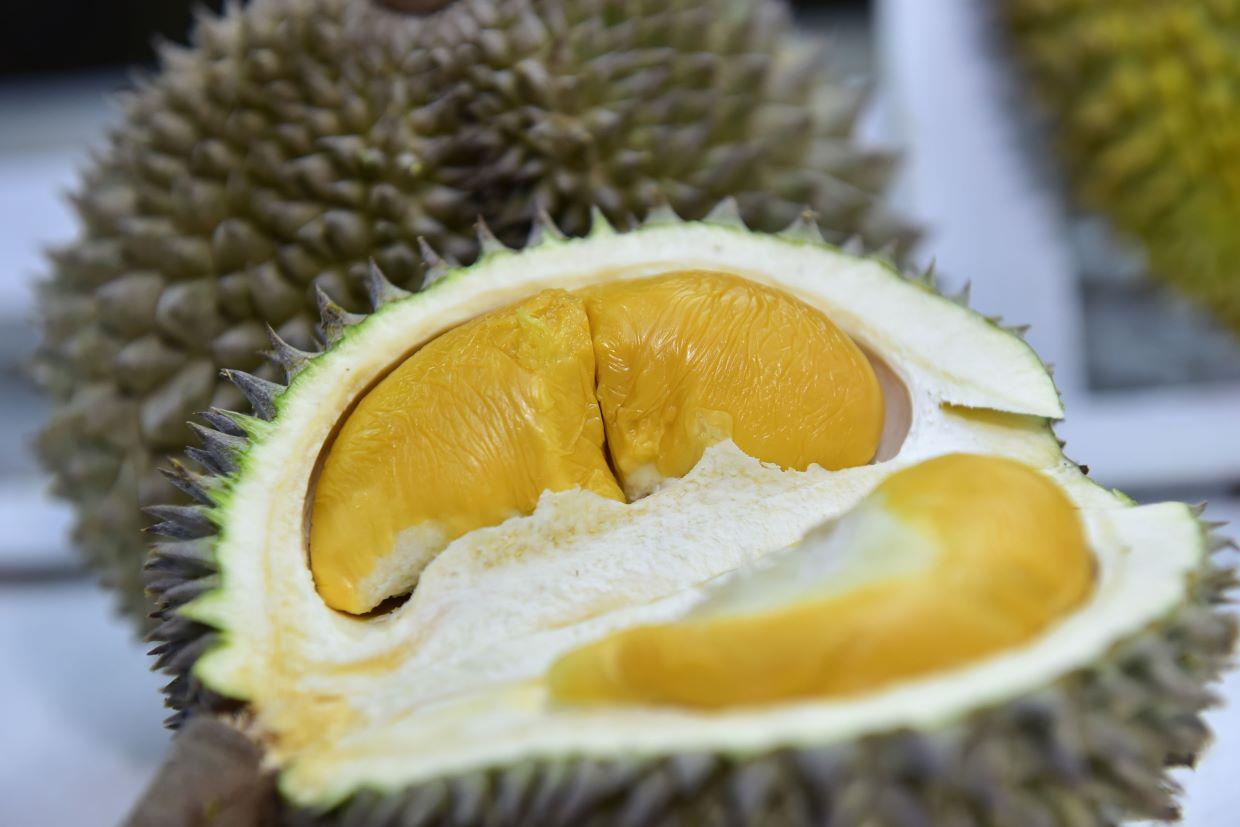 “For instance, research done in Thailand showed that the durian has higher antioxidants than other tropical fruits, and has polysaccharide gel that helps stimulate the immune systems to reduce cholesterol.

“A study from China showed that the durian skin has analgesic and antibiotic properties that helps to relieve coughs, while a study from Singapore said durian has high levels of potassium which helps to reduce high blood pressure,” he said.

Other studies, he said, showed that the durian has anti-aging properties and contributed to the body’s production of serotonin.

“According to these experts, it is really true that the durian is the key to our happiness,” he said.