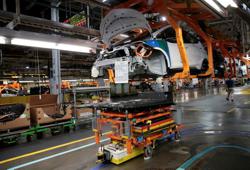 The compact car maker said this was to ensure that owners of the New Myvi enjoy optimum performance from their vehicle.

Managing Director Datuk Aminar Rashid Salleh said the campaign was necessary as the car's performance might not be at its best and could partially compromise the driver's response time at low speeds.

"Based on studies conducted by Perodua, the problem could be detected when the EPS indicator is alight, after which, the driver could feel a slight heaviness at speeds of between 30 and 40 kilometres per hour.

"This can be temporarily fixed by switching off the engine and restarting the car but, for a permanent fix and to eliminate any possibility of risk to our customers, we kindly request them to make an appointment at any of our 170 service centres, nationwide, for the replacement of the EPS column," he said in a statement.

Aminar said the car company had already issued notification letters to the affected customers and Perodua would absorb all costs for the replacement of the EPS column.

However, customers are encouraged to make an appointment as soon as it was convenient for them to ensure that the replacement can be done orderly and smoothly. - Bernama 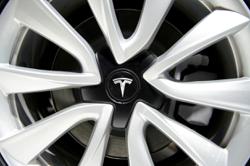