Proposal came as a surprise

By ANTHONY TAN and IAN MCINTYRE The 62-year-old Vairoj, who also goes by the royal name of Tengku Norudin Tengku Muda, said a relative of the Kelantan Raja Perempuan went to the Yamu Palace here to ask for his daughter's hand in marriage on behalf of the prince. 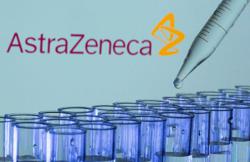 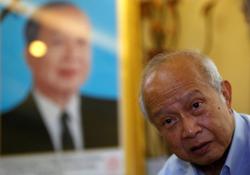