LIKE other world heritage sites around the world, Malacca and George Town have become popular travel destinations after their inscription by Unesco on July 7, 2008.

Since then, both have recorded impressive tourism arrivals, and with the world recovering from the Covid-19 pandemic, tourists are now flocking back to the two heritage cities.

These are exciting times for the two heritage sites especially as they celebrate the 14th anniversary of the Unesco recognition and with the coming extended weekend break.

Heritage tourism has definitely brought a lot of benefits and transformed the two cities.

As Lim Eng Leong, curator and manager of the Malacca Heritage Centre, puts it, there have been many positive impacts.

“When Malacca was inscribed as a World Heritage Site it certainly placed us on the world map. It is an honour to be recognised by Unesco. Many travellers began noticing Malacca and itineraries to visit Malacca were included in their travel plans.

“As the Baba Nyonya, Chetti Peranakan and Portuguese communities are unique in Malacca, the inscription of Malacca as a World Heritage Site has certainly brought credence that Malacca is the place to be to experience culture and heritage,” says Lim, who adds that he too has visited a few World Heritage Sites and very often looks forward to visit any place that has been listed as one.

Lim notes that the increased global interest in Malacca has brought about further development of tourism in Malacca.

“This includes more investments on infrastructure in place. New hotels were built and many establishments were given a new lease by turning their place into restaurants, boutique hotels, museums, shops and many more. This in turn brought around many job opportunities and businesses for the local communities.”

However, he believes that there is more to be done to improve the travel experience at the site while preserving its heritage.

“If you walk around Malacca, you would notice that there are very few signages on the heritage sites. Information on these signages should be based on facts and history, not on hearsay, belief or political connotations.

“Malacca would also benefit if the old names of roads be placed alongside the new names; for example, ‘Heeren Street’ should be placed next to ‘Jalan Tun Tan Cheng Lock’.

"Old names like First Cross Street, Egerton Road, Wolferston Road placed along the new name of roads actually bring out the character of the city. This is being implemented in Penang and Singapore. It brings extra charm to the place,” he says.

Lim adds information on the people whom the roads are named after should also be placed.

Although Malacca has put a lot of focus on the conservation of the heritage buildings, more needs to be done, he says.

“The old houses and buildings in the Jonker and Heeren Street areas represent the core of Historical Malacca. Most of them are still privately owned and are in dire need of repairs. However, house owners are unable to carry out the costly repairs for roof leakages, spalling concrete, cracks on walls and termite attacks on beams.

“Instead of providing technical knowledge and financial aid by the local council or authorities so that conservation can be done, there are heavy restrictions placed on getting permits and approvals. Even parking is a hassle as the traffic police are ever ready in handing out summons such that contractors are very reluctant to take up projects in the core area!”

In addition, Lim says there needs to be a balance between promotion and conservation.

“For one, the local authorities should be sensitive about installing “loud” or inappropriate structures or signages/advertising in the old Town such as ‘Himalaya Salt'. “At the same time, some souvenir shops at the centuries old Stadhuys can be better stocked with more Made in Malaysia items,” he says. 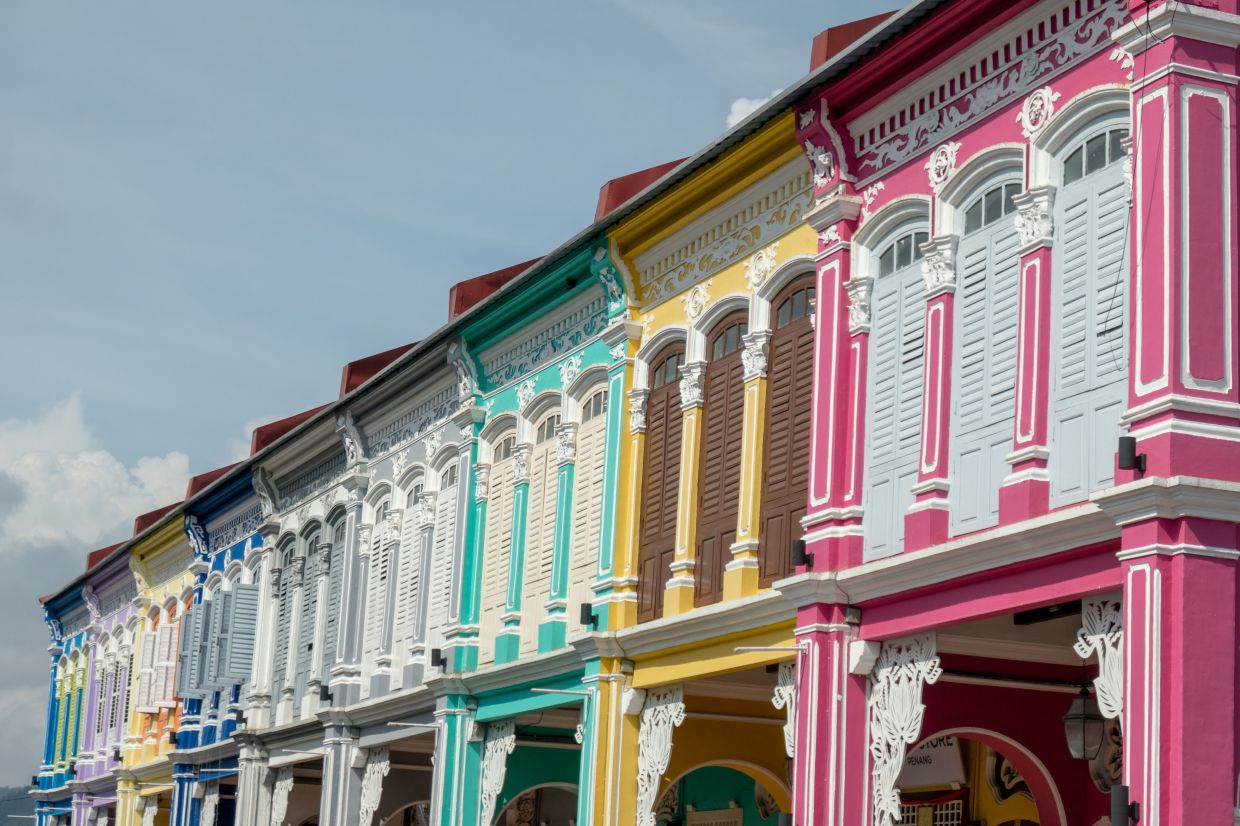 Any heritage site must have sufficient Outstanding Universal Values to be listed as a Unesco World Heritage Site, says Dr Ang.

Being on the world map comes with many challenges, particularly when it comes to managing the impacts of tourism, George Town World Heritage Incorporated (GTWHI) general manager Dr Ang Ming Chee notes.

In fact, she shares, it is a responsibility that starts as soon as a site is inscribed as a world heritage site.

“This year is the 14th year we are recognised as a Unesco World Heritage Site, and the international recognition continues to have significant impact on George Town's social, cultural and economic levels.

Hence, along with Malacca, George Town has come up with a sustainable tourism strategy as underlined by Unesco.

ALSO READ: Cultural fiesta a thrill for locals and tourists

As stated by Unesco, sustainable tourism is one of the key ingredients for the protection of the OUVs, which must be conserved and preserved for generations to come.

However, conserving and safeguarding the heritage enclaves alone are inadequate, it stresses. Community outreach and stakeholder collaborations are essential to sustain the momentum of growth from tourism, the United Nations agency states. 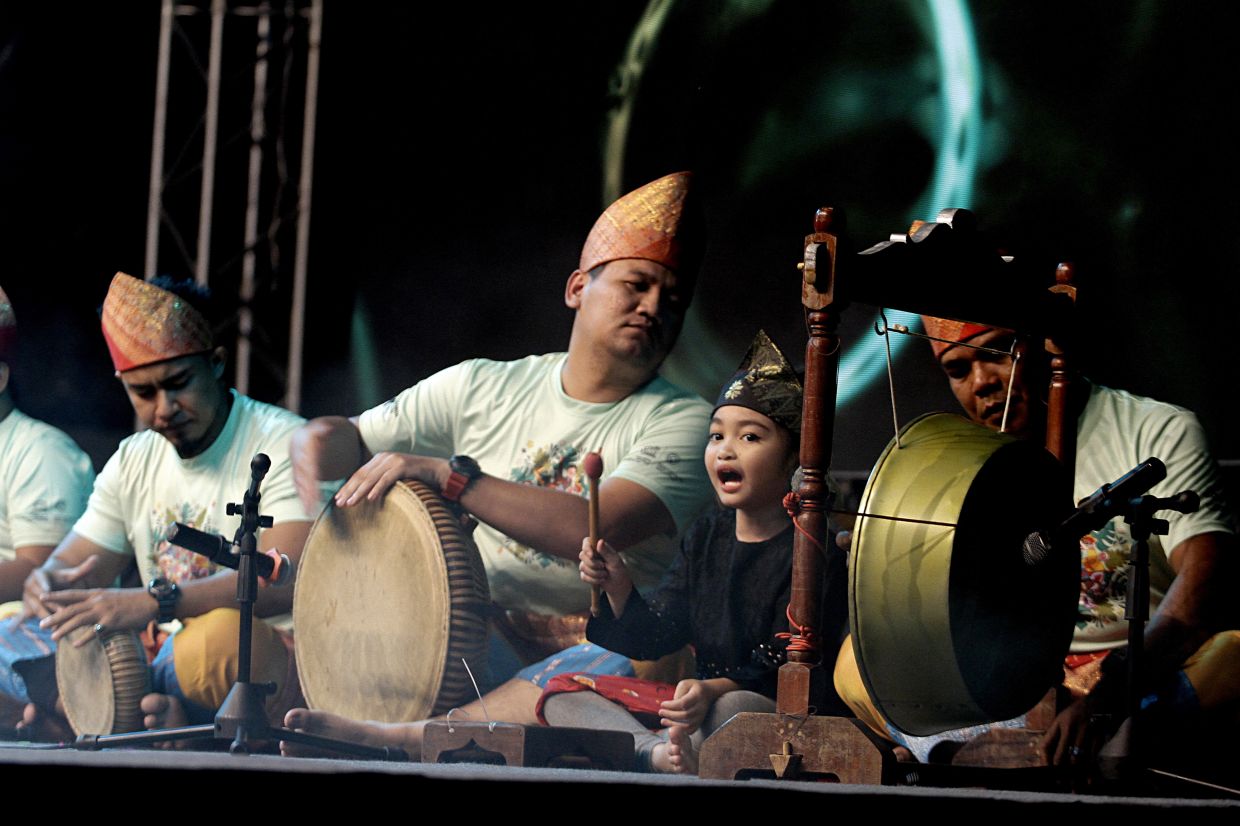 The groovy number Let's Suka Ria by Dikir Barat Suara Mutiara was among the many fascinating performances featured in the George Town Heritage Celebrations 2022 on Saturday. – CHAN BOON KAI/The Star

In George Town, GTWHI has been working with the local stakeholders to maintain and respect the peaceful coexistence of multicultural diversity of its culture and heritage, says Dr Ang.

“Such peaceful coexistence makes us special, and attracts visitors from far and near to visit our heritage site. And this has helped to maintain the economy and trades within George Town (and larger Penang) directly or indirectly, she says.

Two strategies proved to be effective during the Covid-19 pandemic, Dr Ang notes.

These are two directions in the Sustainable Tourism Management plan GTWHI has been promoting and empowering the local community with since 2017, says Dr Ang.

“The money generated from heritage tourism is now being pumped back into improving the infrastructure (such as back lane upgrading) and the soft skills capacity of the local people.” 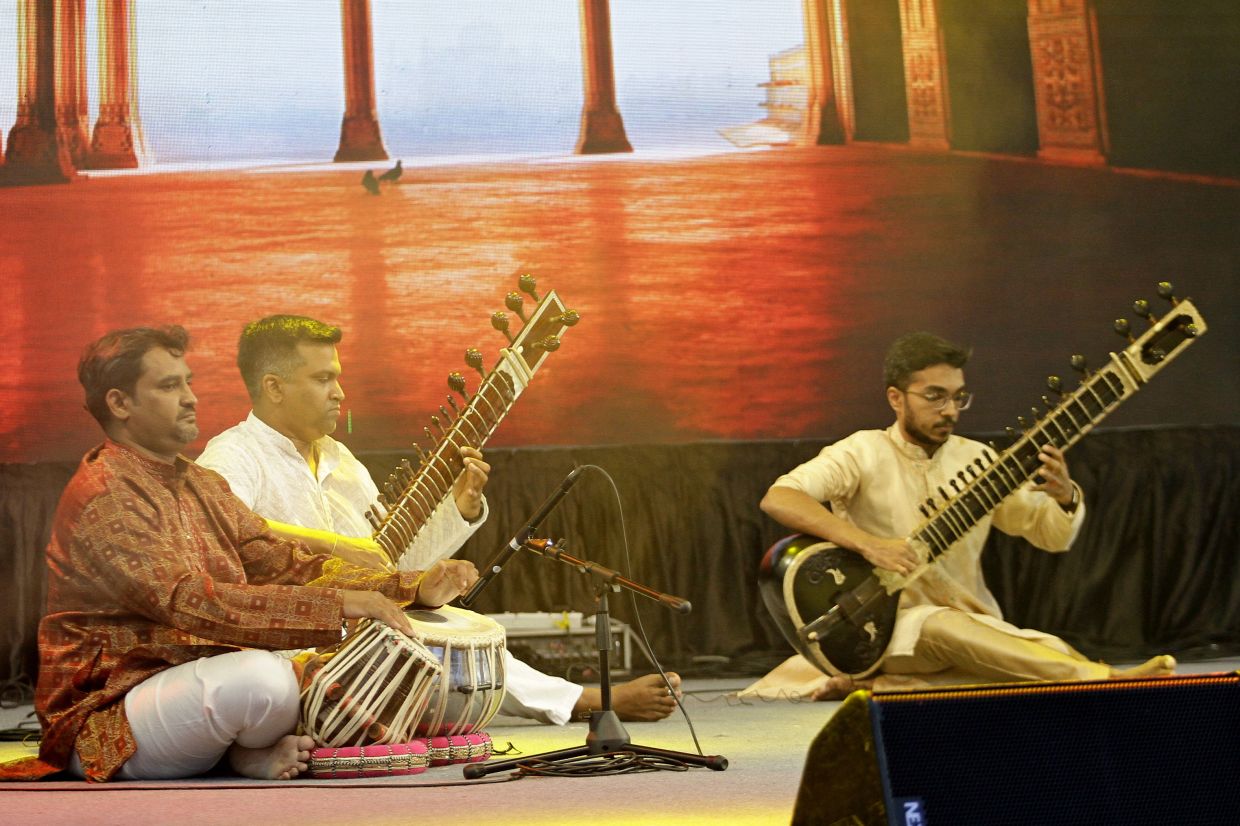 A sitar recital by the Temple of Fine Arts Penang during the George Town Heritage Celebrations 2022. – CHAN BOON KAI/The Star

Lim agrees that the involvement and empowering local communities are important.

“There must also be involvement from the local communities in Malacca too.

"It is the local communities that form the intangible part of the local culture. It is the man on the street, the people in the coffee shops, and markets and temples. The air breathes heritage and culture if only one looks deeper than just visiting the heritage sites.

“To experience Malacca fully, workshops, classes, talks explaining the local culture need to be added into the itinerary, not just taking instagrammable pictures,” he says.

He proposes for grants to be made available for the development of arts in Malacca so that workshops to teach and promote the various art forms can be propagated.

“Dying crafts such as manik beading, embroidery and cultural dance workshops could be held. Same goes for pantun, Dondang Sayang, rattan craft (which is now highly sustainable) and many others.

“Spaces can also be allocated within historical sites so that art works performances can be showcased. There is very little done on this part. Avenues should be provided so that the artform could be shared and highlighted,” he suggests. 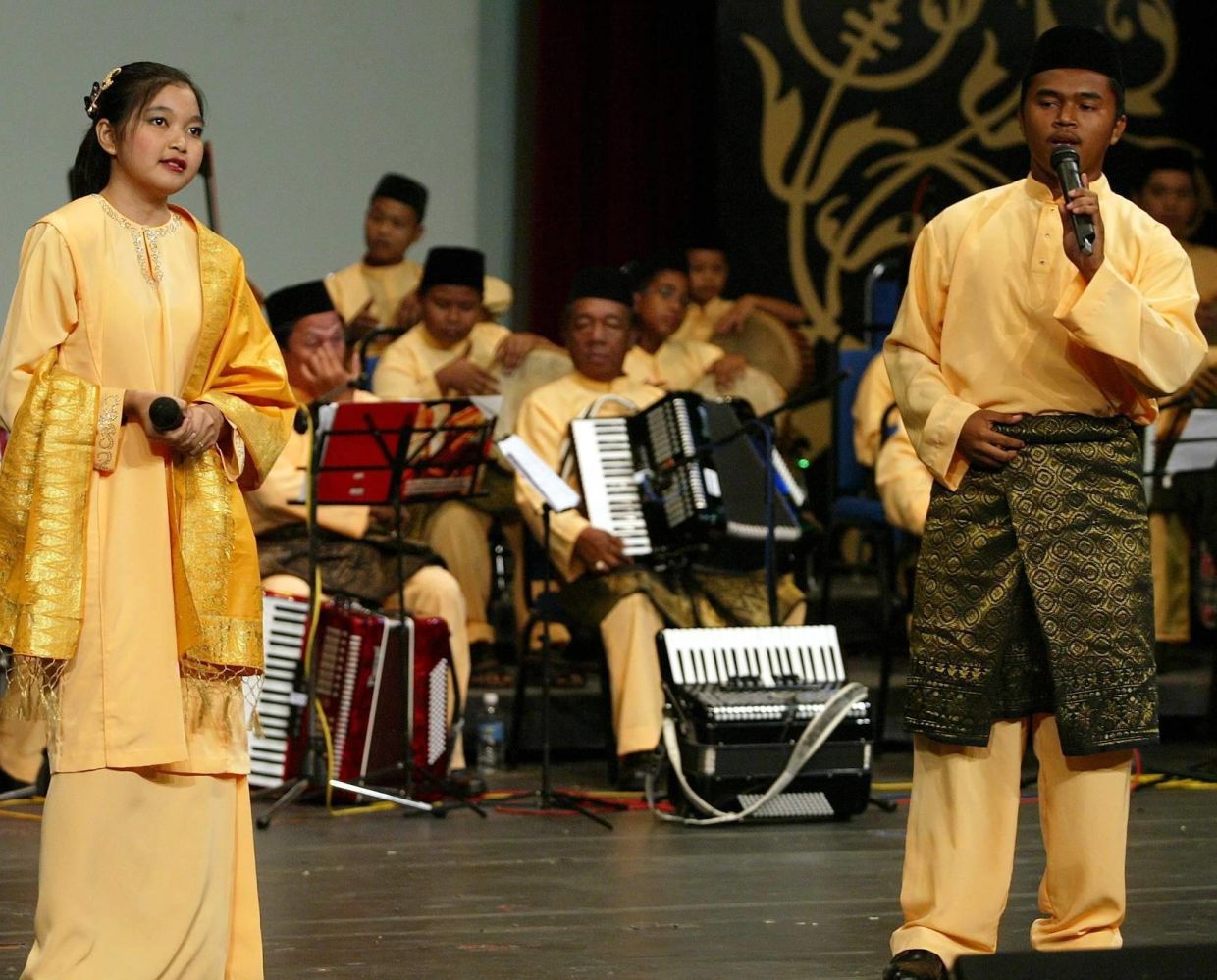 Dondang Sayang workshops is one of the arts and culture workshops that can be held in Malacca as part of its heritage tourism activities, says Lim. – The Star

Ultimately, Lim stresses, there must be more effort to promote appreciation of the local heritage and culture.

“The young needs to be exposed from an early age. This could only be done if they are exposed to the local culture by highlighting the importance of the culture and how it forms our cultural identity.”

The Star had reached out to the Melaka World Heritage office for comment.