Paw fever: The writer believes Disney’s origin movie of Cruella, the villain from its classic film 101 Dalmatians, will not have a happy ending for real-life dogs. — Photos: Handout

MORE than a year into our collective lockdown, many of us have gotten used to streaming the latest films from the comfort of our homes with our animal companions by our side. But no matter how desperate I am for a couple of hours of escapism, Disney’s Cruella – the origin story for Cruella De Vil, the villain from 101 Dalmatians – is one film that gives me paws. For real-life dogs, I worry it’s not going to end well.

When the live-action adaptation of the 1961 animated feature film 101 Dalmatians was released in 1996, kids clamoured for the adorable polka-dotted dogs. I was one of them. My parents, seeing how enamoured I was by the breed, were convinced. Having learned that Dalmatians are frequently inbred, they wanted to do what they thought was the responsible thing and find a “reputable” breeder.

Pepper was only a couple of months old when we brought him home. I named him for his peppered spots, of course, but I also added a “Sgt” because he had a series of spots on his right shoulder that resembled a sergeant’s stripe. Sgt Pepper also had some scarring on his left leg and foot. We were told that during his mother’s whelping, he sat in urine for too long and the ammonia caused permanent hair loss and scarring. Looking back, one wonders how “reputable” this breeder could’ve been.

Like all puppies, Sgt Pepper was very energetic and required a ton of attention. Despite doing what we could to socialise him and work with him to adapt to new situations, Pepper turned out to be suffering from chronic stress and developed intense fear aggression. He was aggressive with other dogs, and he didn’t tolerate humans outside our immediate circle of family and friends. 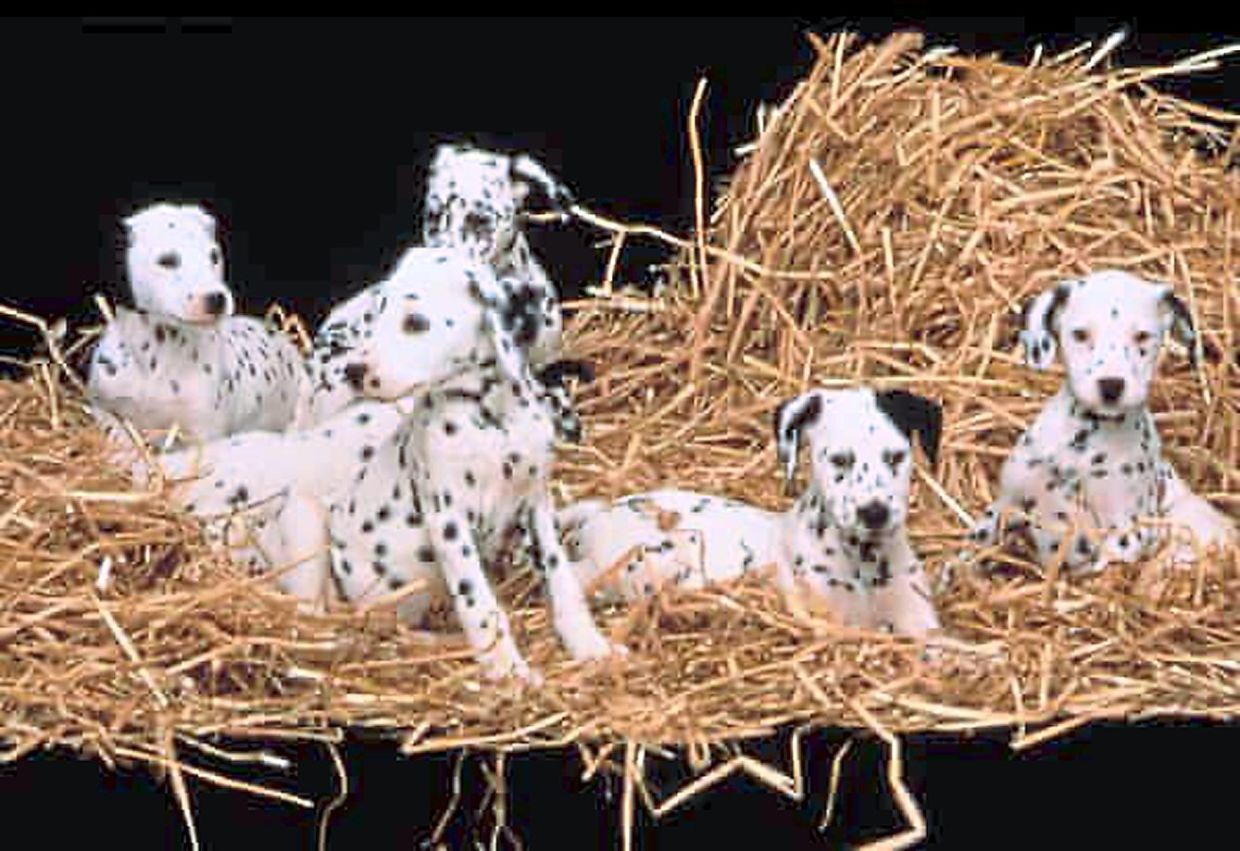 When 101 Dalmatians was released in 1996, kids clamoured for the adorable polka-dotted dogs.

The best way to put it is that he was – through no fault of his own – what most people would consider “high-maintenance, ” and we learned that this seemed to be a common trait in Dalmatians. It’s no surprise that many families who bought Dalmatian puppies on impulse during the 101 Dalmatians craze were not prepared and didn’t have the patience or desire to work extensively with the dogs and eventually abandoned them at animal shelters when it just became “too much.” There’s little doubt that the cycle will be repeated when mercenary breeders churn out as many litters as they can for the Cruella release.

The more my family learned about the issues with buying puppies, the more we came to realise that it was wrong. Backyard breeders rob shelter dogs of a chance at finding a home, and puppy mills, which raise dogs in cramped, crude, filthy conditions, flood pet shops with inventory.

When my dad saw PETA’s statement urging Disney to discourage people from buying puppies from breeders ahead of the release of Cruella, he told me he was delighted to see that PETA was pushing this message and hopes that the studio listens. He said he wishes that Disney would warn people that not only is it never a good idea to buy a dog from a breeder, Dalmatians in particular are very energetic dogs who require more attention and patience than people realise.

I don’t want my parents to feel guilty about buying Sgt Pepper from a breeder. It was misguided and naïve, but they didn’t know it at the time. Today, they know better and actively share an “adopt, don’t shop” message with others. – Tribune News Service

Debbie Metzler is an associate director with the People for the Ethical Treatment of Animals (Peta) Foundation. 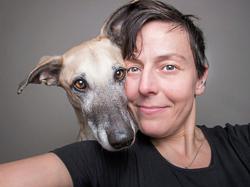 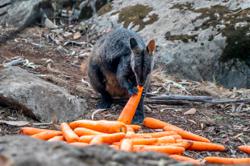