The preacher and the pornographer 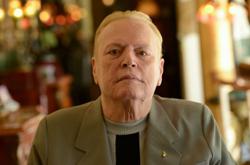 ANYONE who believes that political enemies can't find common ground or that there can't be grudging respect and civility between people at opposite ends of the ideological spectrum ought to consider the bizarre friendship of Larry Flynt and Jerry Falwell.

If those two can do it, I see no reason why Senator Tom Cotton (Republican) and Representative Alexandria Ocasio-Cortez (Democrat) can't eventually be buddies as well.

Just think for a second about how Flynt and Falwell first came into contact.

In 1983, Flynt ran a parody interview – entirely fictitious – in his magazine Hustler in which the evangelical leader (and head of the Moral Majority) supposedly confessed that his first time having sex was with his own mother,"drunk off our God-fearing asses" in a fly-infested outhouse.

Falwell sued for libel, asking for US$45 million from Flynt and claiming "emotional distress." 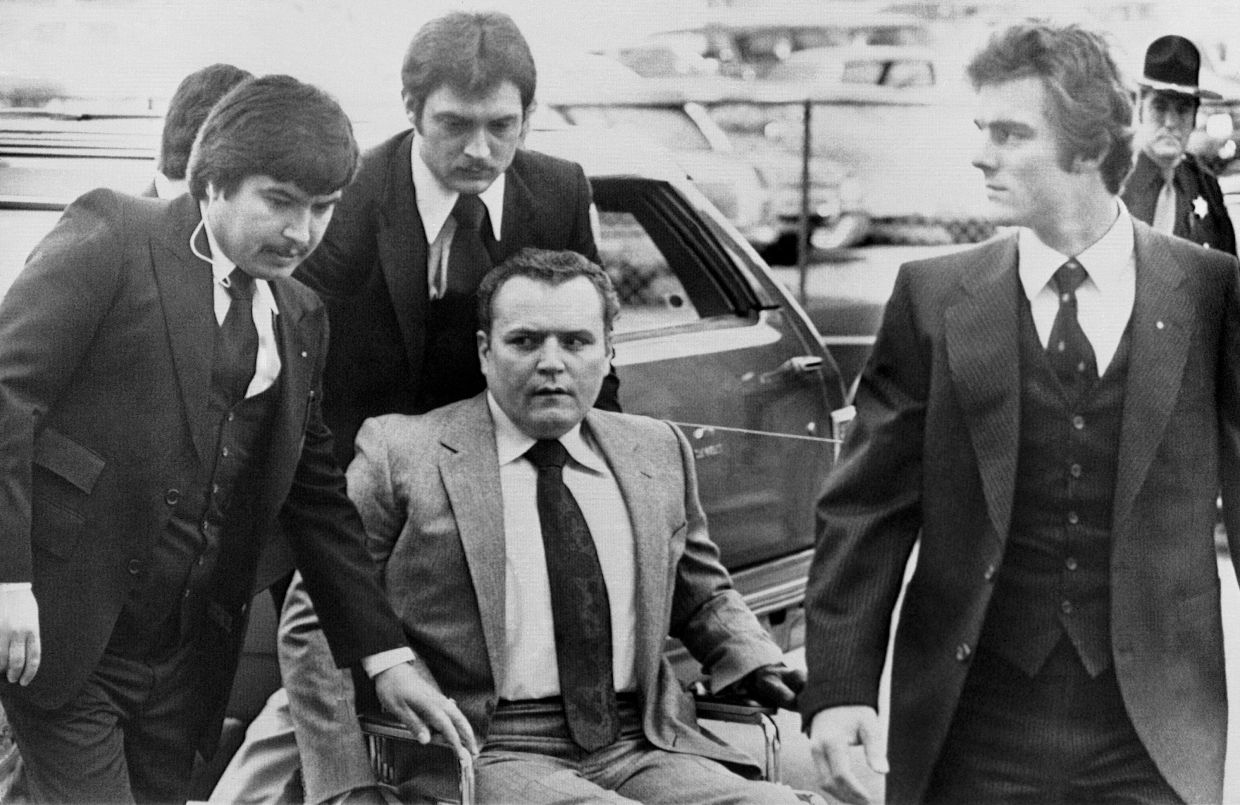 Flynt arriving at the Fulton County Courthouse in Atlanta surrounded by heavy security in March 1979 for the start of his trial on obscenity charges. — AP

Not a propitious start to a friendship, you have to admit. The case went on for five years. Falwell won repeatedly in the lower courts, but where it mattered – in the US Supreme Court – Flynt won a landmark victory that affirmed the First Amendment's protection of satire even if it is, as the court put it,"doubtless gross and repugnant."

That much was in all the papers. And that was everything I knew about it until the week Falwell died almost 20 years later in 2007, when I got a call at my office at The Times from Flynt, whom I had never met, saying he wanted to write an op-ed essay about his friendship with Falwell.

According to the essay Flynt wrote – and to my knowledge no one has challenged the veracity of his story – he didn't hear from Falwell for nine years after the trial ended. Why would he? The two were enemies. But in 1997, shortly after Flynt's own memoir was published and the movie The People vs. Larry Flynt came out, he got a call from Falwell suggesting that the two go on The Larry King Show together.

Here's how Flynt described that appearance in his op-ed for the LA Times.

"It was the first time since the infamous 1988 trial that the reverend and I had been in the same room together, and the thought of even breathing the same air with him made me sick. I disagreed with Falwell... on absolutely everything he preached, and he looked at me as symbolic of all the social ills that a society can possibly have. But I'd do anything to sell the book and the film, and Falwell would do anything to preach, so King's audience of eight million viewers was all the incentive either of us needed to bring us together."

The King interview went well. Soon after, Falwell visited Flynt at his Beverly Hills office, where they talked for two hours with a pile of Hustlers sitting on the desk. Falwell proposed that they collaborate on a series of debates at colleges around the country, discussing moral issues and the First Amendment. So they did.

For years after that, Flynt and Falwell would meet when Falwell was in LA. They exchanged Christmas cards, Flynt said, and had "philosophical discussions." Falwell showed off pictures of his grandchildren. They always disagreed about politics.

Now, to be clear, plenty of people dislike Jerry Falwell, and at least as many – probably a lot more – dislike Larry Flynt, who also ran casinos, strip clubs and a variety of sex-themed businesses. Perhaps the two got along because both were self-promoting salesmen, or even charlatans. Or maybe their friendship was the real thing. Who knows? Certainly Flynt's feel-good story about exchanging Christmas cards doesn't make Hustler's violence against women any more acceptable or Falwell's moralizing any less offensive.

I'm not seeking to make heroes out of the men.

But on the two occasions I later ran into Larry Flynt in Los Angeles – both times at the annual dinner for the American Civil Liberties Union – I bent down to his wheelchair and reminded him of the article we had worked on together. Each time he smiled and shook his head and reiterated that he never would have expected to have an actual, honest-to-god friendship with the likes of Jerry Falwell.— Los Angeles Times/TNS 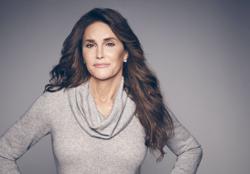 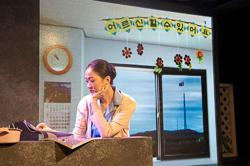