SELANGOR-LEVEL government agencies from the health, criminal justice, women’s and children’s rights, and welfare realms have come together to form the Integrated Safe Community Initiative to tackle domestic violence in the state.

Conceptualised by NGO Women’s Aid Organisation (WAO), the recently launched Integrated Safe Community Initiative is a multisectoral and holistic approach to community engagement and gender-based violence prevention. It aims to help communities learn what domestic violence is, to identify its root causes and how it affects a community, and to understand just how critical it is for community members to take responsibility and not be mere bystanders.

The initiative seeks to facilitate collaboration to mainstream an integrated, multi-stakeholder, approach towards building safe communities that are free from–or at a minimum, equipped to respond to and reduce–gender-based violence.

“The fulcrum of this multisectoral approach is the healthcare system, with communities placing significant trust in government hospitals and clinics in accessing support against violence, underscoring the need for a stronger healthcare system for the vulnerable, especially at-risk women. This is especially so since critical public health resources have been diverted to fighting the pandemic, reducing healthcare support for at-risk communities, ” says WAO. 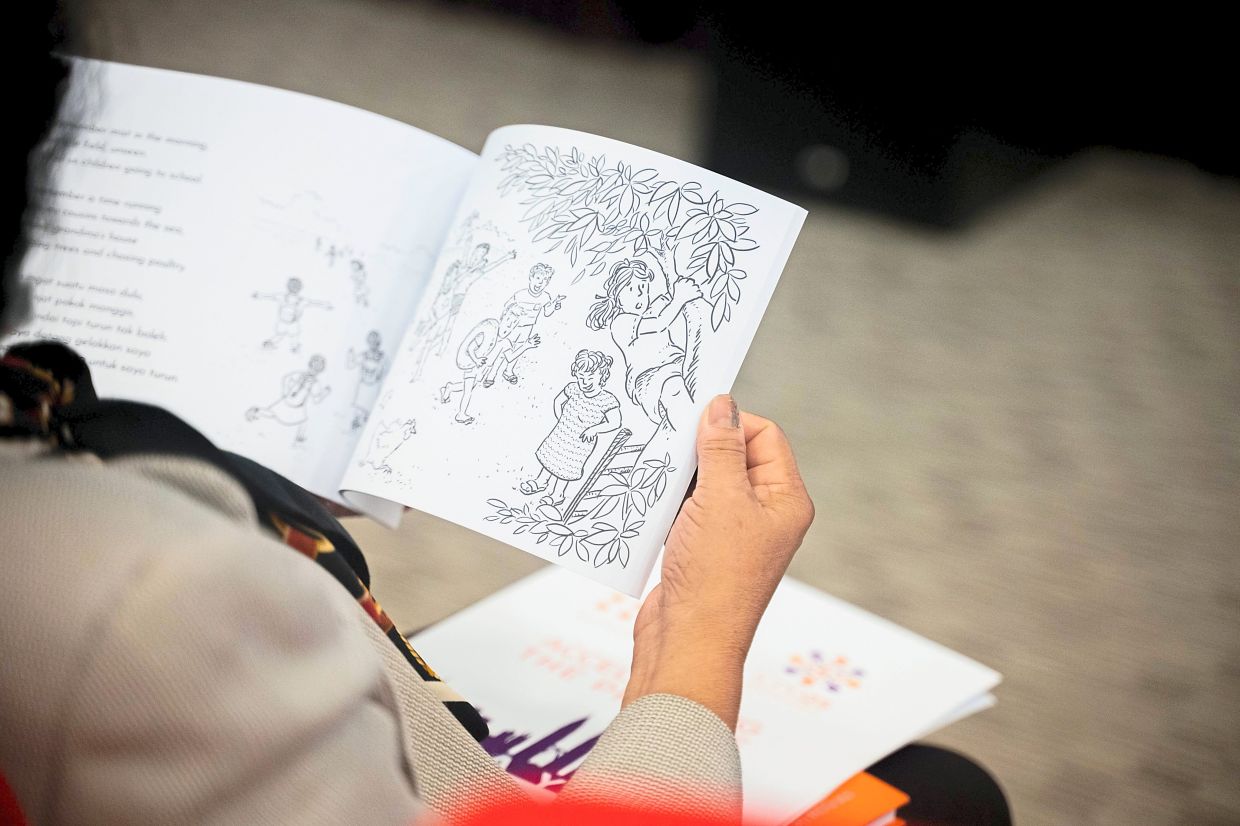 The Safe Community Initiative aims to help communities learn what domestic violence is, to identify its root causes and how it affects a community, and to understand just how critical it is for community members to take responsibility and not be mere bystanders.

WAO’s role, as a national focal point on domestic violence, is to act as a facilitator of the inter-agency government collaboration, with the goal of establishing the most suitable approach to mainstreaming existing government standard operating procedures (SOPs), particularly the Garispanduan Keganasan Rumah Tangga by the Women, Family and Community Development Ministry (KPWKM), and the One Stop Crisis Centre (OSCC) and Suspected Child Abuse and Neglect (SCAN) systems both by the Health Ministry.

The launch was officiated by Dr Siti Mariah Mahmud, Selangor Government Exco for Health, Welfare, Women and Family Empowerment, and was also attended by NGO representatives.

“The Integrated Safe Community initiative builds on the successful multisectoral collaboration already seen in Selangor with the establishment of the state government task force by Siti Mariah. The task force, led by the state executive councilor on women and health, in collaboration with civil society groups, aimed at addressing issues arising during the Movement Control Order (MCO) period, including domestic violence and mental health issues, ” WAO says.

There has been a sharp rise in domestic violence pursuant to the start of the movement control order (MCO) and the Selangor state government task force was a timely intervention for at-risk women and children, says WAO, adding that enquiries to WAO’s telephone and messaging hotline spiked to 3.4 times pre-MCO levels and more than half of these enquiries originated from the Klang Valley. 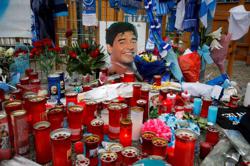 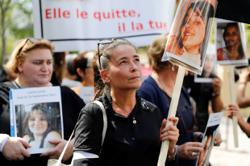