WITH solid measures on doctors’ job security seeming far from becoming a reality at this juncture, it is left to potential medical students to ensure that they have the aptitude and the ability to get a good quality medical education.

He says that potential students should choose only reputable schools and ask for their Malaysian Qualifications Agency (MQA) registration status and how long they have had it.

He says accreditation is done once every one, three and five years, depending on how good the MQA thinks the schools are.

“If you are on yearly review, the course probably has a lot of improvements that need monitoring. Established centres normally have a three to five-yearly review, ” he says.

Universiti Malaya medical faculty dean Datuk Prof Dr Adeeba Kamarulzaman says potential medical students should be made aware that not all medical schools are equal and that they should be well aware of the requirements for registration as a medical practitioner prior to starting the course.

Dr Adeeba also highlights that public and private medical schools in the country have proliferated over the years while the number of students studying medicine overseas in the last 10 to 15 years has also increased.

“The production of over 3,000 medical graduates locally and another 2,000-plus from foreign medical schools is just too many to be absorbed into the system without a massive expansion in the number of new posts.

“With the freeze in public sector posts that took effect a few years ago (2015) we have this supply that doesn’t match demand, ” she says. 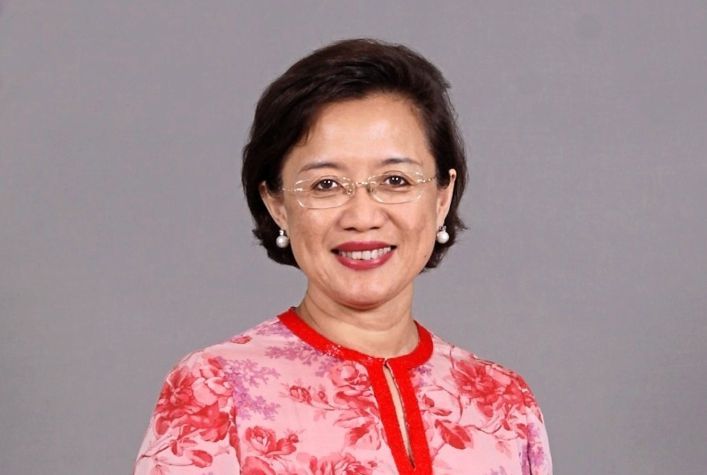 Dr Adeeba: Potential medical students should be made aware that not all medical schools are equal.

Dr Adeeba also calls for a review of the number of medical schools and the intake to each school each year to be planned carefully according to the number of doctors needed based on projected needs.

“Consider merging some of the schools as we did with banks in the past and create new disciplines to cater for changing health trends and demographics – for example data scientists, health informatics and aged care, ” she says.

In 2010, The Star highlighted the issue of the oversupply of medical graduates, exceeding the Health Ministry’s capacity for training.

Worse, the graduates from some medical schools were found to be “incompetent”.

Following the report, the then Higher Education Minister Datuk Seri Mohamed Khaled Nordin announced a moratorium on new medical programmes for five years. The moratorium was subsequently extended for another five years.

The then Health Minister then Datuk Seri Liow Tiong Lai had also proposed for medical graduates to sit for a common local competency examination before they were accepted as housemen but in June 2011, the Cabinet decided not to adopt it.

Last year, the number of medical students graduating from local and foreign universities broke the 6,000 ceiling, up from the 5,000 mark of previous years.

Health Minister Dr Adham Baba says the ministry will request for the current moratorium on medical programmes, which will end in April 2021, to be extended for another five years.

Asked if the Health Ministry will tackle the issue at source by recommending higher entry levels and the aptitude test for potential medical students as well as delist some universities that did not produce good quality medical graduates, Dr Adham says it is up to the Higher Education Ministry and the MQA to decide.

In the past, the MQA had said that it relied on the Malaysian Medical Council’s assessment for the delisting, to which Dr Adham says that graduates who are currently studying would have difficulty getting a job if medical schools are delisted.

He says that these two bodies will need to carry out the accreditation process and ensure that the standards are met.

Uncertain future for some Malaysian doctors