Brighter future thanks to scholarship

THE lifelong dream to enrol in the course of their choice finally came true for 113 students, thanks to the Star Education Fund.

Many of them would likely not have had the opportunity to pursue a higher education without the scholarship as the Covid-19 pandemic had taken a toll on their families’ finances. 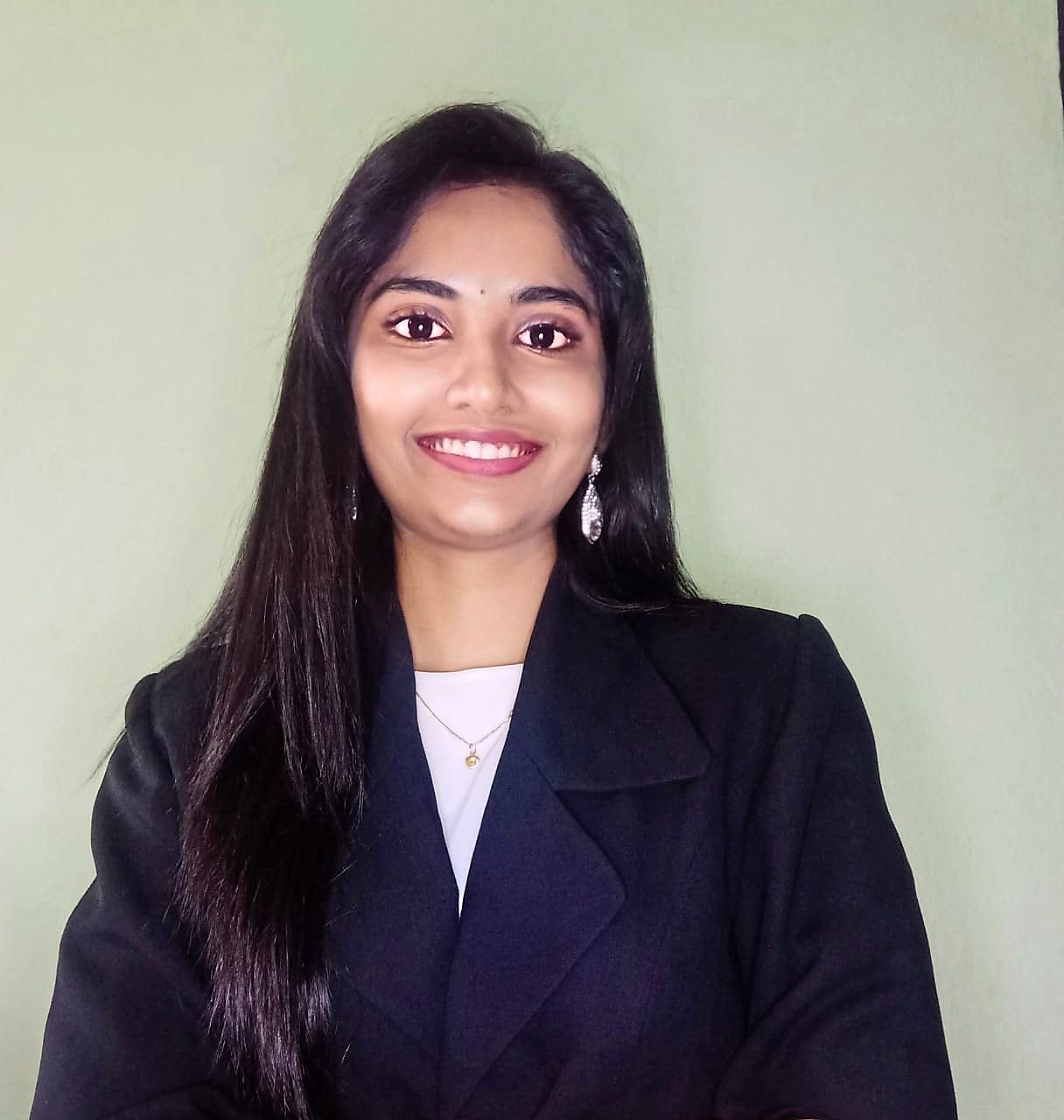 For Vithiya, 22, failing to land a scholarship would mean having to give up on her aspiration to become a doctor as the family did not have the means to support her studies.

Though she scored a perfect CGPA of 4.0 and straight As in her Sijil Pelajaran Malaysia (SPM), the 22-year-old failed to secure a place in a public university to study medicine.

With a scholarship from the Star Education Fund, she was able to study for her MBBS at Quest International University Perak.

Describing her labourer father as a “hardworking hero”, the girl from Kampar, Perak, said her mother is a housewife.

“Given our financial circumstances, this scholarship was the only way I can turn things around and lessen the family’s burden,” she said, adding that she prepared for the selection interview by looking up medical facts and popular scholarship interview questions online.

“The questions asked during the interview really tested our critical thinking and problem-solving skills.

“I greatly appreciate Star Media Group (SMG) for giving me a chance to further my education in a field I am interested in.

“Otherwise, my dream of becoming a doctor would have been dashed,” she said. 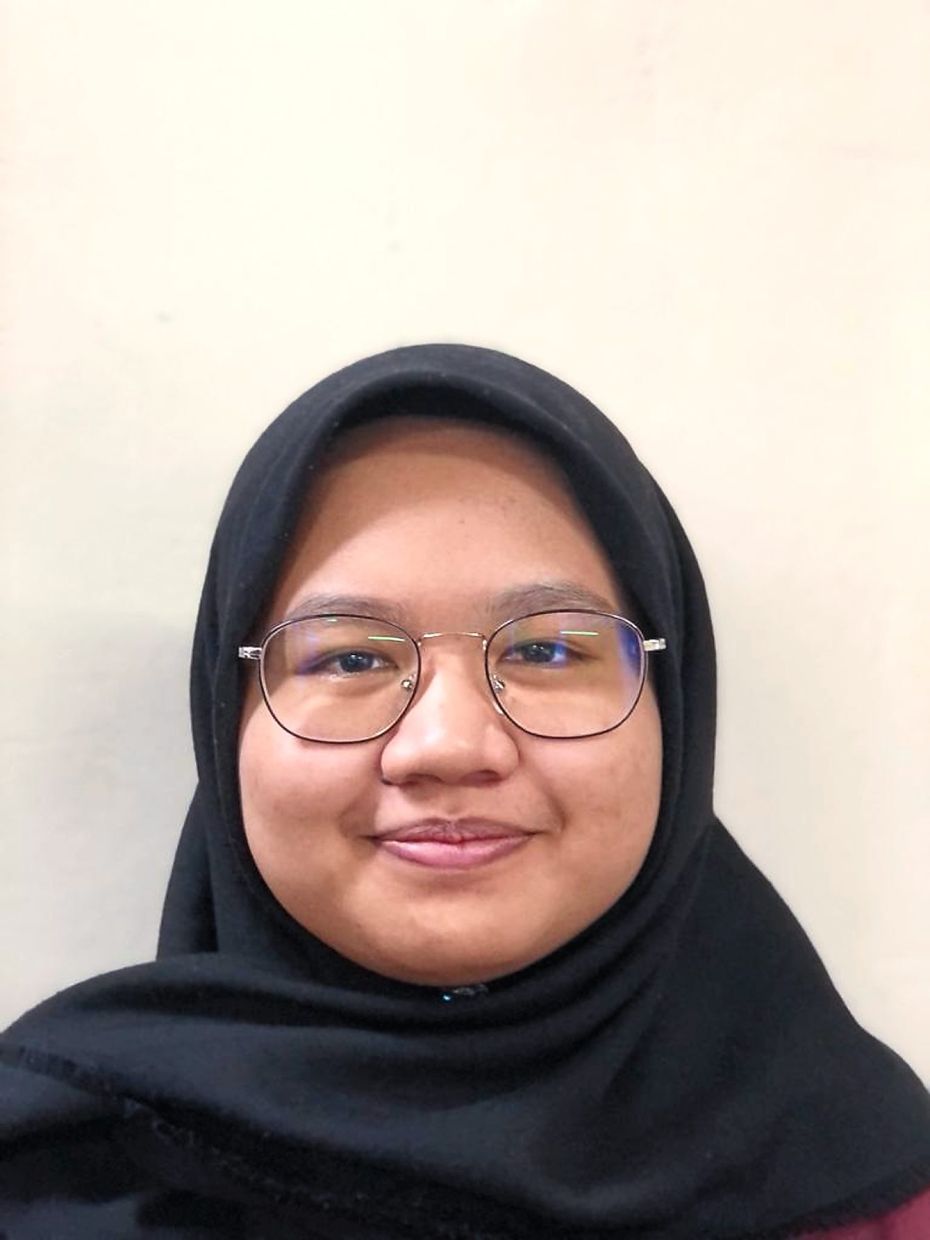 The movement control orders also took a toll on the family of another Star Education Fund recipient, Auni Adlina.

“The pandemic had badly impacted my mother’s clothing business,” she said, adding that the business was the family’s sole source of income.

Her parents were already struggling to pay the bills and though they said they would do their best to fund her studies, the 18-year-old “did not feel right” adding to their burden.

So, she worked very hard to do well in her SPM exam and aced it. She was on the hunt for scholarship opportunities when she stumbled upon the Star Education Fund. Now, Auni Adlina is studying for her diploma in 3D Animation Design at UCSI University.

“Growing up, I saw how those with privileged backgrounds always got better education. Many in my high school were able to further their education in private universities as their families were able to afford the expensive tuition fees.

“With this scholarship, I too get to study something that I truly love. I don’t need to worry about my fees and can focus on my passion.

“Perhaps one day I can open my own animation studio,” she said, adding that if she had gone to a public university, she may not have gotten a chance to study animation. 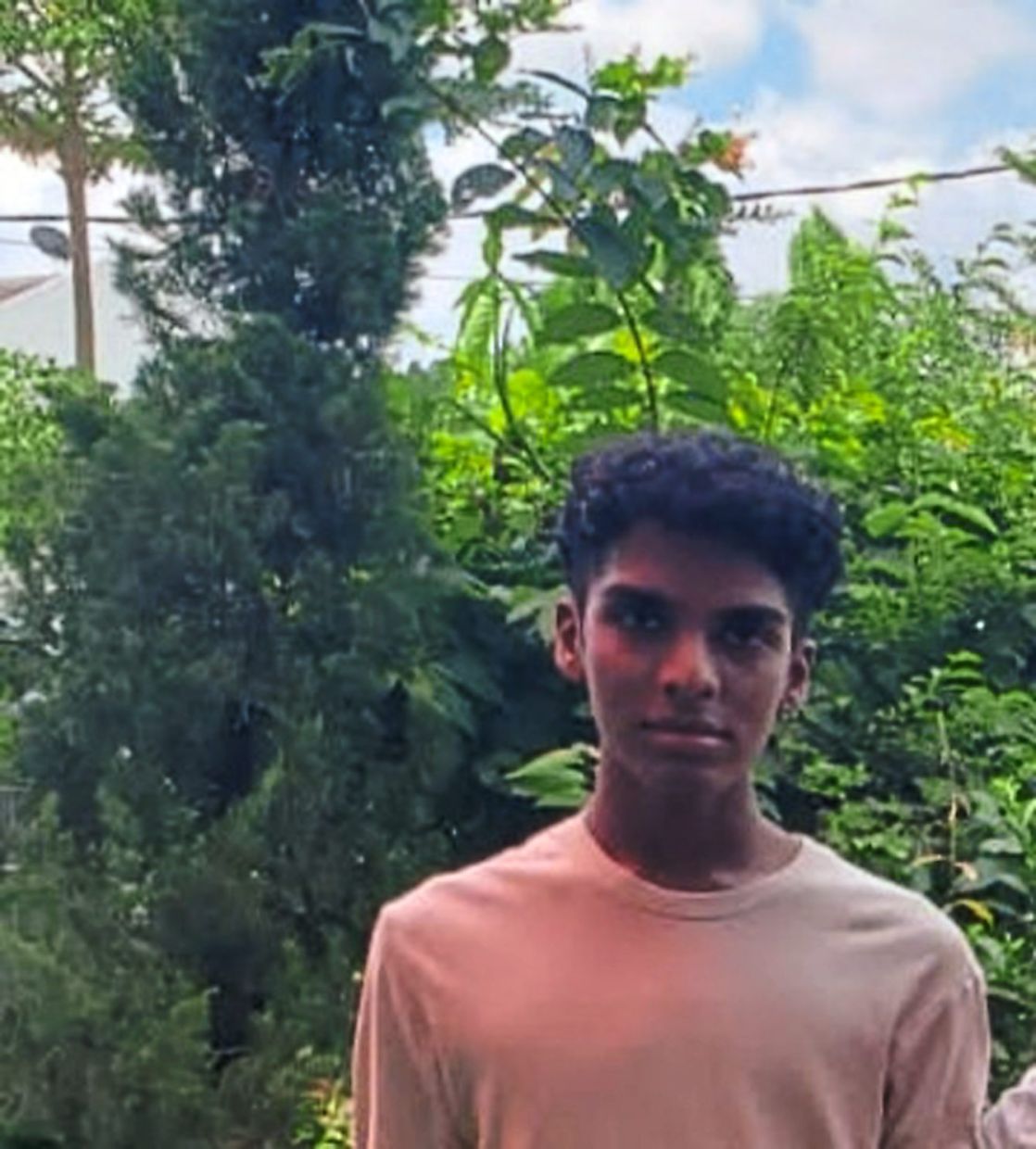 As for Asareel, 20, he said he did not expect to be awarded the scholarship for the second time as he had completed his A-Levels under the same scholarship.

Encouraged by his single mother and A-Level department head, he tried applying again and was successful.

“This scholarship was my last resort to enter a private university so yes, I would be sorely disappointed if I did not get it.

“I might have decided to take a gap year and reapply for this scholarship and more, the following year,” he added.

Now, the Selangorian is at Sunway University studying for a degree in financial economics.

“I’m now able to pursue my desired degree at a reputable university and I think this would open doors for me in the financial sector,” he said. 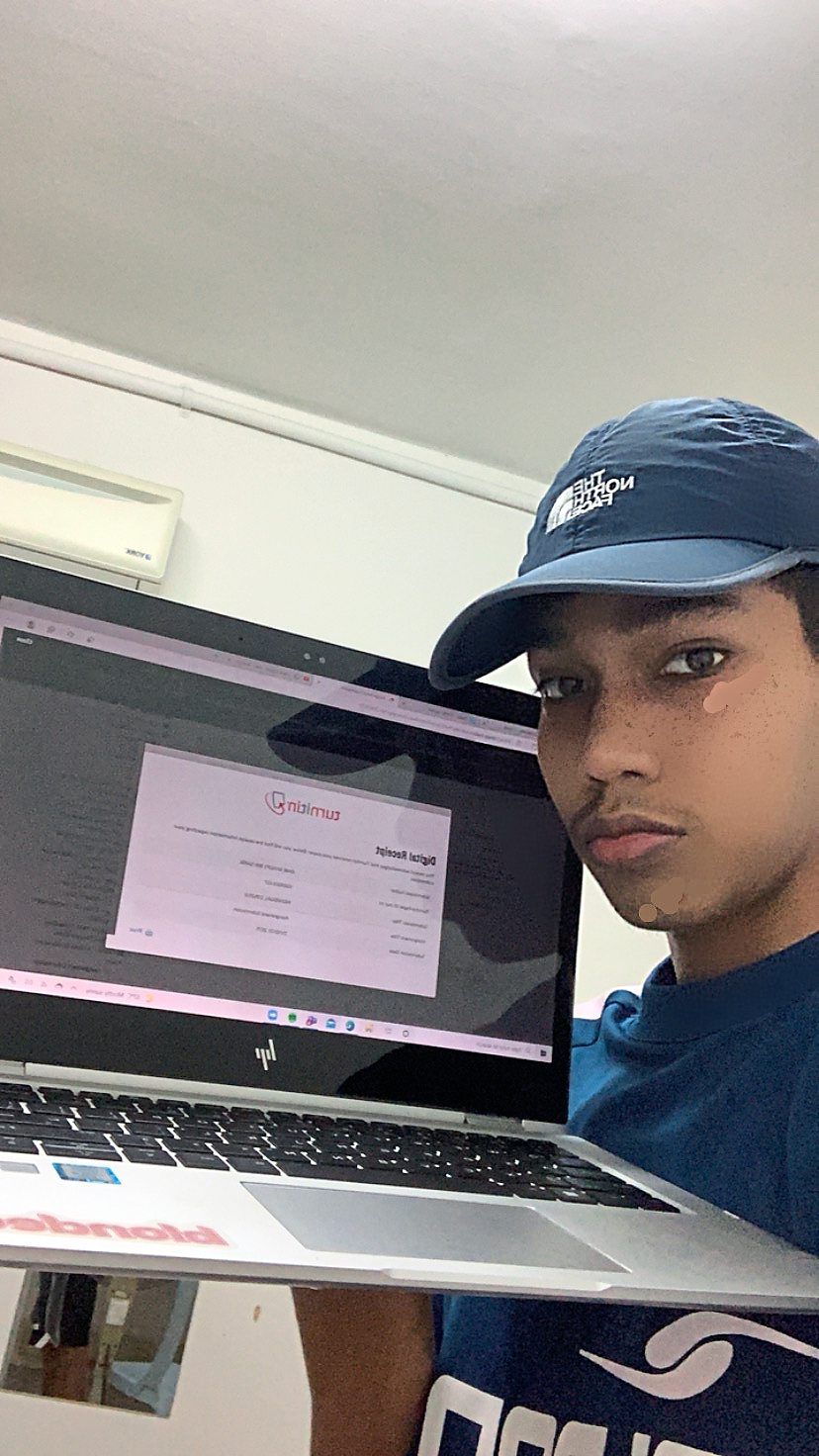 Emir Shaufy, 20, said he applied for this scholarship to help his housewife mother and e-hailing driver father.

“After I finished my diploma in Universiti Malaya (UM), I started looking for scholarships together with my father as I really needed financial aid to continue my studies,” said the second of four children.

He said he was happy and nervous when he received the email inviting him for the scholarship interview.

Describing himself as “a shy introvert”, he said he had spent time preparing for the interview by reading up on how to boost his confidence and present the “best version” of himself – which included getting a nice haircut and wearing his best outfit.

All the hard work paid off when he was offered a scholarship to do his BA (Hons) Accounting and Finance degree at Taylor’s University.

Without the scholarship, the Melaka native said he would have to work and save up before he could even think of studying. 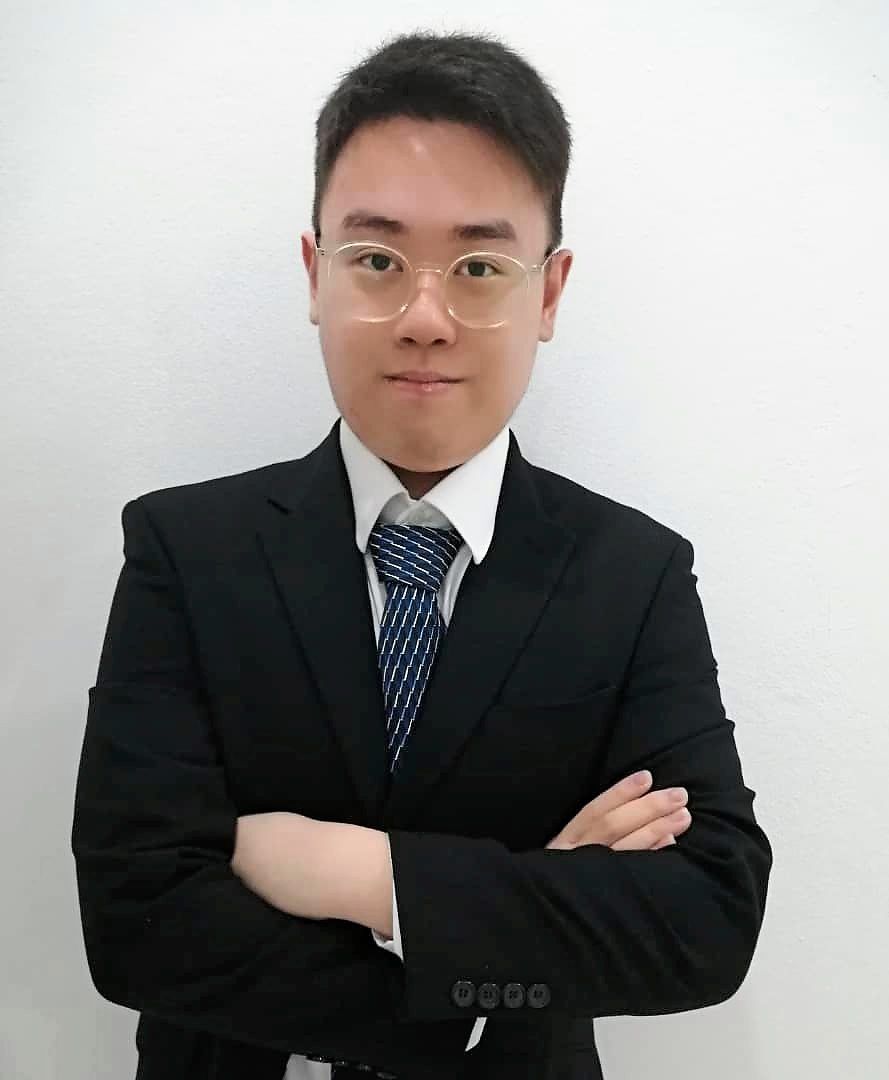 Van Jun, 19, said it was a proud moment when he received news that he would be a recipient of the Star Education Fund scholarship allowing him to pursue the Bachelor of Engineering (Hons) degree at Monash University Malaysia.

“I am now studying mechatronics engineering at the university of my choice,” said the younger of two children from Miri, Sarawak.

More importantly, he added, is that his mother no longer has to stress about how she was going to send her son for his tertiary education.

Getting a scholarship was high on his list of priorities even while still in secondary school.

In fact, he had applied for seven different scholarships and was thankful that he landed this.

Van Jun said his father passed away in 2013 due to heart failure and his mother became the sole breadwinner working at a local church.

His brother, Leong Van Jet, 21, had also obtained a scholarship and is currently studying medicine at UM.

“My brother was the biggest inspiration for me to apply for scholarships.

“Being a scholarship recipient himself, he guided me on how to apply for scholarships and answer questions during the interview process,” he added. 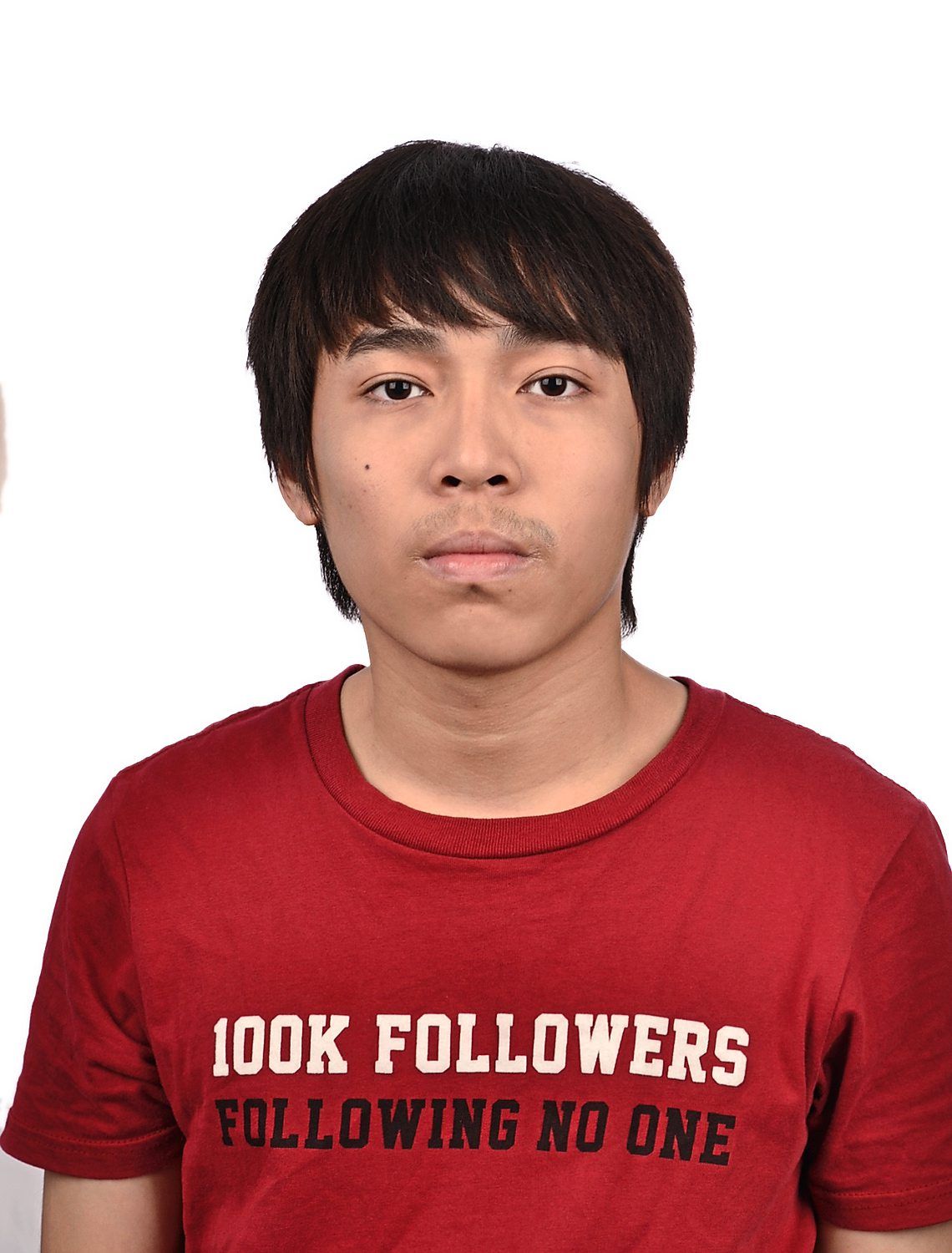 Having lost both his parents to illness while still a teenager, Kah Ming’s second sister and older brother took on the role of breadwinners for the family.

Unfortunately, his brother was laid off during the pandemic and only recently found a new job.

He said money was tight and he had originally planned to get a job and save up for a year before starting his degree.

But the pandemic, he said, had prevented him from finding a proper job after graduating with his diploma in May.

The 21-year-old said instead of settling for a low-paying job, he decided to continue studying for a degree.

Kah Ming applied for, and was awarded, the scholarship after beginning his Bachelor in Psychology at Tunku Abdul Rahman University College (TAR UC) in June.

As he no longer has to worry about how to fund his studies, Kah Ming has been performing better in his studies now compared to when he was doing his diploma.

“Being a scholarship recipient has definitely made my academic life easier as I can concentrate on studying without getting distracted by financial difficulties, which were a problem back during my diploma days.”

On why he chose this course, Kah Ming said it was so he could give back to society by “understanding how the human mind works and functions”.