Tighter checks amid a pandemic

Varsities are taking campus security seriously by stepping up measures to keep students safe. The move is timely and will put many parents at ease, especially with students being asked to stay put in light of the movement control order (MCO).

TO tackle the long-standing problem of theft and burglary on campus, public varsities are beefing up their security.

The move is especially crucial now, with the closure of educational institutions during the movement control order (MCO).

Universiti Putra Malaysia (UPM), its vice-chancellor said, plans to install closed-circuit television (CCTV) cameras in buildings that do not have them.

More access barriers around its vast campus in Serdang, is also in the works, Prof Datuk Dr Aini Ideris said.

“We also want to install more doors which require access cards to enter.

“The safety of our staff, students and university assets are a priority.”

Over the years, she said, UPM has taken measures such as having its auxiliary police conduct 24-hour patrols in its campus and control access into the university at all of its entrances.

University Malaya (UM), it’s security director said, takes campus safety seriously not only when it comes to protecting its properties, but also the safety of those living and studying there. 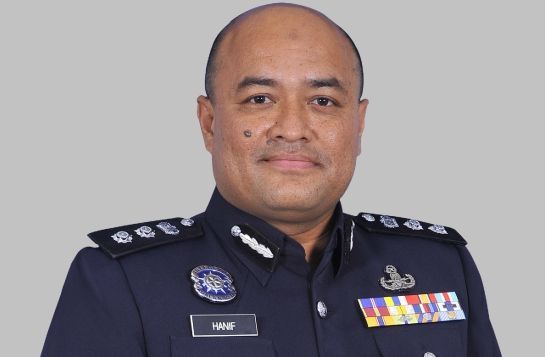 “We want to ensure that the campus community, be it students or staff, can learn and work in a calm, comfortable and harmonious environment,” ACP Muhammad Hanif Othman said.

Outlining several measures to be undertaken by UM’s security office this year, he said crime mapping to identify hotspots for criminal cases and to conduct more frequent patrol within those areas is on the cards.

All major entrances, except the ‘KL Gate’, will be closed during public holidays to reduce vehicle access to campus, and the security office will introduce a security hotline function in the UM mobile app.

“It will make it easier for campus residents to file reports or complaints.

“Physical inspections will also be carried out in all buildings and faculties, especially during the weekends and public holidays, to prevent cases of burglary and theft.

“We will also place a 24-hour patrol officer in several ‘high risk’ buildings, such as the Chancellery building and medical faculty, and there will be frequent exchange of information with the Royal Malaysia Police,” he said, adding that CCTVs will be installed in buildings that do not have it yet.

At Universiti Kebangsaan Malaysia (UKM), security personnel will be sent by batches to attend courses to become auxiliary police officers.

The stationing of security personnel at residential colleges will be enhanced, and patrolling around campuses will be more frequent. More grills will be installed at the ground level of each block. 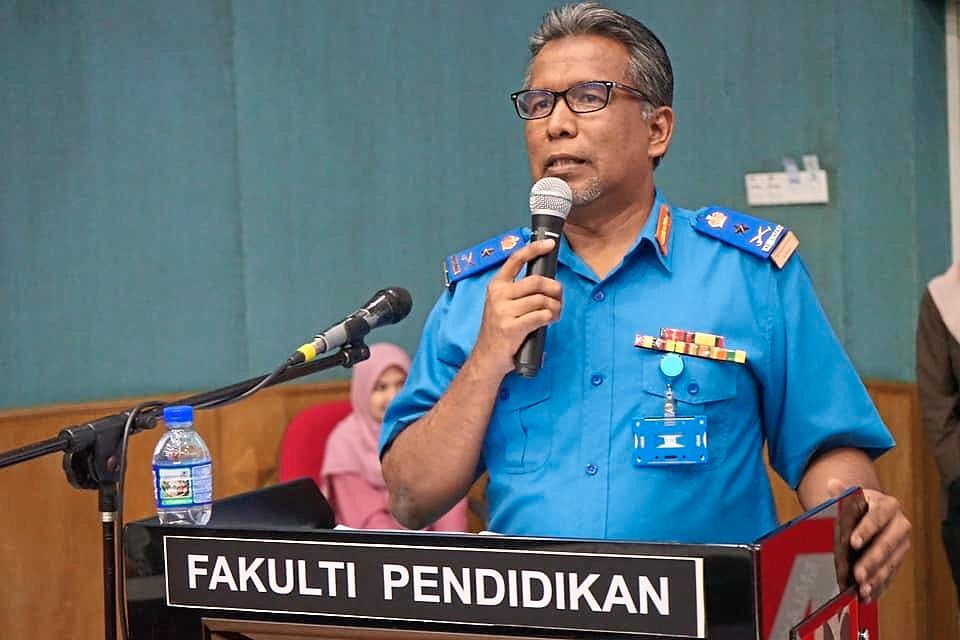 UKM deputy vice-chancellor (student affairs) Prof Datuk Dr Othman A. Karim said installing double locks and CCTVs at strategic locations, and educating staff and students on the importance of safeguarding their personal belongings, are among the measures that are being carried out.

“Most thefts occur due to one’s own negligence, such as leaving their doors unlocked and leaving valuables unattended while doing something else.

“Reviewing and enhancing existing measures is done regularly. I chair UKM’s occupational safety and health committee meetings which looks into solutions whenever a case is reported.”

Representatives from UKM’s student council sit in the meetings as well, he said.

“Campus security is a priority for UKM and we are proactively looking at how to enhance it.

“We are reviewing the overall security measures towards better safety, especially at all three entrances to the UKM Bangi campus, as well as the KL and Cheras campuses,” he said. 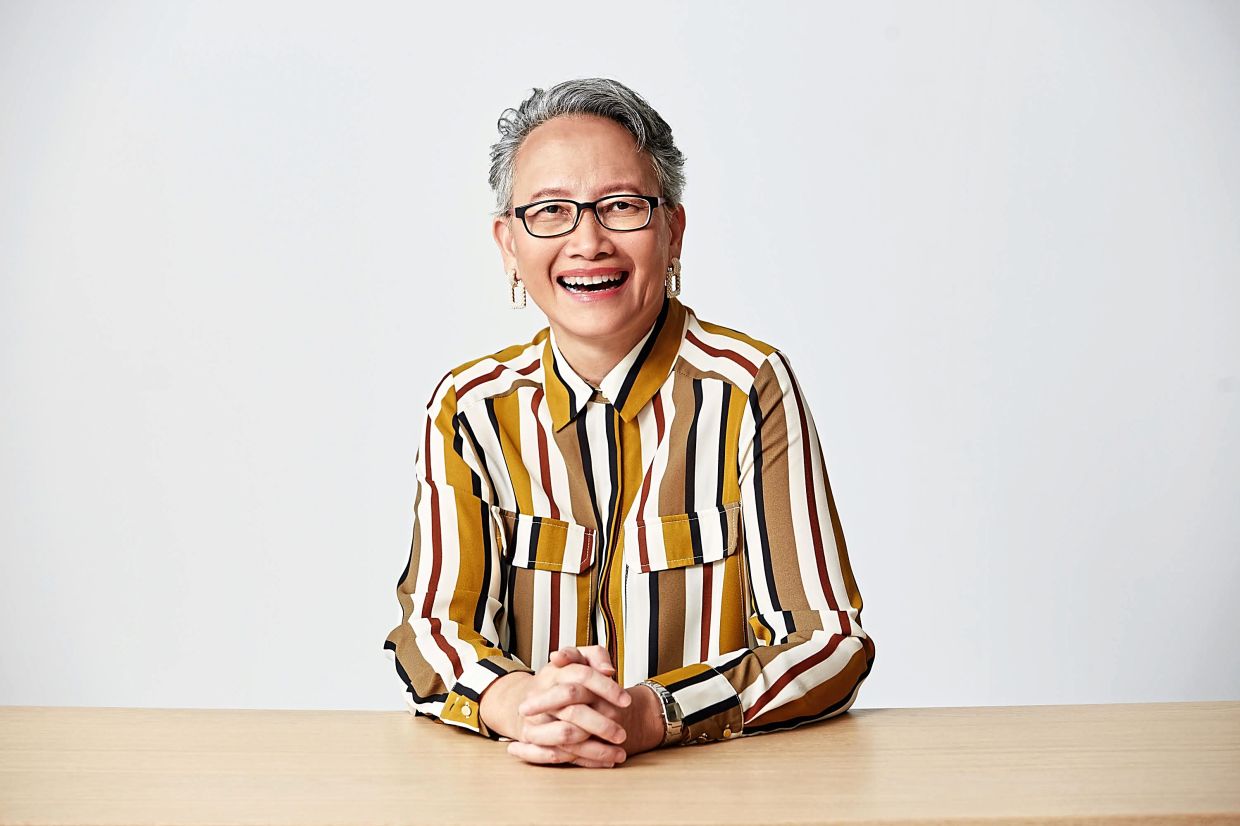 Relieved: Noor Azimah said parents are pleased with the efforts by universities to tighten security.

“Now that students have been told to stay put on campus, universities have a responsibility to ensure they are safe and secure.

“Parents have peace of mind now that significant measures have been taken and that students are less likely to become victims of crime.”

“I applaud them for tackling safety — the second most important issue, after academics. It makes me feel safe as a parent of university-going children, especially during the MCO period,” he said.

Efforts are great but more to be done