1 All in one: As mobile phones become “smarter”, they double up as cameras and music players. More Internet users are going mobile and there is a need for software to cater to this growing crowd. 2 Just do it: Ikmal who teaches programming to adults and children says the fastest way to learn is to pick a project and start coding immediately.

The world is going mobile and developers are learning to match that demand.

In 2008, American venture capitalist Mary Meeker predicted that by 2014, there would be more mobile Internet users compared to fixed Internet users. That has been the case indeed!

As more and more people turn to mobile devices as a preferred alternative to laptops and desktop computers, companies that utilise technology in their businesses – this would include most companies – have to ensure that their websites are “mobile responsive” and that they cater to their customers who use mobile devices as well.

“I first started programming for mobile after three years of building web applications. At that point, things were a lot simpler,” he said, adding that as he was developing for iOS (the operating system used by iPhones), there was only one screen size to deal with at the time. 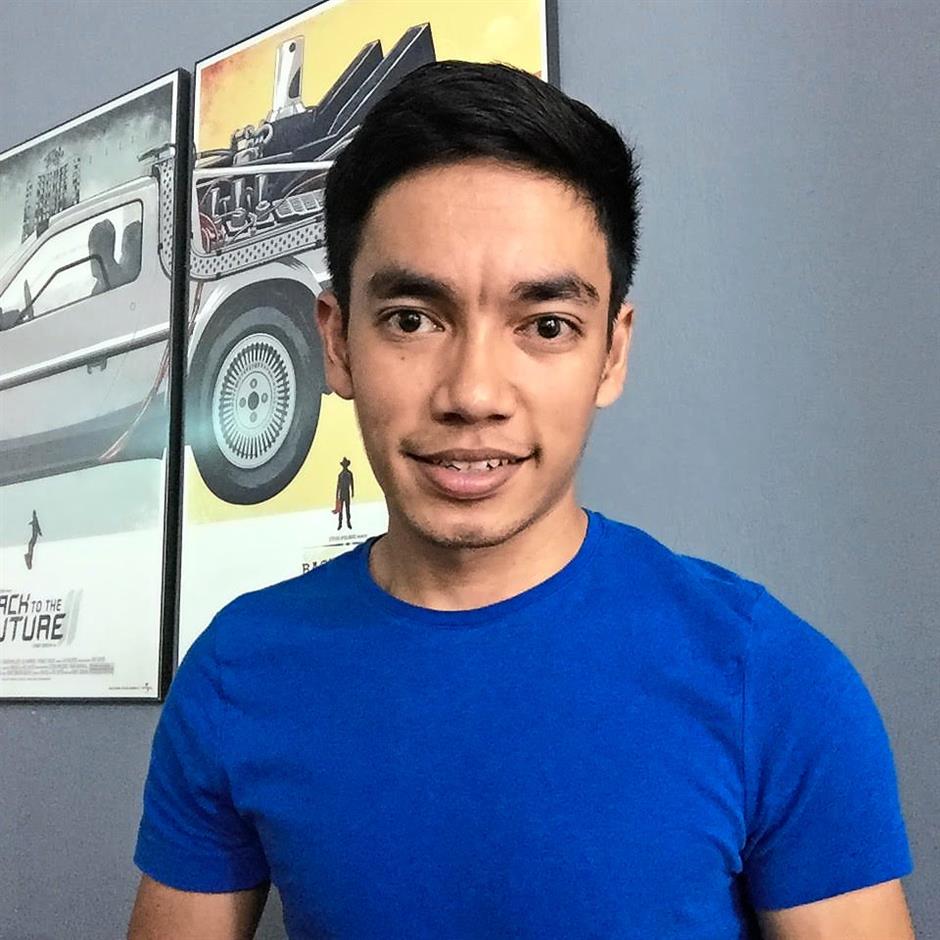 Just do it: Ikmal who teaches programming to adults and children says the fastest way to learn is to pick a project and start coding immediately.

“The good news for those who want to code for both the web and mobile devices is that once you know how to code for the web, picking up mobile programming is no longer as challenging.”

“Mobile programming and web programming are similar in the sense that you have to think like a programmer. As a programmer, apart from designing how the application looks, it’s all about writing instructions that the computer – yes, your phone is a computer –-- can understand,” he said.

“The key difference is that mobile applications respond to more events such as button touch, GPS location, accelerometer as opposed to web applications that respond to URLs.”

He added that while frameworks and languages for mobile programming and web programming are different, learning “that portion of things is the easy part”.

“It’s all about incremental learning. Most people get stuck with trying to master and learn everything before even starting to do anything,” he said.

He suggested that if a person wanted to learn to code for mobile devices, they should have an app idea in mind, or even select another app to clone.

Once a decision has been made, iOS tutorials can easily be found by doing a simple Google search with the keywords “good iOS tutorials”.

“Follow the tutorial for a couple of days and start using what you have learnt to start building the idea that you had in mind,” said Teng.

However, Teng recommends starting with web programming before attempting to do so on the mobile device because it’s “a lot friendlier”.

After picking up web programming, move on to a framework like Ionic (a development framework that uses the JavaScript language) to build a mobile app.

“Once that’s done, go on to learn the native language that Apple or Android provides such as Swift and Java. I suggest Swift first, if possible.

“This way of learning breaks down the steep learning curve to something more palatable,” he said.

“If you have experience developing on web, you can kick-start your development with hybrid apps,” he said. Hybrid apps are web applications that are translated into mobile applications (rather than coded specifically for mobile).

Like Teng, Ikmal agrees that programming -- whether for mobile devices or the web -- simply requires the understanding of the computer language, platform and having problem solving skills.

“If you understand how to programme a piece of software, you could pretty much jump anywhere or pick up a new computer language. Of course, you would need experience in a particular language to fully utilise it, but you should be able to pick up the fundamentals of another language if you have already had experience in another,” he said.

While there are a few platforms – iOS, Android or Windows being the main ones – and languages that can be used to programme for mobile devices, Ikmal’s personal preference is the iOS platform.

“If you want to start learning mobile development for iPhone (iOS), now is one of the best time to pick it up as Apple has just introduced Swift (a programming language) that levels the playing field for everybody.

“It has some similarities with other languages and there is a ton of learning material you can seek online. As a mature platform, you will get lot of support from the community as well,” he said.

His advice to those who want to learn programming, Ikmal said that it “requires doing”.

“You can only do so much just by learning it. The fastest way for you to learn is to pick a project and start coding.

Teng said that the reality about learning is that you just have to try many different ways and never give up.

This is the third in a series of monthly articles on programming. Jeannette Goon is a freelance writer and web developer.