Into the woods: Students conducting activities and research in the Ayer Hitam Forest Reserve.

MANY may not realise that amid rapid development in the Klang Valley, is the “hidden treasure” of the Ayer Hitam Forest Reserve in Puchong.

Universiti Putra Malaysia (UPM), through its Forestry Faculty, aims to create greater awareness of the forest reserve by making it a model education and research forest at an international level.

“We’re working on various initiatives and are trying to attract foreign researchers to visit and produce their research here.”

The site was originally gazetted as a closed forest reserve and measured 4,270 ha in size back in 1906. 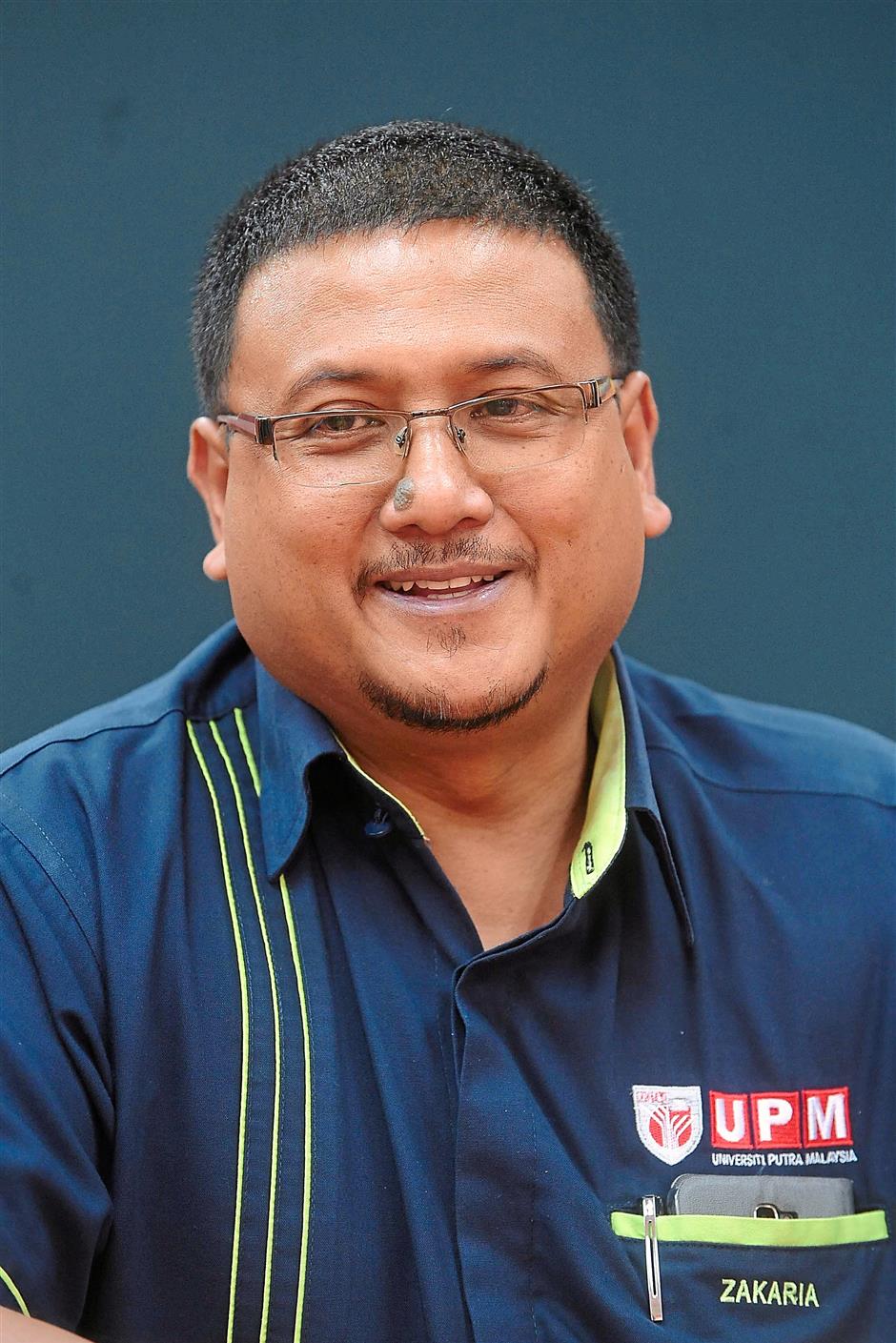 Due to rapid development and industrialisation, the size of the forest reserve has since shrunk to 1,176 ha.

Through an agreement inked in 1996, the Selangor state government granted permission to UPM to manage and run activities on education, research and forestry development for 99 years until 2095.

In line with the agreement, UPM built SISFEC in the forest reserve for its students and staff.

SISFEC was officially launched in 2012 by the Sultan of Selangor Sultan Sharafuddin Idris Shah, who is also UPM chancellor.

The university received allocations under the Ninth Malaysia Plan to construct SISFEC’s main complex, which included an administration block, lecture hall and laboratory to be used for teaching, research and training purposes by UPM students, staff and researchers.

There is also a nursery for forest trees to support the students’ educational activities.

The diversity of plant and animal species makes the forest reserve an appealing place for researchers to conduct studies in various disciplines.

Besides functioning as an open classroom and laboratory, Prof Mohamed Zakaria said SISFEC is also used for academic research and development activities through environmental programmes for schoolchildren and communities around the Klang Valley.

He said more than 100 researches are presently in progress, while an average 4,000 people visit the forest reserve each year.

The Ayer Hitam Forest Reserve is unique because it is surrounded by large cities like Petaling Jaya, Cyberjaya, Kuala Lumpur and Shah Alam, and it is the only lowland dipterocarp forest in the Klang Valley that still exists in perfect condition.

“The forest reserve functions as a carbon sequestration by absorbing carbon and toxic gasses, while supplying oxygen to the local community. It also serves as a source of water, and has been ranked of Class One quality,” said the faculty’s Forest and Farm Section head Mohd Farhan Shahrin.

Prof Mohamed Zakaria said that the faculty has had to deal with several cases in its efforts to conserve the forest in a sustainable way.

“The situation is worrying because these could affect the role and function of the forest reserve that has been classified as an education and research forest.

“UPM works closely with the Forestry Department and police to ensure the reserve is properly protected and monitored,” he said, adding that it wants the forest reserve to become an international education and research station.