Rolling the dice on games 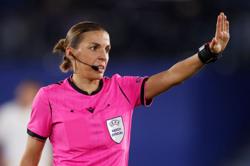 The rise of board game cafes and shops over the last few years has shed a different light on a pastime that has otherwise been known to only a small group of Malaysians for decades.

Inspired by their passion for board games, new entrepreneurs have been jumping on the bandwagon in the hopes of making a living from a business built around an activity that they love.

But, in a business endeavour that only appeals to a rather small group of customers, old and new companies alike agree that keeping their businesses afloat can be a struggle at times as many businesses tend to come and go.

New kids on the block

All Aboard Community Gaming Centre, the brainchild of four business partners opened up in Damansara Jaya at the end of last year.

Andrew Lye, Charles Yu and their two silent partners made the decision to turn their hobby into a business idea after realising that there was potential for it.

“The concept behind All Aboard is to build and nurture a community of board gamers; to be able to build relationships, so people can get to know each other and play the games that they like,” said Yu. 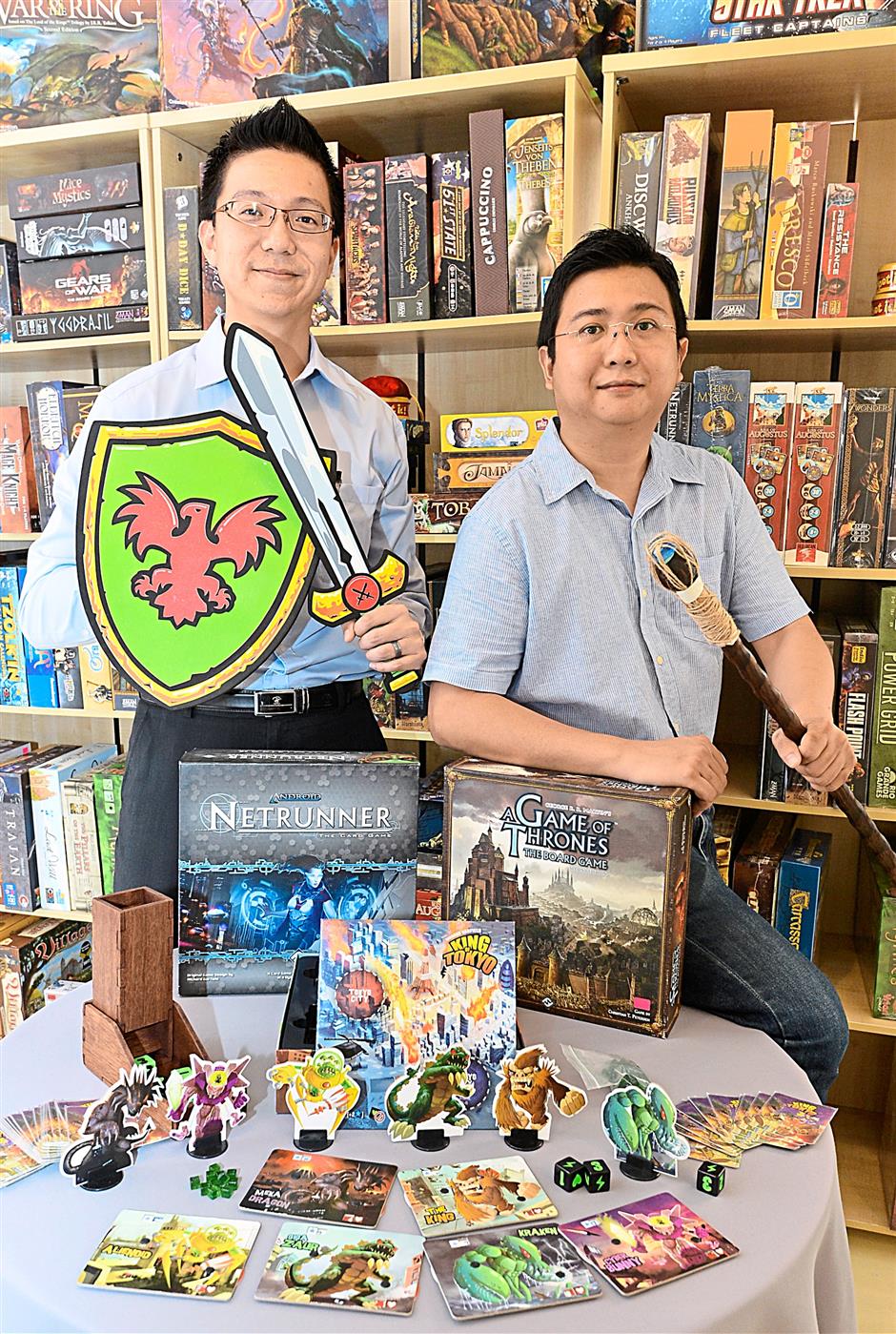 [ Unusual business model: Yu (left) and Lye, co-founders of All Aboard Community Gaming Centre in Damansara Jaya, set up the shop with the belief that there is a market for board games in Malaysia and it is slowly growing. ]

But what is different about their approach is their unusual business model, where visitors pay a fee per individual board game and play for as long as they desire.

“It is tough when you have a group of people who do not know the game and everyone needs time to learn how to play,” said Yu.

With a selection of over 150 titles and counting, All Aboard charges a fixed rate of between RM10 to RM50 depending on the average playing time and number of players required for the individual board game.

“A lot of people did not understand our business model at first and asked why it was so expensive, but with no restrictions on the number of players or time that they spend here, it actually works out to be a lot cheaper for our patrons,” said Yu.

As part of their efforts to build the board gaming community, they also cater to players who bring their own board games or card games and rent a table to play for RM10.

However, both partners admit that such a move results in rather thin margins to cover their running costs, making their business barely sustainable.

“It is challenging because board games only appeal to a very narrow age demographic. Surprisingly, we see more young working adults than students coming to places like this,” said Yu.

Nevertheless, they constantly strive to attract more board gamers in the area by holding promotions such as their weekday ‘Game Night’, where patrons pay an RM8 cover charge to play as much as they want from a rotating selection of ten games. “I still believe that there is a market for board games in Malaysia and it is slowly growing. But there is still a long way to go,” said Lye.

Based in Bangsar, Boardgame Depot used to run a similar concept before its founder Lucas Tho made the decision to shift the focus of his business.

An avid fan of both video games and board games, Tho started the business in 2011, sharing the premises of his mother’s book rental store Book X-Change, which has been around for over 20 years.

“I realised back then that more and more people were moving away from traditional board games like Monopoly and were beginning to appreciate European board games,” said Tho.

But, after running with the board games cafe concept for some time, he realised that the return on his investment would not cover running costs.

“Everyone would be busy with work or classes so there are no customers during the day. It was just not feasible to hire staff with no one around,” he said.

Tho later abandoned the idea and cut down on his operating hours, shifting the focus of Boardgame Depot to just selling board games.

With more than 1,000 titles available, Boardgame Depot is now a more sustainable business, selling an average of 30 board games a week to enthusiasts and collectors.

Tho also focuses a lot of his time on his other business, Food Talk; a restaurant that serves Chinese and Western dishes and carries a few board game titles such as Saboteur, Dixit, Blokus, Resistance and Carcasonne.

He and his brother joined two other business partners to redevelop an otherwise ailing restaurant business back in 2011, and Food Talk has been doing well ever since, with three outlets in Kuchai Lama, Puchong and SS2 respectively.

“We place an emphasis on customer service and interaction at Food Talk, and I think the board games do well in encouraging social interaction between our customers,” he said.

“There was definitely some hype about European board games in Malaysia a few years ago, but it is not growing as fast now as it did back then,” Tho added.

Not built in a day

Although it took time, things are looking up for The Border City Café and Board Games at Sunway Giza, Kota Damansara.

Business partners Val Kueh and Lily Ling were planning on starting a business two years ago and they eventually settled on the idea of a board games café, something they both shared an interest in.

“Starting out was not easy at all. In our first few months, we had entire weeks where only one or two customers would walk in,” said Kueh. 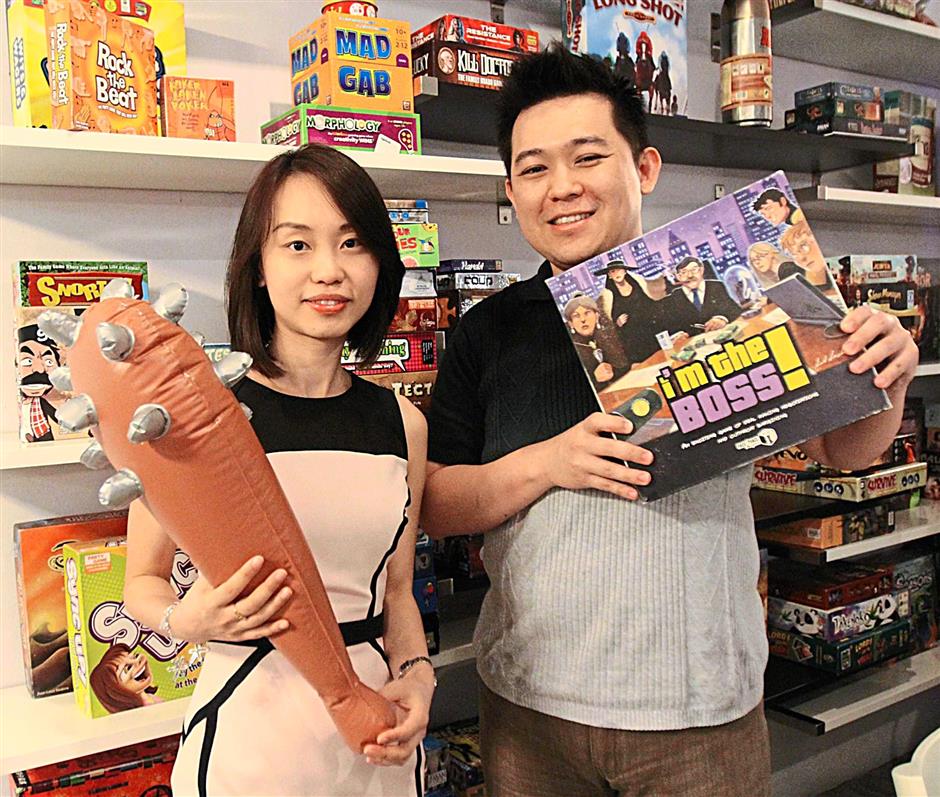 [ Business partners Lily Ling and Val Kueh set up The Border City Cafe and Board Games set up the business because they both share an interest in games. ]

Much has changed since then and The Border City sees healthy customer activity, with an average of about 30 customers a day on weekdays and double or triple the number on weekends.

“Our customer demographic surprised us a little because in the daytime, we had mothers walking in to spend time here while their children attend tuition classes, because there are many tuition centres located nearby,” said Kueh.

“There are not as many students as we thought there would be, and instead we see more young working adults at night and even families sometimes,” Ling added.

With a seating capacity for 30 to 40 people, The Border City carries close to 100 board game titles and a selection of Western dishes from their menu that cater to the dinner crowd. 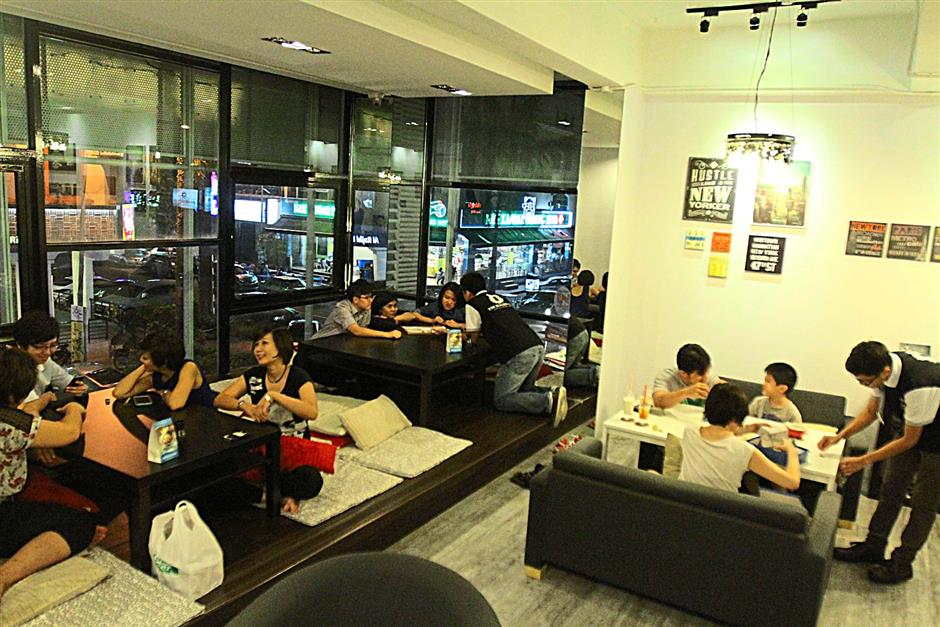 [ The Border City Cafe has a cosy environment for patrons to wind down and enjoy themselves at the end of the day. ]

But despite the exorbitant rent of their premises, Kueh admits that the biggest challenge in the business has been staffing.

“It takes a lot of time to train staff, not just in their knowledge of the board games, but sometimes in their communication skills as well, and some might feel overwhelmed and leave,” he said.

Regardless, offering Western dishes as part of their menu works out well for them and The Border City plans on expanding on its selection of dishes in the near future.

“Right now, we will work on improving the items on our menu and maybe even tap into the lunch crowd by shifting our opening hours earlier,” Kueh added.

Business , Board games , cafe , All Aboard Community Gaming Centre , Boardgame Depot , The Border City Cafe and Board Games 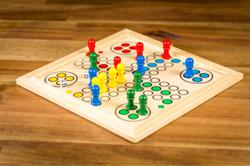 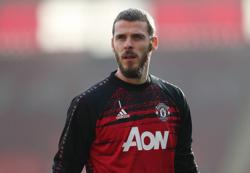