Art exhibition in Bangsar in support of nature conservation

THE combination image of a rhinoceros and panda, with a hacksaw hanging ominously over its head in Long Thien Shih’s painting entitled Pandarhino, underscores the message and theme for Art for Nature 2013.

“M.an A.nd N.ature” is the theme for AFN 2013 — WWF-Malaysia’s annual charity art exhibition that serves to showcase works by Malaysian artists in support of nature conservation.

It also highlights the importance of nature conservation to protect life on the planet.

Part of the sales proceeds from the exhibition will aid WWF-Malaysia’s efforts to safeguard Malaysia’s unique natural heritage and its critical conservation work in the country. 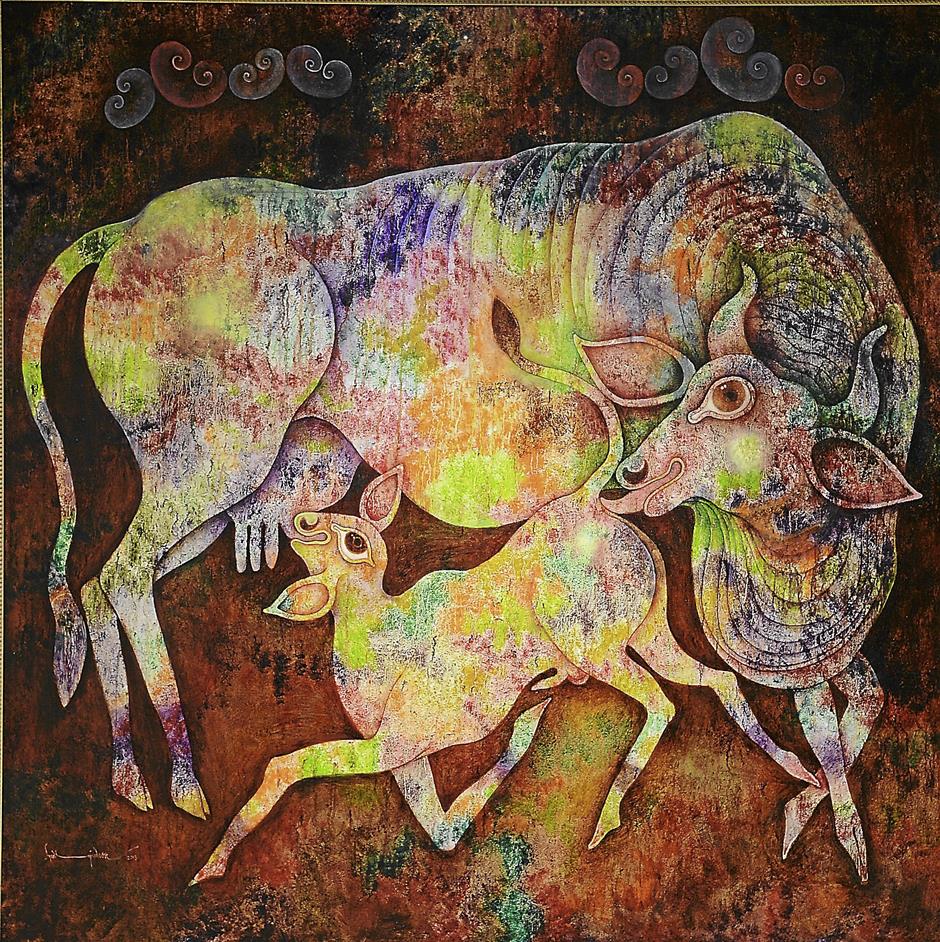 On Pandarhino, Long said: “It depicts the pain that animals suffer, sometimes indiscriminately, in the hands of man.

“Rhinos are killed for their horns, but it has never been scientifically proven that consumption of rhino horn provides any benefit. It is due to ignorance that rhinos are killed.

“If the rhino had been born in a different situation and form, such as a panda, it would be safe.”

The 68-year-old took two to three months to formulate the idea and message he wanted to convey for Pandarhino.

“I usually think about the given theme and best image to convey the message,”

“This period can be very long and frustrating, as art, to me, is about getting the right ingredients in the right proportion,” said the Klang-born artist who trained at L’école nationale supérieure des Beaux-Art and L’atelier 17, both located in Paris, France. 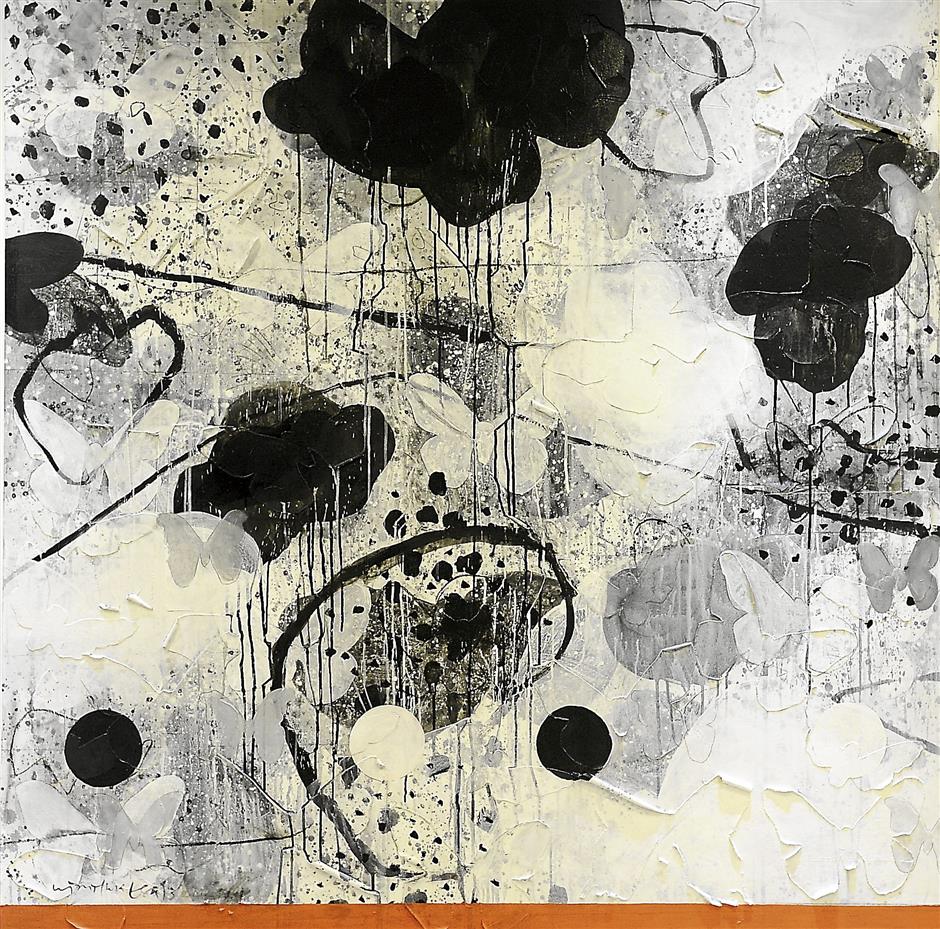 The resident artist at Universiti Malaya also said that he would be painting another piece for AFN 2013, after it was announced that Pandarhino was sold at the exhibition’s opening.

Dr Dionysius said, “This world is our only home, and finding a sacred balance between man and nature is the focus for this year’s AFN exhibition, as there is much work to be done.

“The 2011 Living Planet Report shows that we are currently living at a rate that consumes 1.5 planets’ worth of resources.

“If we are going to ensure our food and freshwater security, as well as our good quality of life in the years to come, we must take action to sustainably manage our resources, starting today.” “Angela felt it was time to hand over the exhibition to someone else after serving as trustee for 15 years.”

“The proceeds that WWF-Malaysia receives from the exhibition will go towards funding projects that are more difficult to raise funds for, such as those on education, advocacy and policy work.,” he said.

Gary, who cited Pandarhino as one of the stand-out pieces at AFN 2013, said it was an honour for KL Lifestyle to take over the hosting duties from Rimbun Dahan.

The exhibition is open to the public from 10am to 7pm daily.