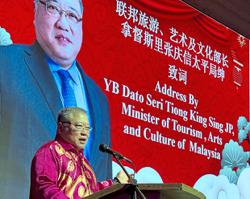 SEVERAL areas in Selangor were inundated following a downpour on Tuesday (Nov 29) afternoon, though no evacuation was reported.

The state Fire and Rescue Department on its Twitter account raised a risk alert for Taman Delima Jaya in Dengkil, urging the public to remain vigilant.

"Residents are advised to contact us if the situation worsens," it said, while noting that water level was increasing.

In another post, the department said six personnel were deployed to Zone 5 of the area at 3.25pm to monitor the situation.

It also said 18 homes were inundated with no residents being asked to move yet.

It noted that the water was receding and the cause of floods was clogged drains.

Another flooded area was Taman Meru Jaya in Kapar, though water level was noted to be receding. 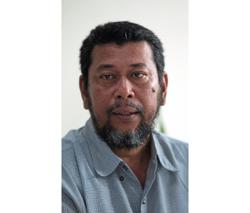