By AIDA AHMAD and SHATHANA KASINATHAN

Cheah talking about the surplus food he and his team rescue from supermarkets and bakeries at People’s Housing Project Kota Damansara in Petaling Jaya, Selangor. — AZLINA ABDULLAH/The Star

DO Malaysians waste a lot of food?

A recent study titled “Food Waste Behaviour and Awareness of Malaysians” showed that most Malaysians were highly aware of the causes and impact of food waste but lacked action on food waste reduction.

On Dec 19, 2019, the United Nations (UN) General Assembly designated Sept 29 as International Day of Awareness of Food Loss and Waste.

It is held to highlight the problem and its possible solutions at all levels, as well as promote global efforts towards meeting UN’s Sustainable Development Goal (SDG) 12, which is to “ensure sustainable consumption and production patterns.”

In Malaysia, Kechara Soup Kitchen is a non-governmental organisation (NGO) that has been fighting wastage of food by distributing it daily to those in need.

For the past 14 years, this has been done through its three programmes: Soup Kitchen, Food Bank and Empowerment.

“We collect food items such as bread, buns and vegetables that are nearing expiry dates and deliver them to underprivileged individuals, those who are in shelter homes and orphanages, or families in need who are registered in our database,” he elaborated. 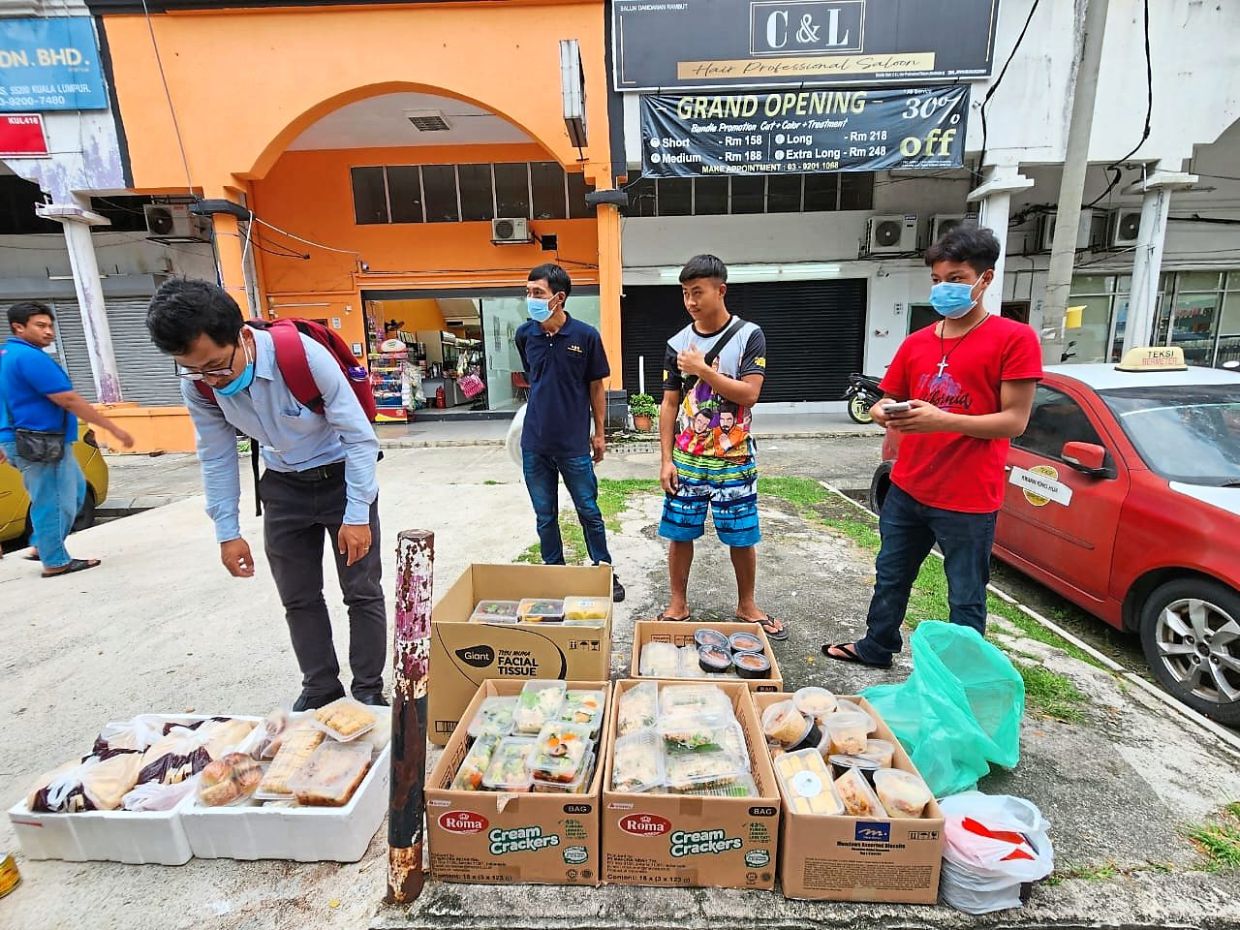 Excess food made accessible to one of What a Waste beneficiary groups in Kuala Lumpur to feed 60 refugee families.— Photo courtesy of What A Waste

He said there were a few filtering systems in place to ensure the food was still edible and not rejected on the spot.

About 2,200.5 tonnes of food have been distributed to 146,065 people from various areas, including Kuala Lumpur, Pahang, Negri Sembilan and Johor.

“Food waste falls more on consumers. Sometimes when we have extra money, we feel like buying things and stocking up our fridge.“We only realise later that a lot of food has been left untouched. Sometimes we do not even realise this until we clear the fridge at the end of the month,” said Cheah.

He added that lack of value for food and understanding of food expiration dates were important factors in identifying food waste.

In Malaysia, about 4,005 tonnes of food waste is classified as still edible, with the quantity sufficient to provide three meals to 2.9 million people for a day.

TLFP aims to redistribute lost or surplus food to charities and soup kitchens as well as B40 communities that live below the poverty line.

“We address food loss and waste by working with more than 50 product donors such as grocery stores, food retailers and manufacturers as well as bakeries, besides 200 food rescue volunteers and 80 NGOs,” she said.

According to estimates compiled by the Food and Agriculture Organisation (FAO), we will need to produce 60% more food by 2050 to feed a world population of 9.3 billion.

“As the population continues to grow, our challenge is to feed more people while wasting less of what we already produce,” said Too.

Since 2018, fighting food waste and loss is a daily affair for the NGO What A Waste (WAW). “Our ‘food warriors’ are deployed to wedding venues such as hotels and restaurants to rescue the food through a strict and stringent standard operating procedure, and immediately deliver them to our nearest available underprivileged communities,” said WAW co-founder Alvin AJ Chen.

“To date, we have recovered food from more than 200 weddings.”

He said WAW planned to advocate a Bill to provide tax exemption for food-related companies that give out their nearly expired items as it would encourage more participation throughout the food chain.

To align with its group’s SDGs, Sunway Pyramid targets to divert 40% of food waste away from the landfill by 2030.

The mall has invested close to RM1mil toward that purpose, including a food composting machine.

The drive started in late 2019. To date, it has collected almost 20,000 litres of food waste from 35 participating food and beverage operators between January and July 2022.

“The compost is used to nurture plants and trees around Bandar Sunway as well as given away to visitors at the mall,” said Sunway Pyramid general manager Jason Chin.

To create awareness of the food security issue in Malaysia and the importance of a sustainable food supply chain, Sunway Pyramid has also repurposed an outdoor space to build an urban farm, in collaboration with Sunway XFarms.

Having started with a pilot test in June this year, the mall managed to harvest almost 20kg of greens from its farm.

“This involves conducting food waste audits by analysing and tracking waste from the point of the source to the point of disposal.

“Our goal is to reduce a minimum of 25% of food waste in a sustainable manner.

“This is done by reviewing and redesigning the menu to include easy-to-source ingredients, and the hotel does not need to store the food for more than five days,” said Ascott International Management Malaysia marketing communications director Warren Fernandez. 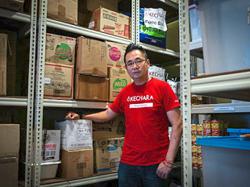