Perched: Friends of Sungai Klang co-founder Syuen Toh looking at a trolley stuck in a tree after it was thrown from a pedestrian bridge connecting Gardens Mall to the Abdullah Hukum apartment. – YAP CHEE HONG/The Star

ABANDONED shopping trolleys near carparks and mall parking bays are a common sight but of late, there seems to be more that end up in the strangest locations.During last December’s big flood, waste removal contractor Alam Flora not only discovered many of these trolleys in manholes and public drains, but also in Sungai Klang.

In fact, trolleys that have been abandoned by shoppers are ending up further away from the malls or hypermarkets they originate from.

Trolleys have been found blocking pedestrian walkways, roads, drains, kerbs and road reserves and even alleys and lanes.

They are likely to have been transported there by vagrants and homeless people.

While there is no data on the number of abandoned shopping trolleys in Kuala Lumpur, Alam Flora contractors say they have collected thousands all over the city the past few years alone.

Since the trolleys belong to a third party, the waste collection company usually leaves the trolleys at a safe location to be collected later.

Judging from the number of abandoned trolleys, it would seem that shoppers are apathetic about returning them to the stores. Taman United resident Mary Gan said the situation was never this bad 20 years ago when most hypermarkets employed the coin-operated lock system, where shoppers needed to insert a coin to use a trolley.

“Now, citizens have this tidak apa attitude and think it’s okay to leave their trolleys on a road kerb,” said Gan.

“I have seen a resident from the Abdullah Hukum flat abandon his shopping trolley on a bridge and I have also witnessed a woman driving a luxury vehicle leaving her trolley on a busy road kerb at Jalan Sepadu off Jalan Kelang Lama – both times these adults were with their children.

“How is that okay?’’ griped Brickfields resident Dr Jaya Bushani.

“What kind of lessons are you teaching your children when you do this in front of them?

“People who litter and abandon their trolleys are irresponsible,” she added.

In 2005, when Bank Negara announced the withdrawal of the RM1 coin, many hypermarkets did away with the coin-lock system.

As a result, more trolleys were abandoned, posing a nuisance to Kuala Lumpur City Hall and Alam Flora.

“Trolleys that end up in the river and monsoon drains can strain the infrastructure placed there to trap rubbish,” he said.

“Imagine being underwater for years and apart from the rust build-up, rubbish also gets trapped inside the trolleys.

“Also, if the lost trolleys are not returned, then these would have to be replaced by the owners, and the vicious cycle continues with more trolleys ending up at the bottom of rivers and seas,” he said.

Both Tan and Kalithasan said the trolley owners, which were hypermarkets and supermarkets, must take responsibility for these lost trolleys.

“They cannot say it is beyond their jurisdiction or control and should take it as their social responsibility to do something about it,” said Kalithasan.

“In the case of abandoned shopping trolleys, it is not fair to blame the hypermarkets as they are not the ones abandoning them,” she said.

“It is akin to people living in strata units dumping waste outside their properties — we cannot blame the joint management body or management corporation.

“There is no proof where the waste came from.

“But we know who these trolleys belong to and we can get in touch with the owners and engage with them to find ways to resolve this issue,” she said.

Ummi also suggested solutions such as introducing a coin deposit system or installing a tracker for the trolleys to curb indiscriminate dumping. 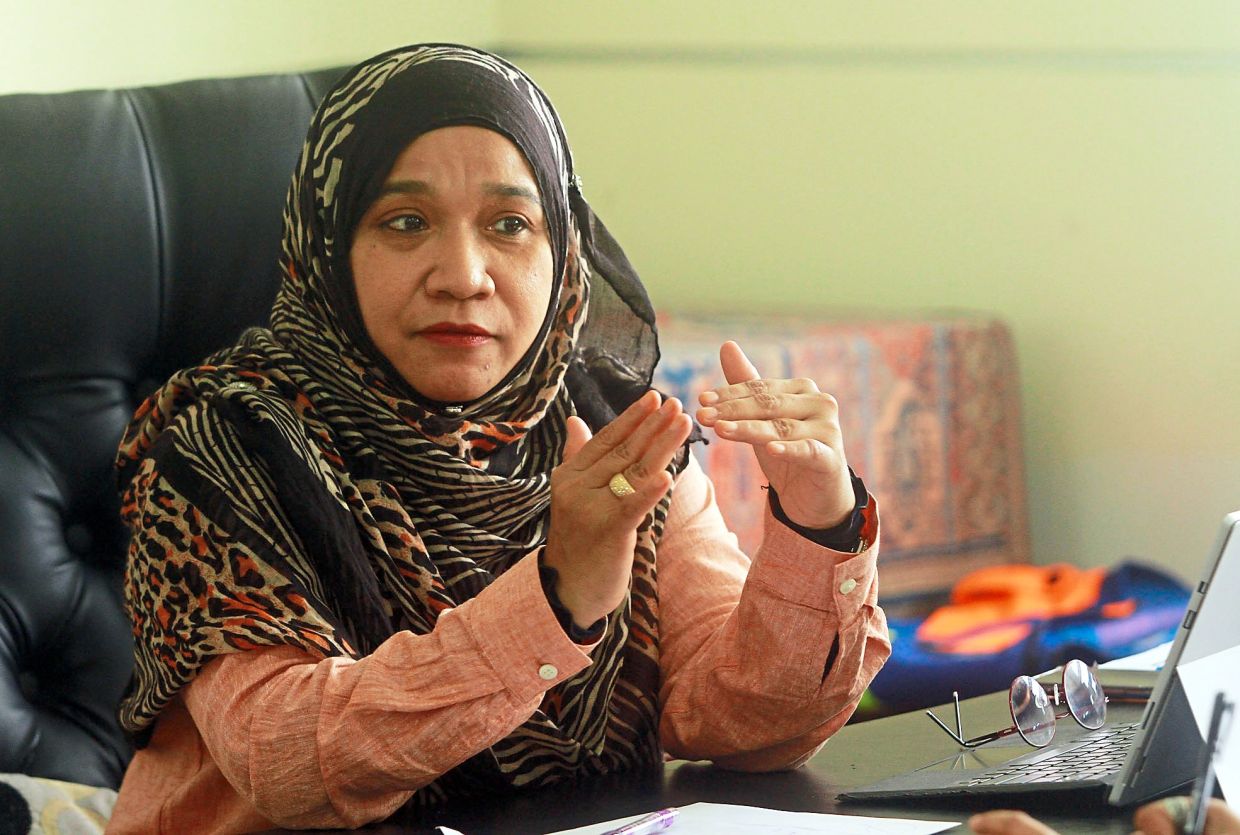 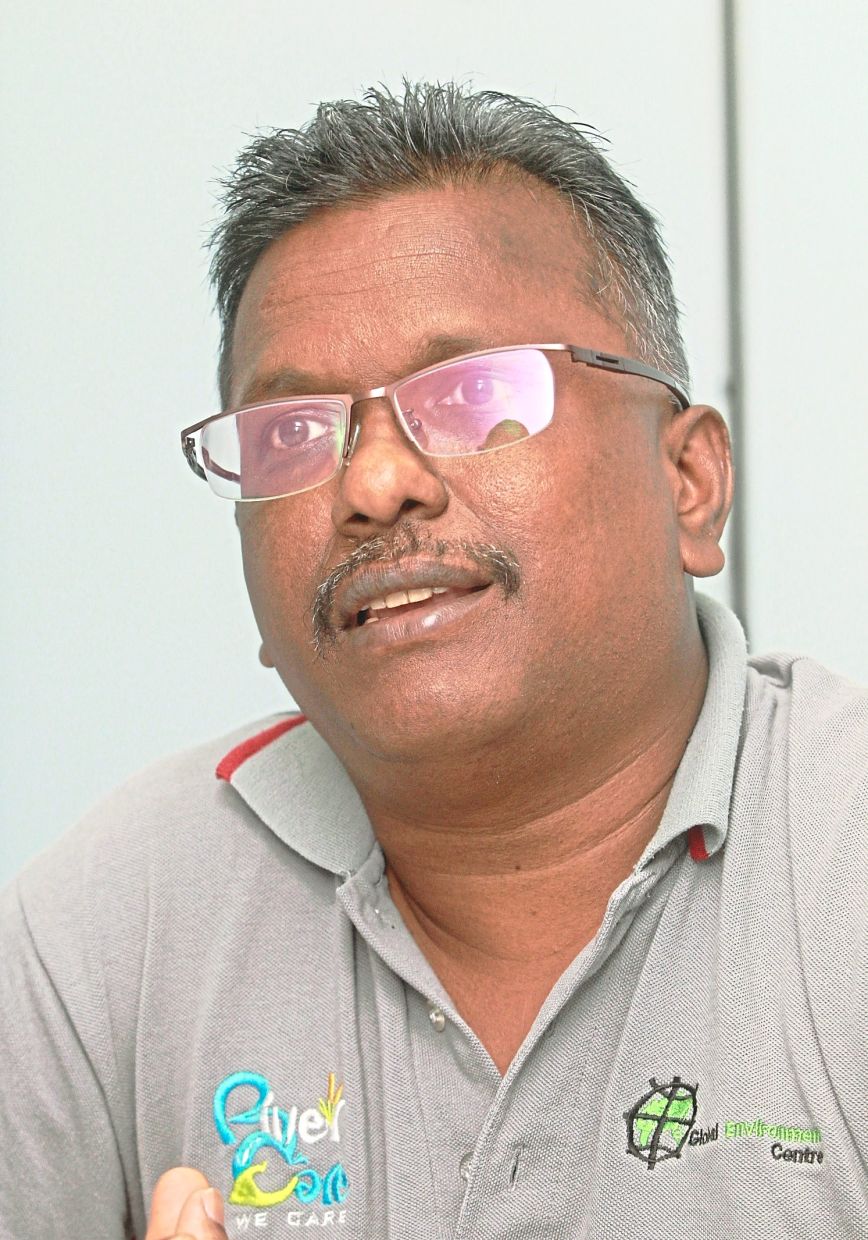 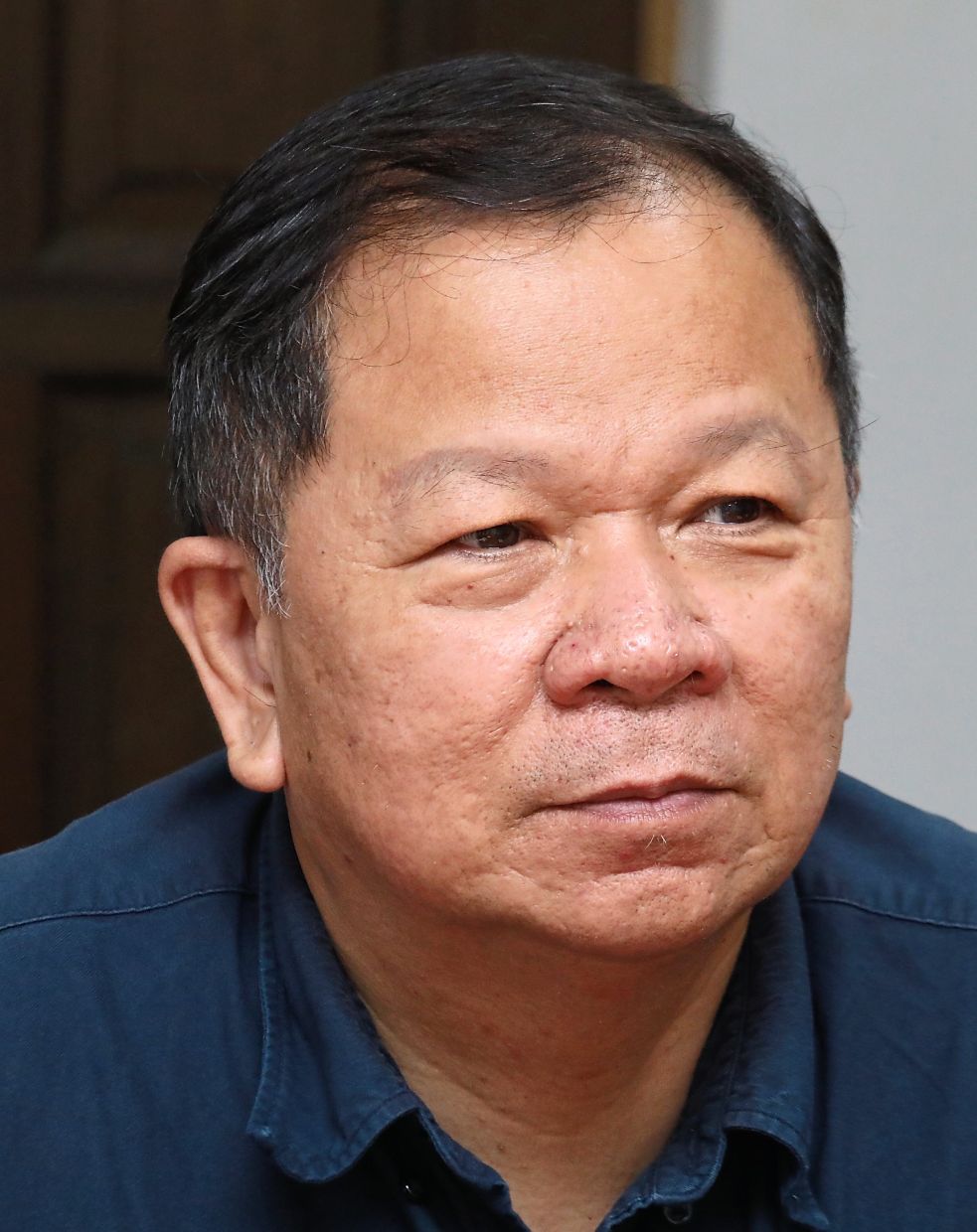 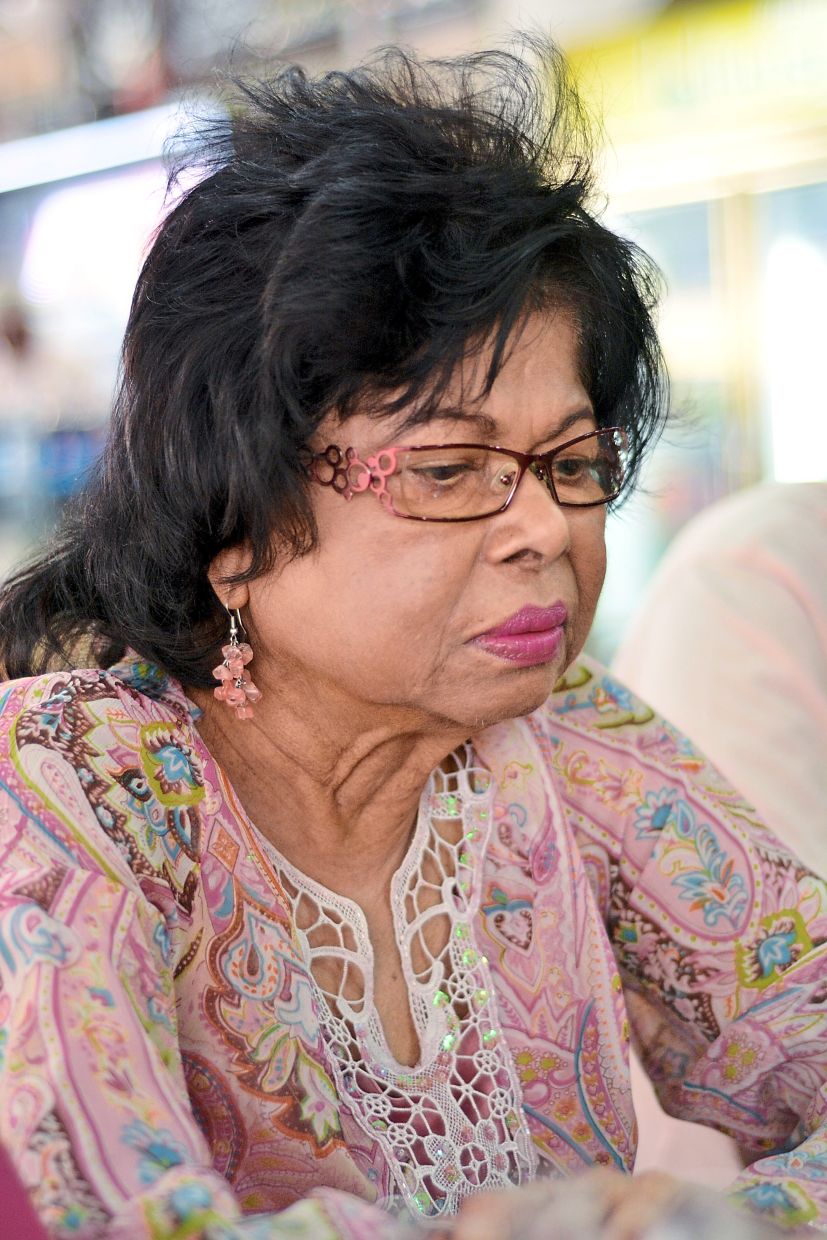 Perched: Friends of Sungai Klang co-founder Syuen Toh looking at a trolley stuck in a tree after it was thrown from a pedestrian bridge connecting Gardens Mall to the Abdullah Hukum apartment. – YAP CHEE HONG/The Star

Ummi suggests installing a tracker on trolleys to curb dumping.

Tan calls on supermarkets to take responsibility for lost trolleys.

Trolleys abandoned by shoppers at a pedestrian bridge in the Mid Valley area in Kuala Lumpur. — YAP CHEE HONG/The Star 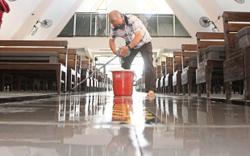