Chow (centre, red tie) having a light moment with state leaders after presenting Penang’s report card at The Top@Komtar.

Chief Minister Chow Kon Yeow said the proposals “are not cast in stone”, with some at the proposal stage while tenders would be called for others.

“Some projects may be cancelled but evaluation will be done from time to time on the progress.

“We will put several mechanisms in place to monitor projects and also a dashboard for the public to monitor the progress and give feedback,” he said after presenting the state government’s three-year performance report card at The Top@Komtar yesterday. 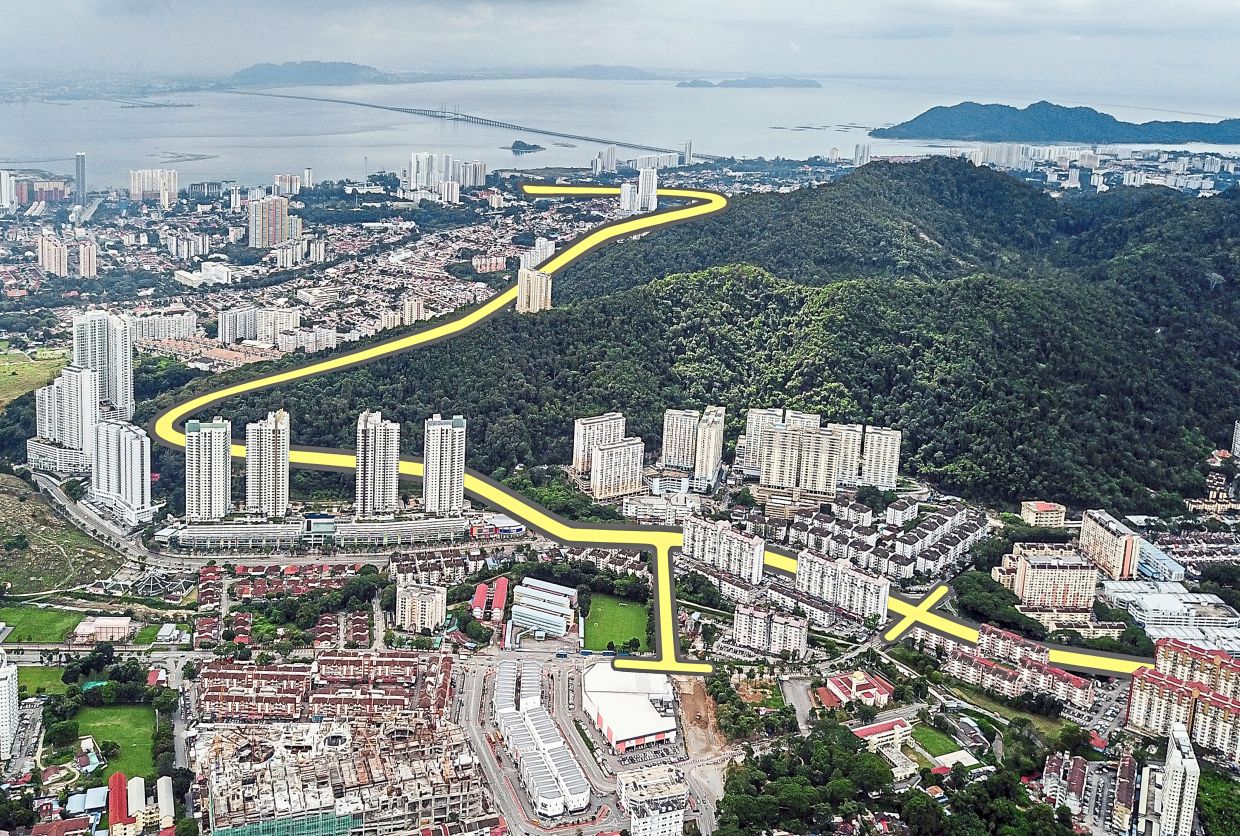 Package Two of the bypass project linking Ayer Itam to Tun Dr Lim Chong Expressway (background) is ahead of schedule and will be completed in 2025. — Filepic

Chow said importance would be given to projects which were already being implemented.

“Construction of the Package Two, the Ayer Itam-Tun Dr Lim Chong Eu Expressway bypass, which is part of the Penang Transport Master Plan project, is ahead of schedule and expected to complete in 2025.

“Work on the RM200mil Gurney Wharf project, touted to be the next tourism hub, will begin at end of the year once tender documents are finalised.”

“We are giving a 75% performance mark although there is a ‘bungalow’ for improvement,” said Chow when was asked if there was room for improvement for the MPs and assemblymen.

On the second largest income earner of tourism, he said RM600,000 was spent on the Penang Tourism Master Plan, with the planned RM7.54mil cable car to be completed in 2025. 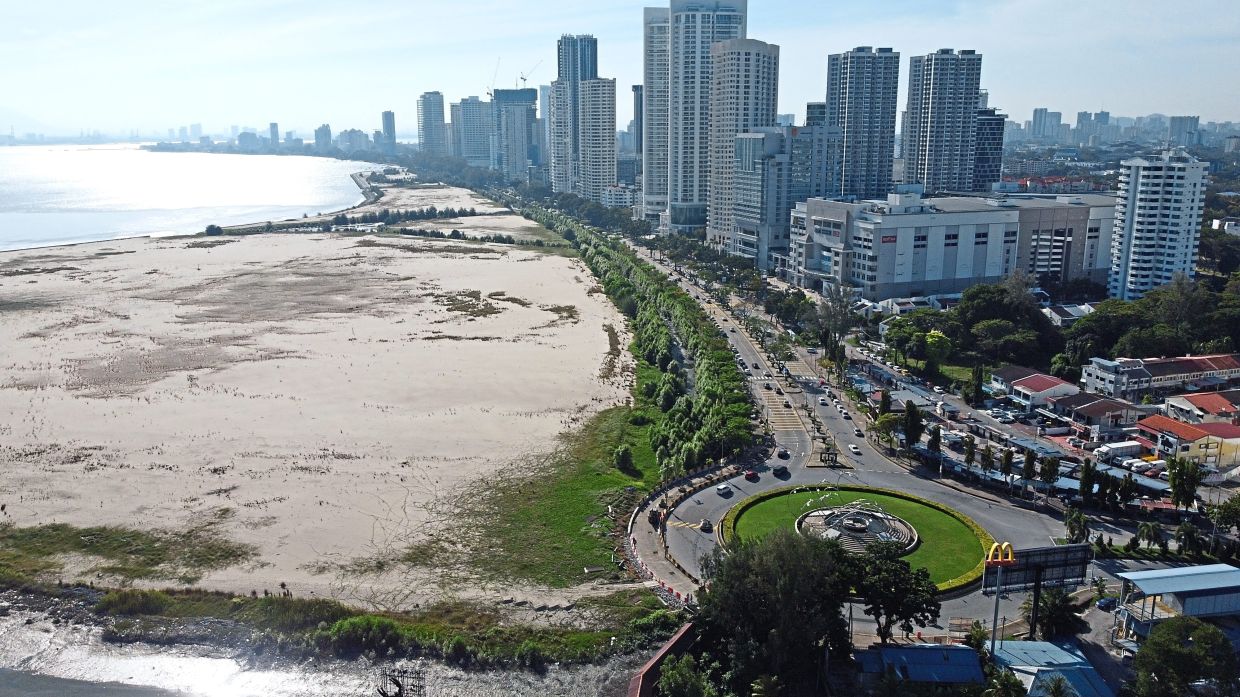 Work on the RM200mil Gurney Wharf project will begin end of the year once tender documents are finalised.

“Immediate priority will be given to foreign direct investment, with priority to create new jobs and also the development of small and medium-scale enterprises.

“Penang 2030 objectives will be accelerated by a three-prong strategy – the place-making initiatives, community-building initiatives and industry engagement initiatives,” added Chow.

On place-making initiatives, Chow said it was imperative to have an innovative and creative digital hub of the future.

“We will have to identify potential areas to create a Digital Creative District which will be a catalyst for economic development.”

On community-building initiatives, he said community organisations would be empowered with effective programmes with government-linked companies (GLCs) and other organisations.

“On industry engagement initiatives, public community and the private sector will work to build a much more advance ecosystem which will enable us to expand our industrial investments.

“With the pandemic, we are already familiar with digitalisation without borders, and more work need to be done in harnessing resources to develop new technological fields in the state,” he said.