Paying the price: This eatery in Taman Saujana Utama, Sungai Buloh, is among many food businesses that are concerned about losing customers if they are forced to increase prices of food and drinks. — AZLINA ABDULLAH/The Star

FOOD business operators are in a dilemma over whether to increase their food prices following the hike in prices of goods.

Some operators have increased the prices of dishes by up to 50sen on average, while others are contemplating doing so.

The prices of items have increased slowly in the past couple of months, said Mohd Rizal Othman, a food stall operator from Ampang, Selangor. Some operators choose to increase price of drinks instead of food. — Photos: SHAARI CHE MAT and AZLINA ABDULLAH/The Star

“Many tried absorbing the extra costs but the drastic increase in prices of goods last month was too much to bear.

“I run two food stalls in Ampang and the prices of ingredients, especially chicken and lamb, have gone up so much.

“I had no choice but to increase prices by between 50sen and RM1 beginning Nov 29.

“My regular customers are aware of the increase and are not too happy, but they accept the reality as they know the prices of many items have gone up.

“On our part, we apologise to customers and ask for their understanding. Food traders say when suppliers sell at high prices, they have no choice but to increase their prices and bear the brunt of customers’ anger.

“Some of our customers also place orders via text message.

So, we have to send them the menu with the revised pricing and apologise,” he said.

“We have been on ‘survival mode’ since the Covid-19 pandemic started, which caused a halt in business besides stiff competition.

“Our profit margin was already very low and a price hike was unavoidable,” he added. The Malaysian Muslim Restaurant Owners Association has urged its members to maintain their prices until year end.

A mixed rice seller at a commercial centre in Taman Saujana Utama, Sungai Buloh in Selangor, who did not want to be named, said she had increased the price of her drinks by 30sen.

The trader said customers had been complaining that the food prices were high.

“On average, a meal will come up to RM9.

“If I increase the food price, customers may go elsewhere.

“So, I decided to increase the price of drinks to make up for higher costs,” she said.

He said middlemen were the ones profiteering, taking advan-tage of the high-demand-low-supply situation to increase the prices of goods substantially.

“When suppliers sell at high prices, food traders have no choice but to increase their prices and bear the brunt of customers’ anger. Rosli says more people are buying from stalls and food trucks because of their lower prices.

“Competition is also high, so increasing prices is the last thing they will do.

“Customers are also trying to save money.

“Many people are choosing to buy from stalls and food trucks instead of restaurants because of lower prices, but prices are going up everywhere,” Rosli added.

Malaysia-Singapore Coffee Shop Proprietor General Association president Wong Teu Hoon said the association had about 20,000 members and many coffeeshops had adjusted their prices for beverages and snacks by between 20sen and 30sen, to cushion against rising expenses.

However, he pointed out that the price of ingredients, gas and even labour costs had increased over the years, and that some of the coffeeshops had been absorbing the cost. Wong: Many coffeeshops have suffered losses and are forced to increase their prices.

“A few years ago, we could still hire someone for just slightly over RM1,000 to make coffee but now, it is hard to find anyone to take up the same job for RM2,000.

“Many of the coffeeshops have suffered losses and were forced to increase the prices of their beverages and snacks,” he said.

He added that a minor increase would only help a little in reducing expenses.

Wong hoped that customers would understand the hardship faced by coffeeshop operators and continue to support them.

Malaysian Muslim Restaurant Owners Association president Datuk Jawahar Ali Taib Khan said he had appealed to the group’s more than 9,000 members to maintain their prices at least until year end.

He asked members to consider absorbing the extra costs if they could. 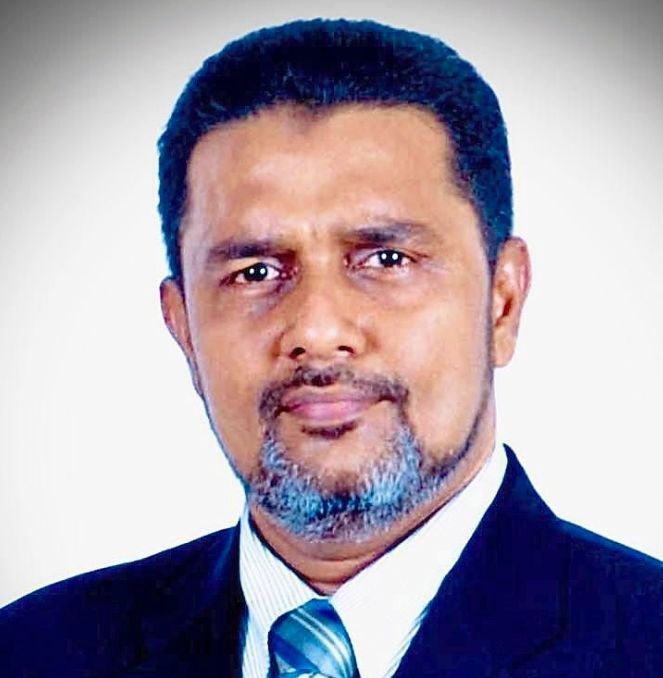 Jawahar: One way members can retain current prices is by reducing the portion size.

“The operators are trying to find ways to retain the current prices, one of which is by reducing the portion size but people will not be happy about that either; and this is not feasible in the long-term.

“I am not sure how long restaurant owners can do it because they have other problems to deal with, including poor sales, high rental and difficulty getting workers, all adding to costs,” he said.

One social media user expressed empathy over the predicament of food traders, saying customers could not expect prices to remain the same for decades.

He said if customers continued to expect low prices despite rising costs, food quality might suffer.

Mazidah Hassan, 60, of Setiawangsa, who runs a home-based business selling kuih, said she was contemplating increasing the price of every item by 10sen, from the current 50sen. 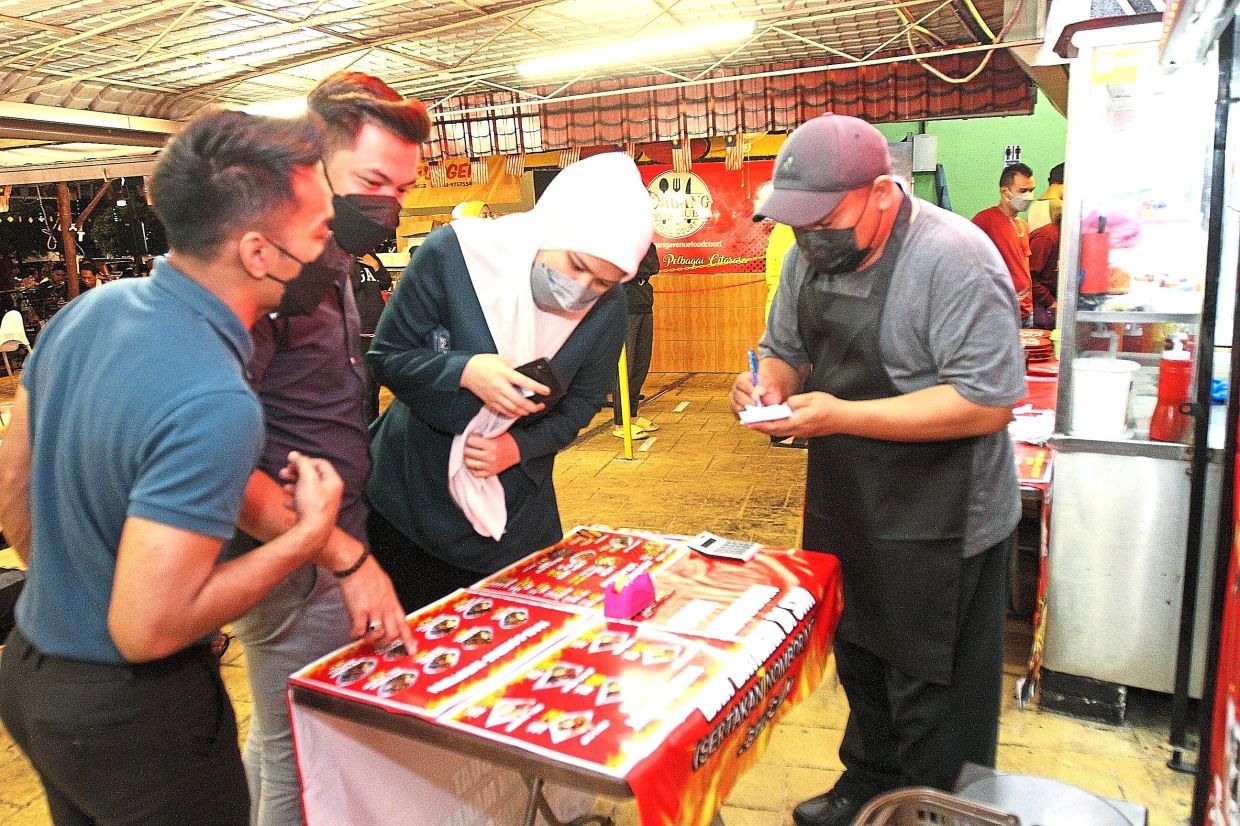 Mohd Rizal (right), who runs two food stalls in Ampang, raised his prices by between 50sen and RM1 in late November.

“I will be doing it with a heavy heart, but I have no choice because the ingredients are too expensive.

“I understand people are having a hard time too, but I have no choice,” she said.

Mother-of-two K. Suguna, 41, from Petaling Jaya said she hardly dine out and was surprised to pay RM22 for four roti canai, one milk tea and two hot Milo.

“It was a simple breakfast for my children and myself.

“I did not scrutinise the bill but I feel the price was a little much, considering it was a regular restaurant.

“I understand that operational costs have gone up, but I would appreciate it if restaurant operators also provided better service along with the increase in prices,” she said.