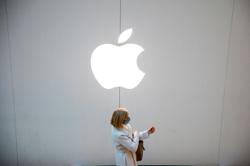 AMPANG Jaya residents keen on making use of a new mobile app to keep track of and pay their assessment bills have found the app not user-friendly.

In August, Ampang Jaya Municipal Council (MPAJ) launched its iComm MPAJ app as another way for ratepayers to pay their assessment as well as traffic compounds, if any. 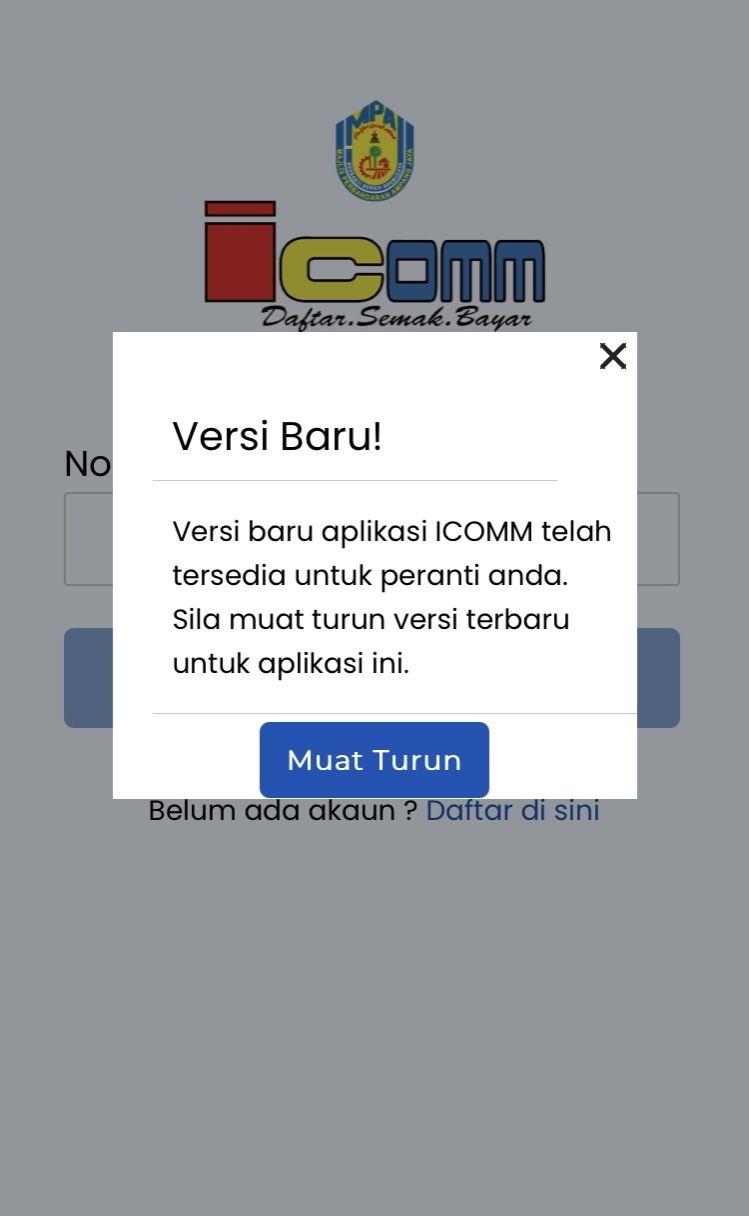 One frequent complaint about the iComm MPAJ mobile app is a new update notification when there is no update available to download.

However, some users are saying that the app has too many glitches.

“I have used the web-based system before to pay my assessment tax, so I decided to give the app a try.

“It was easy enough to download from the App Store but the system would not allow me to use my previous login details,” said Pandan Perdana resident Sharon Teh.

The 34-year-old said it was also difficult to register as a new user within the app.

“It is ridiculous that existing iComm users have to create another account just to use the app.

“When I tried to register within the app, I could not complete the process as it would not recognise my phone number to issue a SMS transaction authorisation code.

“MPAJ should make it a seamless process to encourage more people to use the app,” she added.

Similarly, Taman Saga resident Mohd Hisham Mohd Nor, 23, said each time he opened the app, there would be a prompt to update the app.

“Because of this, I am not able to register or log in even though the app has been updated,” he complained.

The iComm MPAJ app currently has a 2.5 out of 5 rating on Google Play Store and a rating of only 2 on the App Store.

When contacted on the issues raised, MPAJ press relations officer Norhayati Ahmad said the public could call the council at 03-4296 8000 if they encountered problems related to the app.

She said that until September 2021, there were 61,529 transactions via the app as well as the web-based service, amounting to RM16.7mil.

“The system is upgraded when necessary and MPAJ is also planning to expand the list of services available,” she added.

Norhayati said the most used services included payment of assessment, business licences and compounds as well as to book community halls.

During the launch in August, MPAJ president Mohd Fauzi Mohd Yatim said the mobile app would help meet the need for more virtual services, which had become necessary because of movement restrictions during the Covid-19 pandemic.

MPAJ had previously announced that assessment billing would go fully digital, which meant that bills would no longer be posted to property owners.

Since last year, owners have had to check and pay their assessment via the council’s online portal, which was set up in 2013.

It was reported previously that the move was expected to save MPAJ some RM400,000 annually — the amount incurred for printing assessment bills. 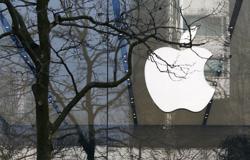 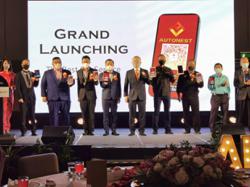