“If the said plots of land had not been degazetted, land titles could not be issued,” he told StarMetro.He said this in reference to several non-governmental organisations claiming that SACF should remain a forest reserve as there was no gazette notification in the Selangor State Government Gazette.

Previously, Hee said in a statement that a development project near Bukit Cherakah Forest Reserve (BCFR) and SACF was not within the permanent forest reserve land. 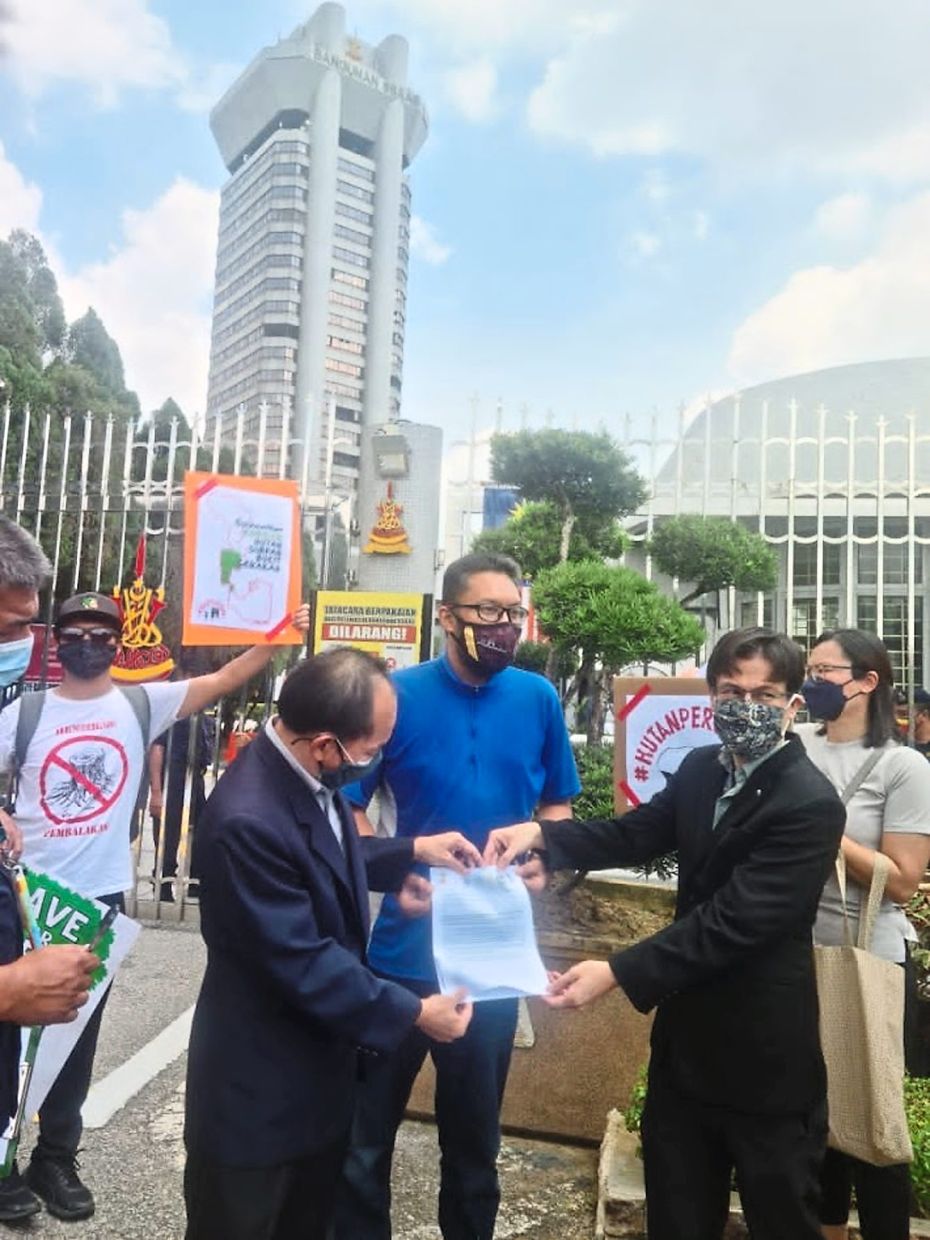 The statement added that the road and housing development project was planned on part of BCFR land that had been degazetted by the previous state government.

“The NGOs should ask the previous state government about the move to degazette the land and why a notice was not published; those processes were not done by the present government.

“It is also not feasible for the state to take back the land as it involves a huge sum of compensation. Developers can also take legal action against us,” he added.

On Oct 13, SACF Society urged the state government to stop all developments in BCFR and clarify the status of the forest.

Its representatives handed a memorandum to a representative of the state tourism and environment committee office in front of the Sultan Salahuddin Abdul Aziz building.

The memorandum was received by Hee’s assistant Heiw Kim Boon.

Society representative Teckwyn Lim said Bukit Cerakah and SACF still had the forest reserve status as the Gazette Notification 1443 published in 2006 did not mention them. Meanwhile, Hee said Shah Alam City Council had concluded the Shah Alam Local Draft Plan 2035 and the zoning of the land would be discussed by the State Planning Committee.

“Since the land title has been given, rezoning has to be done.

“Most of the land in question has been changed to either residential or commercial status.

“Now the state planning committee and state exco will decide on rezoning,” he said, adding that the rezoning would likely be decided by this month.

Hee said the state would ensure that a minimum 20% of green area was included in future developments and the green lung preserved.

“When developers submit their building plans, we have to ensure they fulfil this criteria.

“For example, the proposed road across SACF will likely go through but we will ensure there will be an ecological corridor connecting the forests for the benefit of wild animals,” he added. > See page 7 for related commentary