Pothole-riddled federal and residential roads is a common problem faced by motorists and motorcyclists in Klang. — Photos: FAIHAN GHANI and KK SHAM/The Star

UNEVEN surfaces due to crumbling asphalt, sunken patches caused by badly repaved roads and potholes have made driving on several roads in Klang unnerving for motorists.

It has also made riding dangerous for motorcyclists as they could cause two-wheelers to veer off the road into oncoming traffic, or worse, throw the riders off their machines.

Uneven surfaces are especially prevalent along 3.5km of the busiest thoroughfare from Bank Islam on Jalan Meru until Pasar Besar Meru.

On Jalan Langat, similar road conditions can be seen outside Hospital Tengku Ampuan Rahimah (HTAR) until the Bandar Botanic government dental clinic, which is a 3.9km stretch. 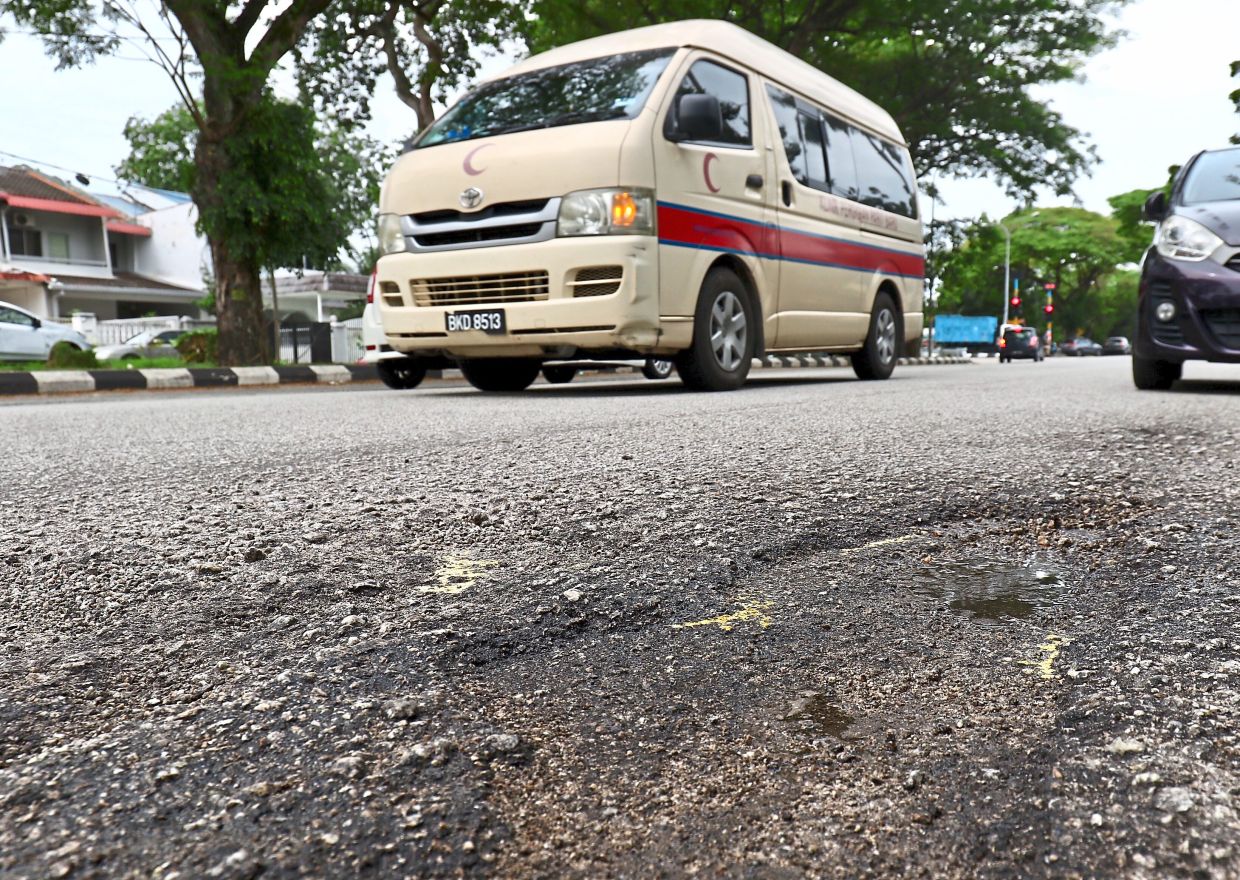 The bumpy ride as a result of potholes in Taman Klang Jaya can worsen the condition of patients in ambulances.

Both these stretches are experiencing ongoing heavy construction works and unfortunately, the Public Works Department (JKR) is less likely to repair these roads as it is the responsibility of the private construction companies.

Alliance for Safe Community chairman Tan Sri Lee Lam Thye said the issue of dangerous driving conditions on these stretches is not new.

“Most motorists tell me the Jalan Langat and Jalan Meru stretch are like a dirt road as the uneven surfaces riddled with potholes measuring about 2cm to 5cm wide also slow down traffic due to barriers put up for construction works, ” he said. 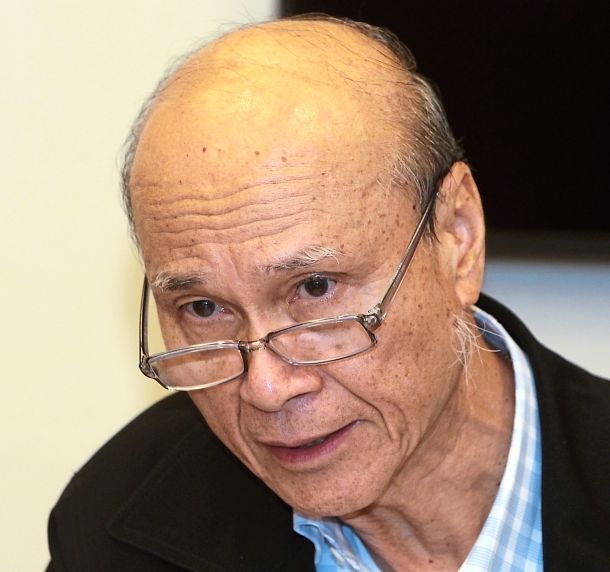 Lee says construction companies that have assumed ownership of roads from JKR must ensure the roads are in good condition.

Lee added that construction companies that have assumed ownership of the roads from JKR to build transportation links must maintain good road conditions and be proactive in dealing with crumbling asphalt and pothole issues.

“I understand that construction companies ignore the bad road conditions on Jalan Langat and Jalan Meru with the intention of resurfacing the roads once the projects are completed, but this puts motorists in danger, ” he pointed out.

Lee said JKR must identify the potholes and ensure these construction companies repair them rather than wait for public complaints or for someone to get hurt.

“Construction firms must ensure the roads and pavements are in good condition for all users.

“They must uphold the spirit of the agreements until the projects are completed. 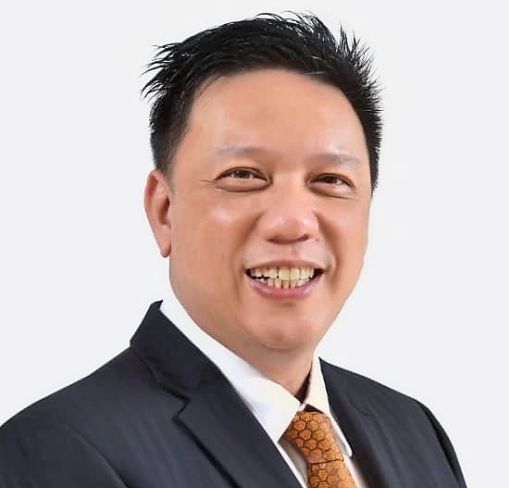 Teh says taxpayers who use Jalan Langat and Jalan Meru have the right to travel on good roads.

If the road comes under the jurisdiction of JKR or Klang Municipal Council (MPK), then the authorities should stop passing the buck and get them repaired, ” he said, adding that taxpayers want roads to be in good condition.

“Accidents are happening due to bad road conditions.

“While for some drivers, all they get is a nasty jolt upon hitting a pothole, others can sustain severe injuries, including a slipped disc.

“Malaysians are having to cope with dangerous driving conditions on council and JKR roads. 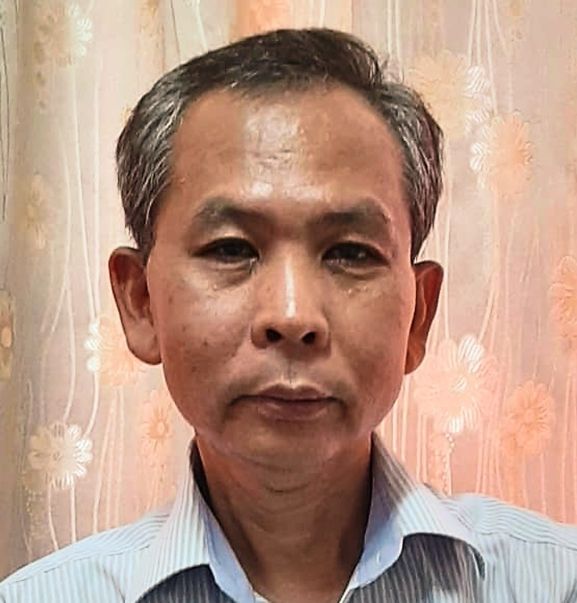 Wong says JKR and MPK must be proactive in maintaining roads before a tragedy happens.

“It seems like government agencies are dragging their feet in getting the repairs done and blame it on continuous rainfall, ” he added.

Tan, who is also Klang MCA youth chief, urged Klang JKR and MPK to resurface the roads soon and “not wait until someone dies.”

“Compensation to families of victims or apologies will not ease their loss, ” he added.

Teochew Association Klang and Coastal president Teh Meng Huat said thousands of taxpayers use Jalan Langat and Jalan Meru and it was their right to have good roads.

People have to spend more on vehicle repairs after hitting potholes and it was a financial burden, he added. Hussain said among the poorly maintained roads in Klang Jaya that had not been repaired for months were Jalan Serunai 1, outside house 39, including the traffic light junction and opposite house 96, on Jalan Tun Samban-than.

Home renovator Khairul Marsuha said Jalan Tun Samban-than was dangerous as there were several potholes as well as road markings that have faded, including road islands. 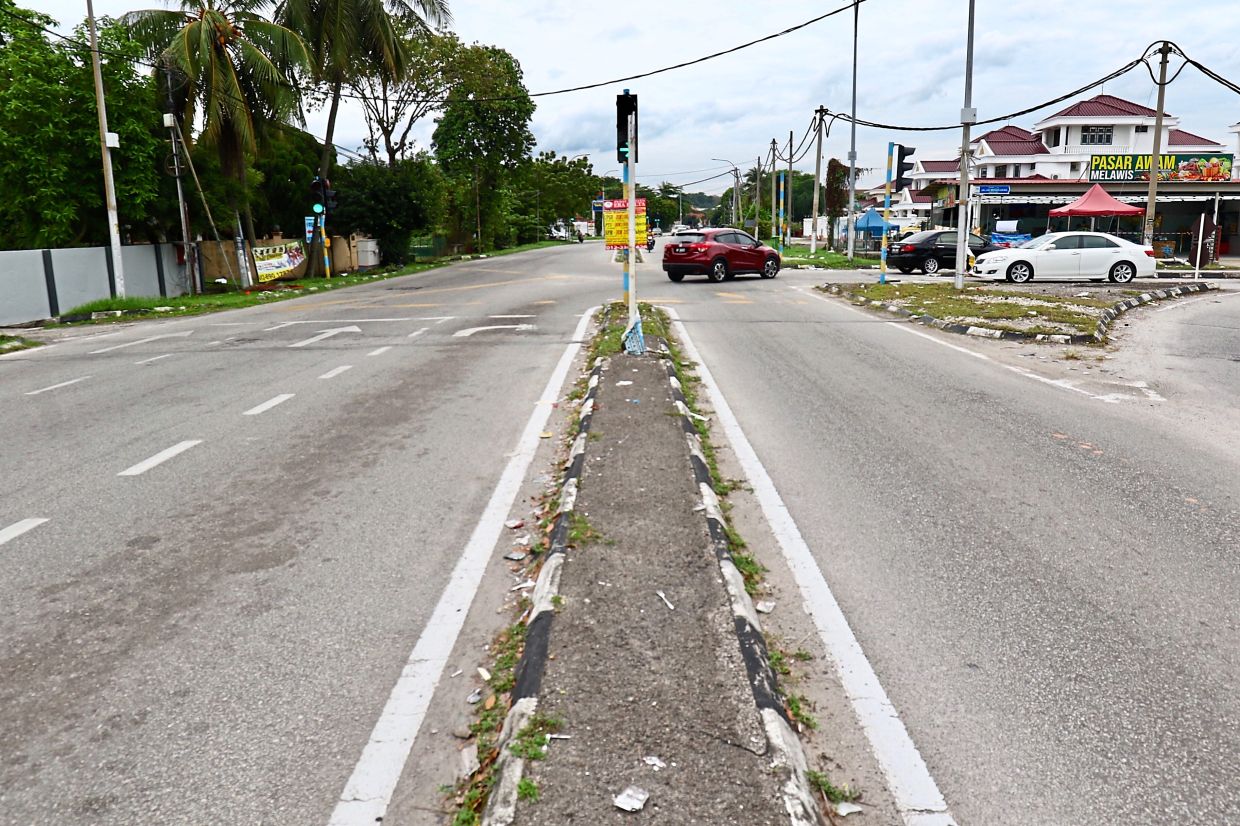 Faded markings and crumbling road islands at the intersection of Jalan Mengkuang and Jalan Teluk Pulai put motorists at risk.

Mechanic Harun Hisham said customers would often come in complaining of damage to their vehicle’s suspension, alignment issues and some with punctured tyres after hitting potholes.

“Such bad roads also increase fuel consumption. People need to be cautious when driving because it can take weeks or even months before roads are repaired, ” he said.