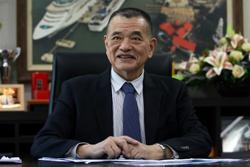 Shoppers at a supermarket in Penang bringing their own bags to use. Bagan MCA has also criticised the state for raising the price of plastic bags for customers to RM1. — Filepic

BAGAN MCA has questioned the move by Seberang Prai Municipal Council to require entrepreneurs who run online businesses from home to get a permit. 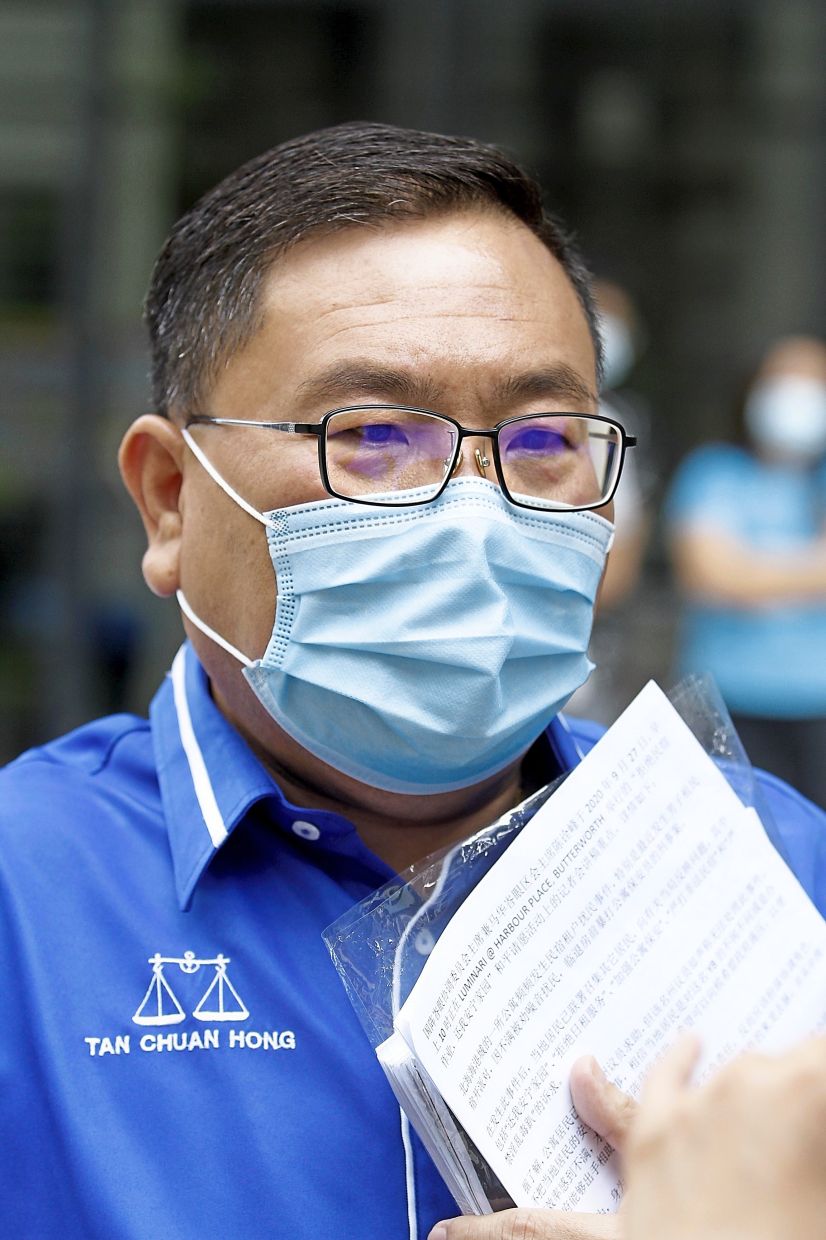 Chuan Hong says the state government should not cause the people to face financial losses.

“Ridiculous reasons were given such as requiring online sellers to apply for business licences in order to obtain bank approval to open business accounts.

“During the current fight against the pandemic, people flocked to the Internet to make transactions whether buying or selling goods.

“This is the new normal and there have been moves to promote cashless online shopping.

“However, the Pakatan Harapan government does not give encouragement nor incentives but wants to benefit from the online shopping practice.

“As we all know, with Companies Commission of Malaysia business registrations, the registered company can open an account in a bank but the council doesn’t even understand this, ” he said in a statement on Saturday.

The council recently made it a requirement for entrepreneurs starting online businesses from home to obtain a permit that would cost them RM60 every six months.

The permit was created to allow home-based online entrepreneurs to apply for business current accounts with local banks.

In his speech at the recent Bagan MCA division 2020 online congress, Chuan Hong also criticised the Pakatan Harapan government for raising the price of plastic bags to RM1 to “squeeze more money” from the people.

“As merchants do not need to provide plastic bags, they are already saving their costs.

“I think it will be good if merchants can provide eco-friendly bags to compensate shoppers who are willing to buy and use them for the good of the environment.”

He was also concerned about the people being unable to use their parking coupons after the implementation of the Penang Smart Parking system.

“The state government should reclaim all unused coupons bought by the people and give them refunds.

“As a sympathetic government, they should not cause the people to face financial losses but allow them to get back their money, ” he said. 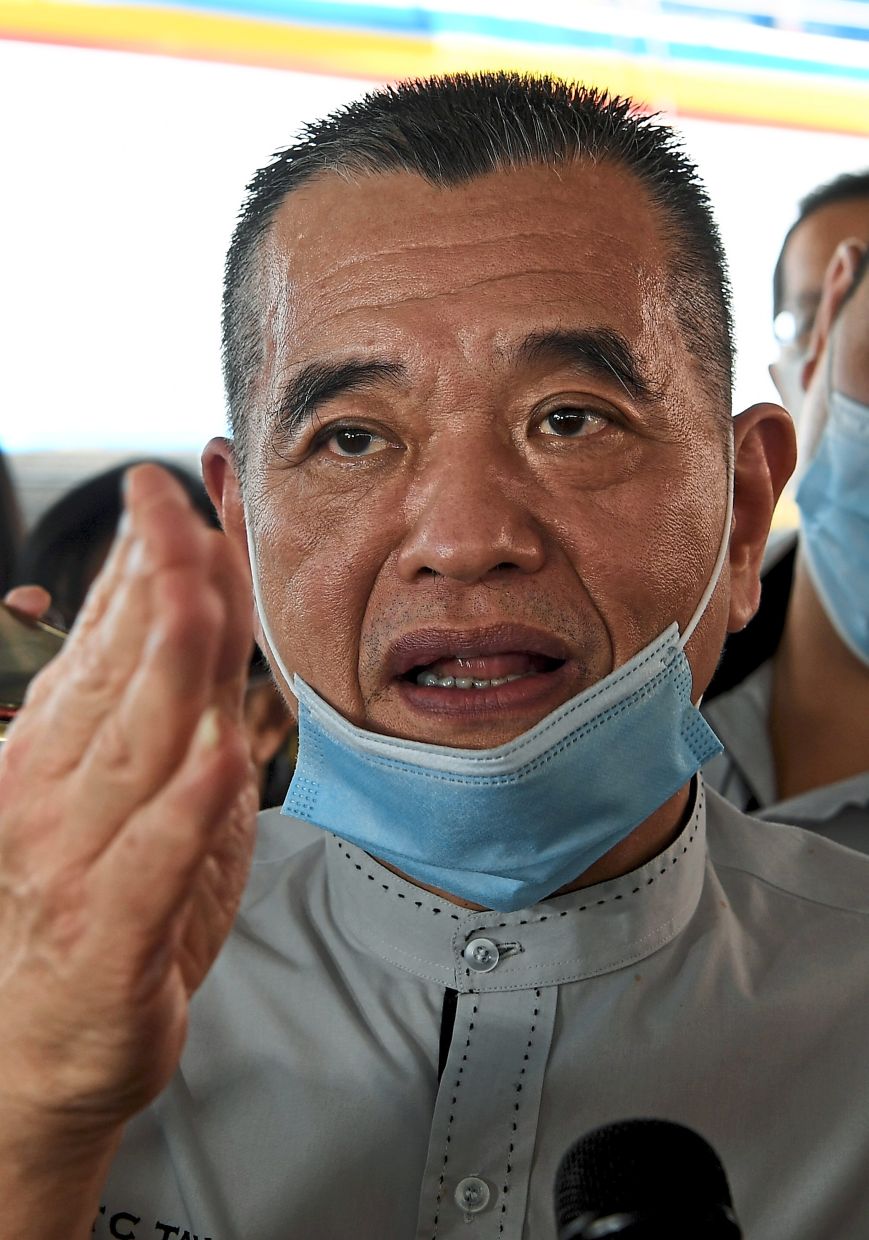 Teik Cheng says MCA will not give up striving for the rights of the people.

Meanwhile, MCA vice-president Datuk Tan Teik Cheng stated in his opening speech at the online congress that DAP leaders had no principles or integrity and only cared about personal official positions by trying to “promiscuously breed” with other parties to win over enemies.

“Previously, DAP kept telling Chinese communities that voting for MCA was equivalent to voting for Umno.

“However, DAP wanted to ally with Umno in Perak and this proves that what DAP said was a lie, ” said Teik Cheng, who is also Penang MCA chairman.

“MCA will not give up striving for the rights and welfare of the people.

“We will continue to serve, ” he said. 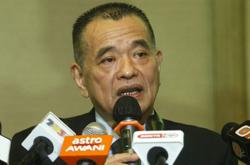