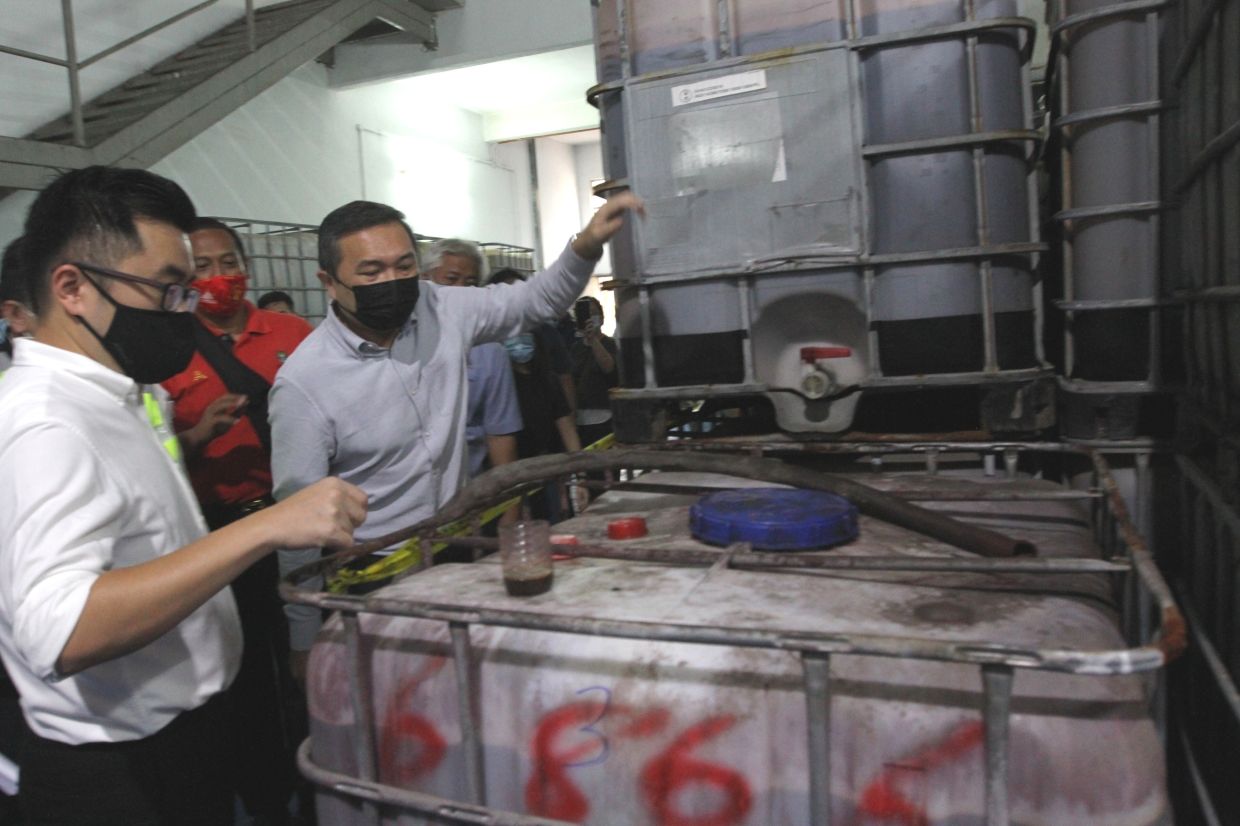 THERE were more than 40 barrels of an unknown liquid stored in the shoplot unit that allegedly discharged effluent into the sewerage system that resulted in odour pollution at water treatment plant intakes, and caused the recent water cuts in Selangor.

“This premises certainly contained scheduled waste that could only be disposed of by using the services of Kualiti Alam Sdn Bhd.

“From what we see here, this shoplot is located in a light industrial area and has been used to store this unknown liquid.

“Initial investigations showed that the premises was never open, and is also not licensed. 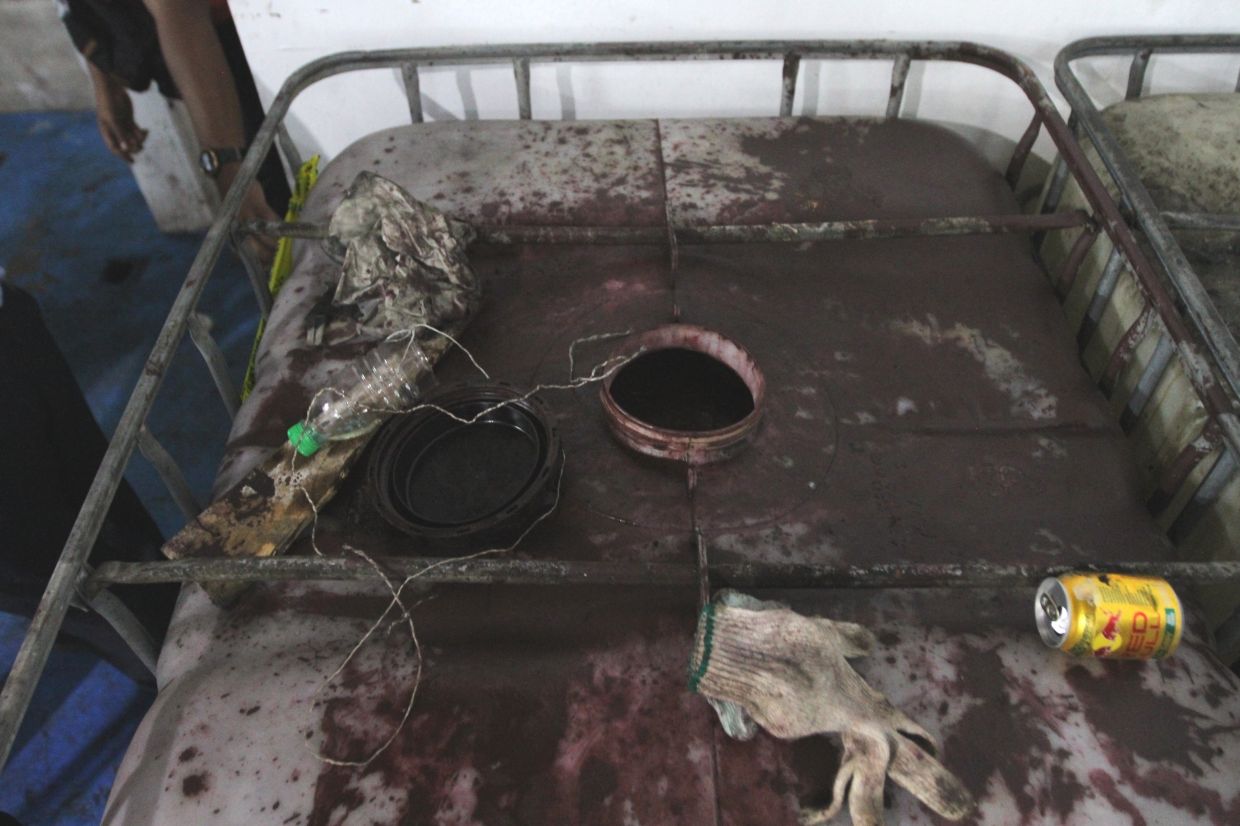 He said the business owner will be made to dispose of the balance of the effluent through Kualiti Alam.

Ng said this habit of dumping effluent into the sewer has to stop and urged the Environment Department (DOE) to monitor the situation.

“DOE has the expertise to detect these chemicals, and not Lembaga Urus Air Selangor (Luas), ” Ng said.

The council also raided the light industry area and inspected 62 other premises in the area. Of the total, 45 were licenced while 17 either had expired licenses or were not licensed at all. 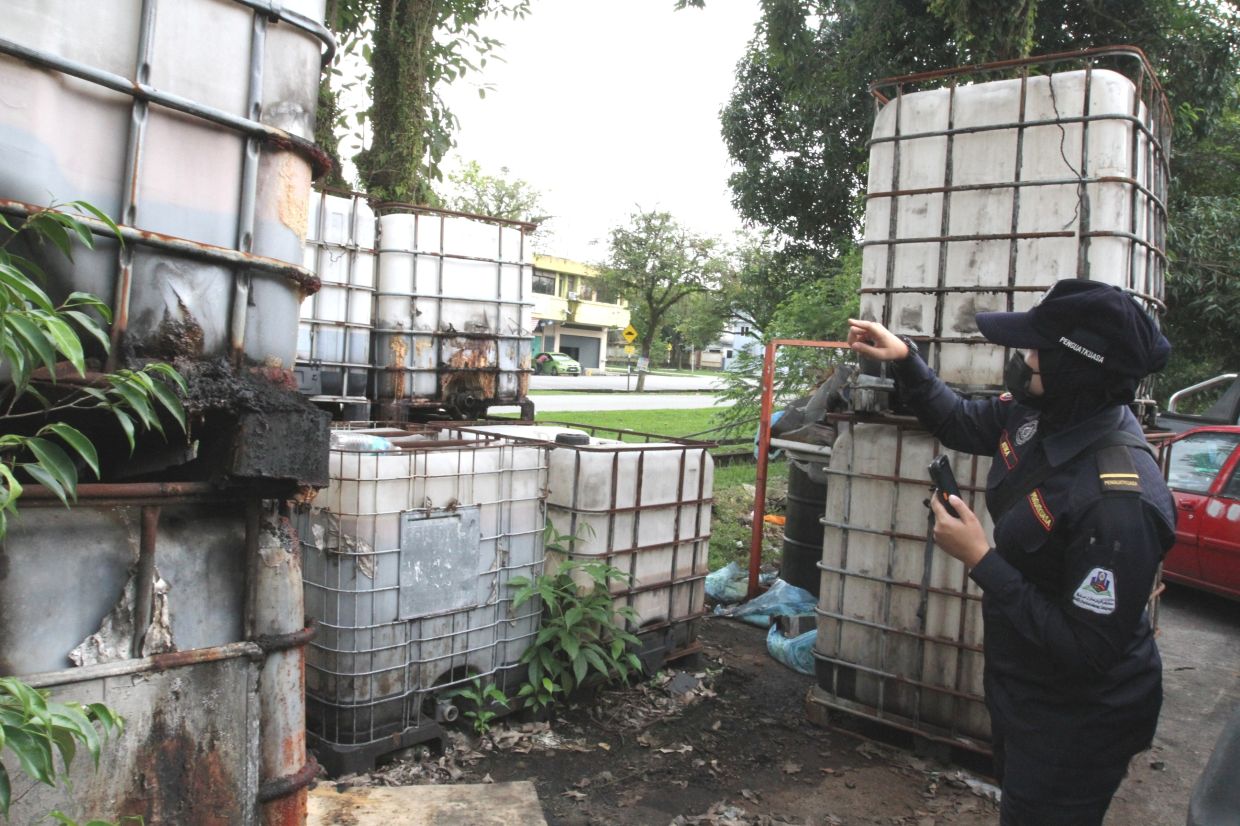